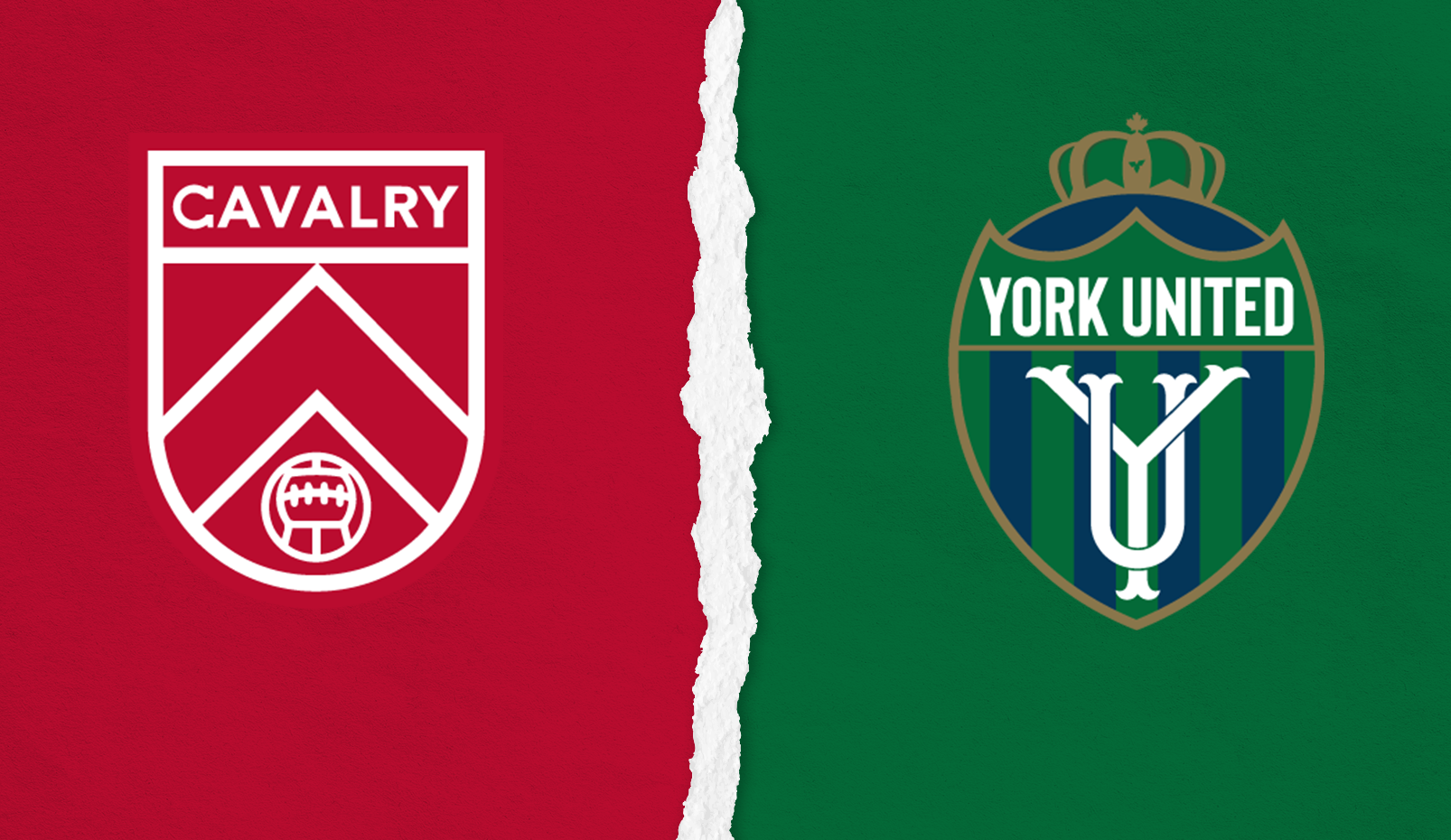 Much as they did just over a month ago, York United are looking to surprise onlookers once again, as they get set for a visit to Calgary, where they’ll take on Cavalry FC at ATCO Field in CPL action this upcoming Saturday, August 27th.

Having last visited the stadium back on July 19th, they then famously snapped Cavalry’s 11-game unbeaten run in that game, bringing the then-league leaders down to earth with a shock 1-0 road win, just York’s second-ever win over Cavalry in 12 games against them.

Since then, Cavalry has lost a bit of the groove that had carried them through the early bits of summer, too, as they now sit in fourth in the standings, showing how much things have changed. To be fair, they’re also just four points removed from first place, so it isn’t as if they have sunk to the depths of oblivion, but after looking unbeatable, that York loss seemed to pierce the armour of invincibility that they were carrying at the time.

Just take a look at Cavalry’s last matchup, a home clash less than a week ago against Atlético Ottawa. A crucial clash given that just one point separated the pair heading in, Ottawa surprised Cavalry with a big 3-0 road win, leapfrogging their way to the top of the table in the process.

Because of that, look for Cavalry to try and refind that earlier form, of which a revenge victory against York would most certainly provide. As they try to reclaim their spot atop the CPL standings, a result like this could be huge to ensure that they don’t fall behind in the jam-packed race for seeding in the top four, while also maintaining a good gap between them and fifth-placed Valour, who are most certainly lurking right now.

Meanwhile, for York, they’ll just look to recapture that magic in a bottle from that 1-0 Cavalry win, as they try and prove their worth in this game.

It’s been an up-and-down season for the team to date, having sat near the bottom for most of it, but just one point off sixth place, and four points off of fifth, they’ve finally clawed their way back into the middle, while keeping their playoff hopes alive with a couple of big results.

A win here, those hopes will get an even further boost, giving them a shot of at least finishing the season with a competitive run, of which they’ll hope that they can translate over to 2023, no matter what happens the rest of this year.

Plus, considering that they’ve seemed to be up for these sorts of games, as that Cavalry win showed, as well as their big 3-1 road win over Forge last week, it isn’t as if it’s that unrealistic to imagine that happening, either.

Therefore, look for York to come out strong once again, as they continue to try and shift the tide in what has typically been a very Cavalry-dominated matchup, something that they’ll be eager to change on Saturday.