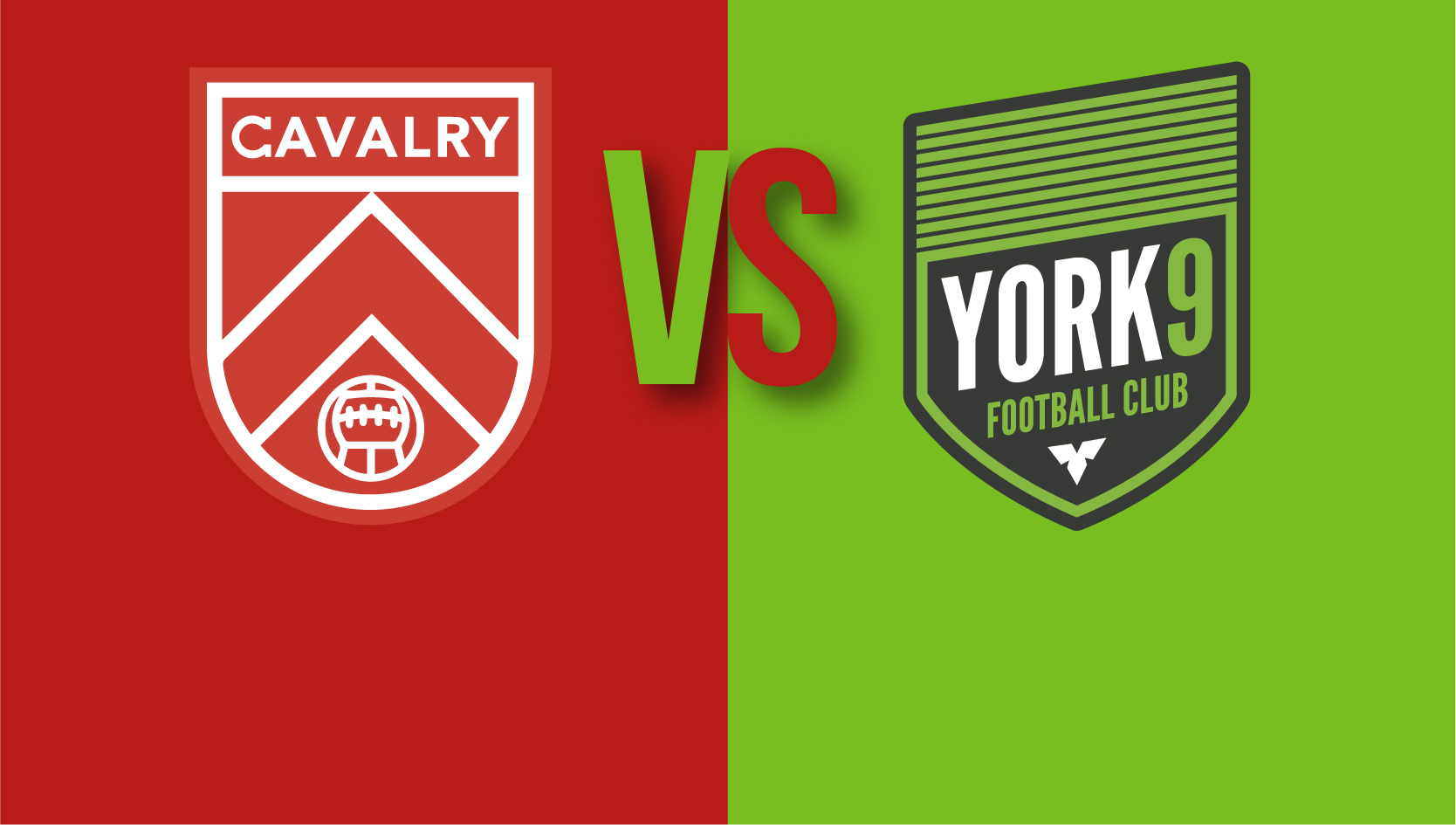 It’s Cavalry FC’s turn to make its debut in the Canadian Premier League.

Head coach Tommy Wheeldon Jr. has been hard at work assembling his Cavalry team, on the back of a PDL-winning Foothills side that saw many of his players make the next step up to the CPL for the inaugural campaign. Meanwhile, Y9 head coach Jimmy Brennan will look to add to his sole point from the inaugural match, with a first win, in what is his team’s second of three away games to start the season.

Tensions will be high, too, as these two sides played three heated tilts against one another in pre-season in the Dominican Republic.

Wheeldon Jr.’s side got the better of York9 throughout those encounters, and will hope that is a sign of what’s to come in their first-ever CPL fixture. But Brennan’s side comes into the match with something to prove, and have already gone through one trial in the form of Forge FC – and experience is the best experience, not theory or matchups on paper.