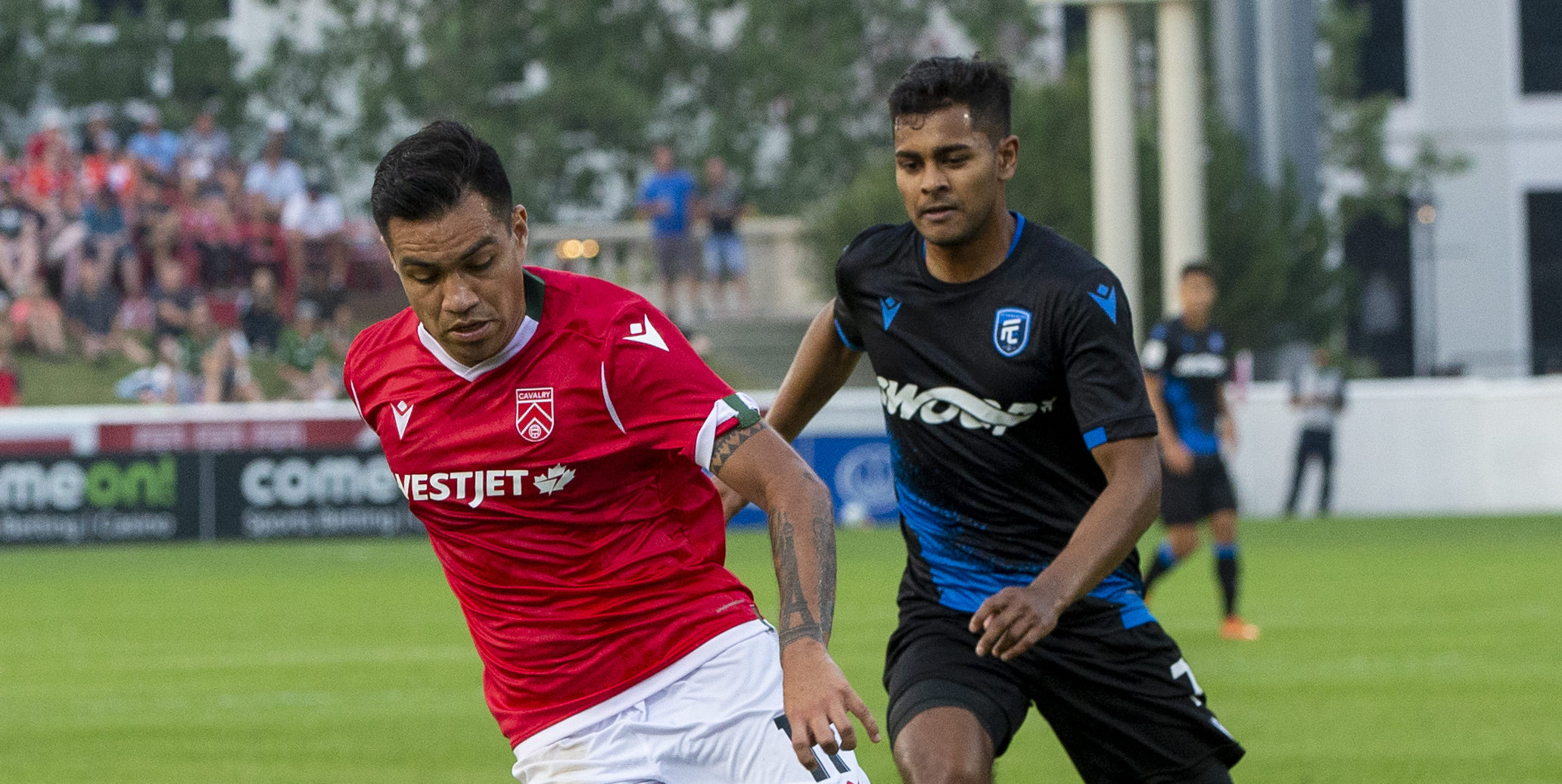 At long last, the Canadian Championship has returned.

The 2021 road to the Voyageurs Cup begins in Alberta this Sunday, as FC Edmonton host Al Classico rivals Cavalry FC in the first round of this year’s competition, with a spot in the quarter-finals on the line.

In the last edition of the Canadian Championship, Cavalry made the strongest run of any CPL team, knocking off MLS side Vancouver Whitecaps before succumbing in the semifinals to the Montreal Impact (now CF Montreal). Edmonton, meanwhile, got no further than the second qualifying round, where they fell 3-2 on aggregate to York9 FC (now York United).

These two sides both find themselves in solid league form, with Cavalry sitting just one point out of first place in the CPL and the Eddies — in sixth right now — beginning to climb the table. The Cavs are undefeated in their last three, with two wins and a draw in their most recent contest, while Edmonton have split points in both of their previous two matches.

These sides have met just once in the league so far this year, with Cavalry overturning an early deficit on August 3 to triumph 2-1 over their provincial rivals at ATCO Field.

This time around, it’s not three points that are on the line. Instead, it’s a ticket to the next round of this single-knockout Canadian Championship. The winner of this game will move on to play either the Vancouver Whitecaps or Pacific FC.