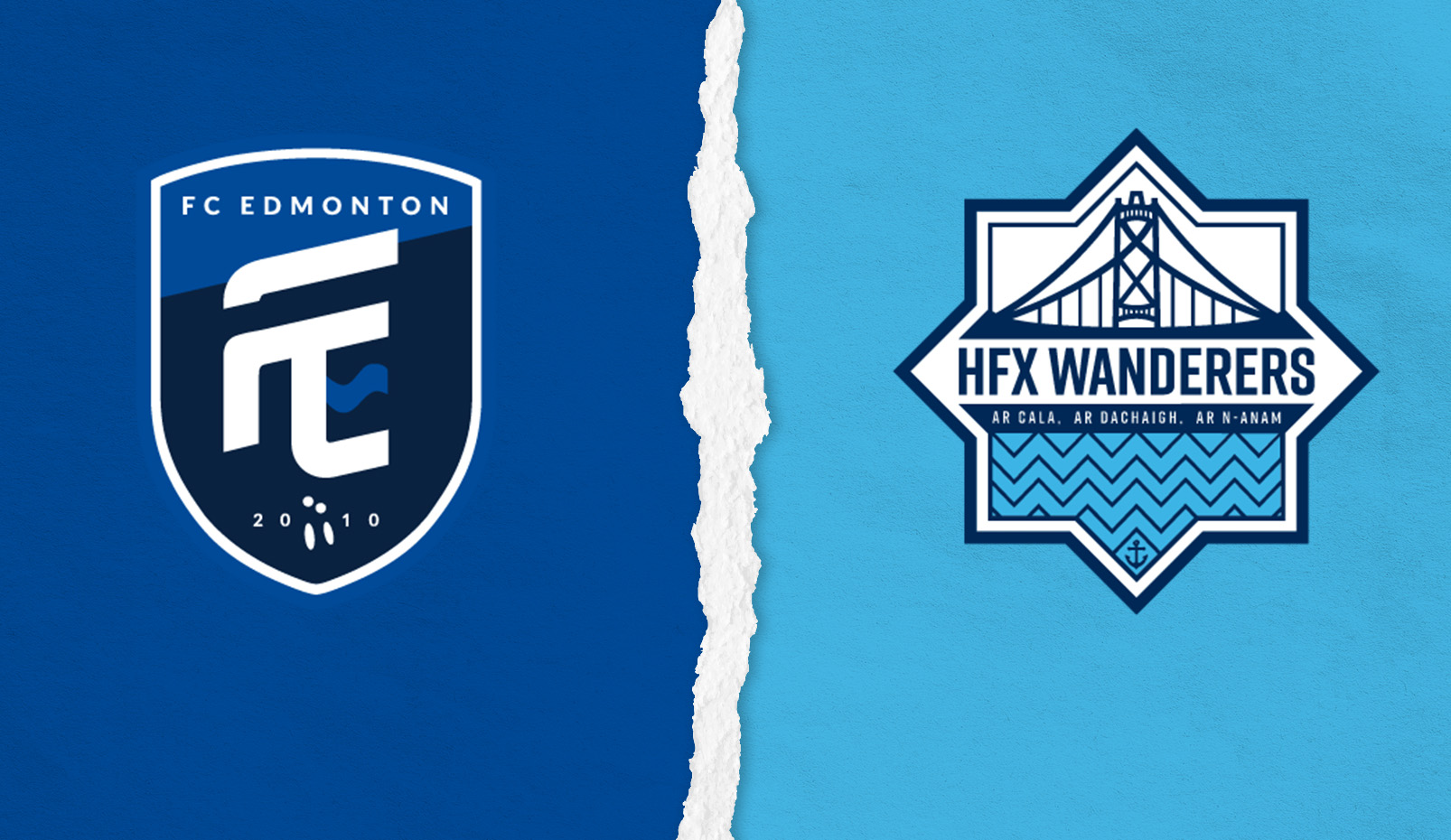 As the Canadian Premier League table continues to tighten up, it’s a great chance to make up some ground.

Especially after a week of big results for those in the middle of the pack in the CPL standings, it has created a great opportunity for everyone to get right back into the race, as the gap between first and fourth has narrowed to just four points as of writing.

Because of that, a big opportunity looms for both FC Edmonton and the HFX Wanderers on Tuesday night, as they get set to do battle at Edmonton’s Clarke Stadium. In a rematch of the Wanderers’ home opener from April 30th, a game in which the Wanderers grabbed a commanding 3-1 result despite Edmonton going up early 1-0, it’s a good chance to see how much both sides have changed since that game, especially given the magnitude of this second encounter.

For the hosts, Edmonton, it’s a chance to finally pick up that first victory of the season, one that they seem closer to than ever, yet continues to elude them. There was no better example of that than in their last game, where despite being on the road against Valour, they held onto a 1-0 lead for much of the contest, before being forced to settle for a draw right in the 94th minute of 94.

So while things might feel gloomy for Edmonton right now, as they sit at the bottom of the table, with four points from 10 games, that latest game showed how close they are to breaking through, just needing that moment of magic to go their way in a game.

Should it come in this game, however, that’ll all of a sudden put them just two points behind York United in seventh place, and four points behind the fifth-placed Wanderers, showing why they’ll be hungry to find that first victory in this one, knowing that it could instantly turn around their fortunes.

“You can see individuals are rising from this experience,” FC Edmonton head coach, Alan Koch, said of his team’s play lately. “But you can also see that our collective is improving. We are a team that is better now than we were when we started the season, and we will be better in another month, and we will be better than a month after that, because there’s a willingness from our players and ourselves to push and to get better every single day.”

Meanwhile, on the other side, the Wanderers are also going to be very aware of the opportunity that this game presents for them.

Sitting in fifth, as mentioned above, a victory in this game would put them in a tie for fourth, putting them in a playoff spot and just four points behind first. Which for a Wanderers side that has dealt with its fair share of injuries, and is still finding the best version of themselves, wouldn’t be a bad place to find themselves in as they crest the 10-game mark of this campaign.

Therefore, ahead of this game, they’ll look to find a few goals, allowing them to grab that crucial victory. Because if not?

As seen in their last two results, a 1-0 win over York and a 1-0 loss to Cavalry, this game could be decided on the finest of margins, only potentially opening the door for more heartbreak like the one they suffered in Calgary, where a set-piece was the difference in an otherwise solid road showing from them.

“It’s one of those things where we’ve just got to keep working at it,” Wanderers head coach, Stephen Hart, said ahead of this game. “And hope that if we continue the process of what we’re doing, and how we are trying to play it at some point, (trust) that it’s going to come.”

Yet, those fine margins would only be a fair reflection of this competitive CPL table, one that has really started to get interesting as of late, showing why the race towards the ‘North Star Shield’ is looking like one that’ll go down to the wire, for all involved. Especially if these latest results are to mean anything, something that these two teams will look to continue on Tuesday.

Make your match picks prior to kickoff at canpl.ca/predictor for a chance to win prizes, including the grand prize of a trip to the 2021 CPL Final! To learn more about ComeOn!, .

“Whenever we play, we go in trying to do something special, we know the odds are stacked against us, but that doesn’t really change how we go about our work, and what our personal expectations are of each other – we want to go into these games and get three points.” — FC Edmonton head coach Alan Koch.

“Yeah, they’re good at home. They’ve been improving every game, so we have to be in full concentration, because they are a team that is very organized, one that loves to play off the counter, and we have to limit their attacks (because of that).” — HFX Wanderers head coach Stephen Hart.