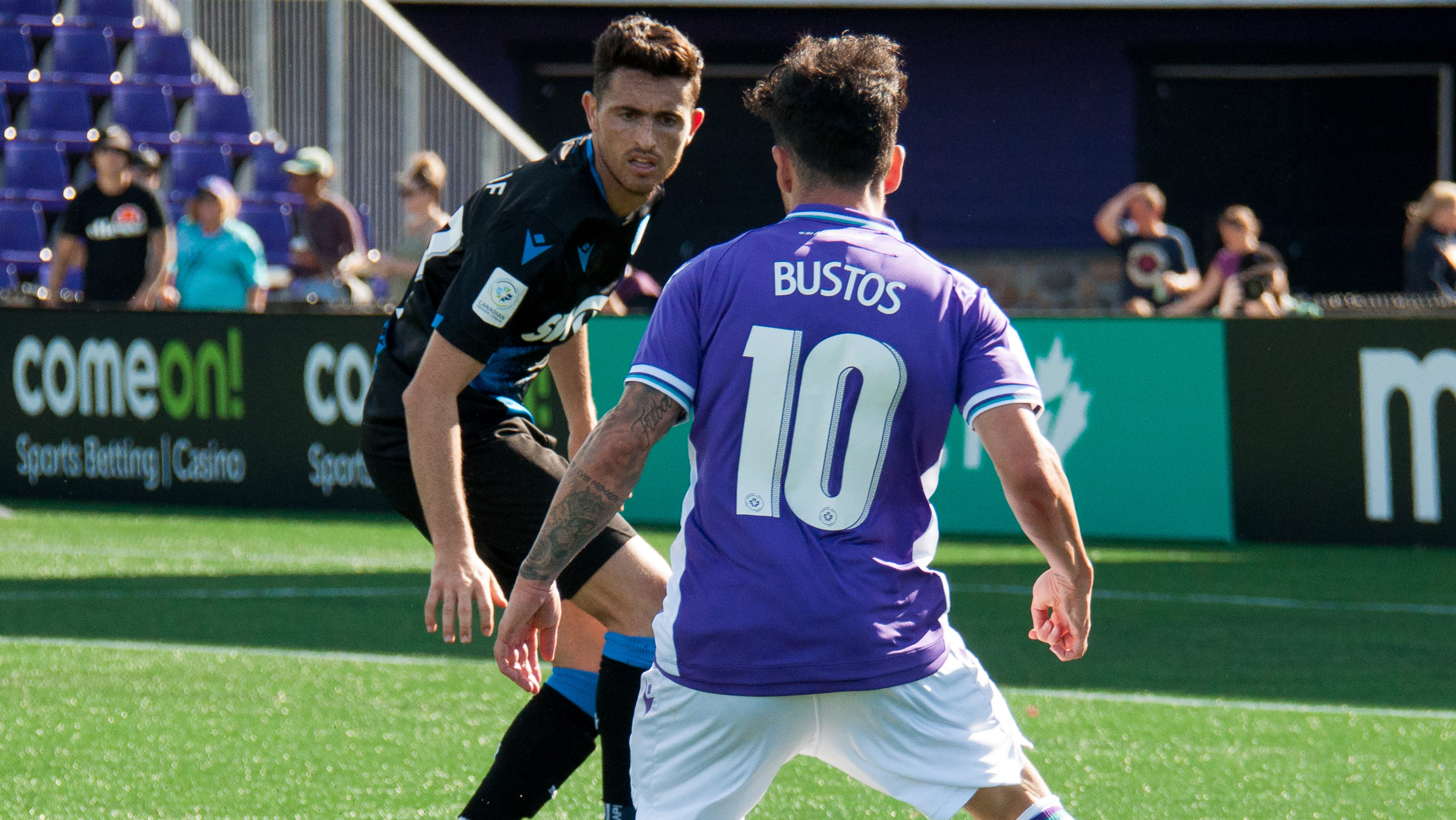 FC Edmonton and Pacific square off on Saturday night in the second half of a Western Canada double-header in the ComeOn! Match of the Week. After Valour hosts Cavalry FC earlier in the day at IG Field, Clarke Stadium will be the site of the second match.

The Eddies are coming off a pair of close matches against Cavalry FC, including a 1-0 loss in their midweek clash in Edmonton. A goal from Anthony Novak in the first half ended up being the difference, days after an 89th-minute strike from Joe Mason stole a point for the Cavs at ATCO Field. FC Edmonton looked like the better side for parts of both Al Classico matches, but were unable to pick up their first win in that derby.

Pacific FC, meanwhile, beat Valour FC last weekend in their first CPL match since their victory over the Vancouver Whitecaps in the Canadian Championship. At home at Starlight Stadium, Pacific scored three first-half goals in a 3-2 victory over Valour. Keven Aleman scored a late penalty for the away side to make it 3-2, adding to Austin Ricci’s first half goal for the visitors, but they were unable to find an equalizer.

These two sides have met seven times in CPL action, and the all-time series is pretty much even. The Eddies have come away with the victory in three of those matches, Pacific has won twice, and the other two have finished in a draw.

One of those two draws came the last time these teams met at the start of August. Matteo Polisi scored for Pacific with moments left in the first half, while Terran Campbell doubled the home side’s lead a few minutes into the second period of play. Easton Ongaro scored for Edmonton in the 58th minute, and Tobias Warschewski equalized 18 minutes later, as the Eddies came back to earn a point on the road.

They’ll play each other three more times after Saturday’s match — once again in Edmonton later in September, another at Clarke Stadium in early October, and a final regular-season matchup with one another at Starlight Stadium on October 26th.

“It’s a team in transition. With a new head coach as Alan Koch, he’s trying to establish his identity with the team and we always know as a new coach that it will take a little bit of time to work in the identity you want to create. In some of the games they have been very unfortunate, in the ending of the last game as well where they have a double-chance to score and tie the game but it didn’t happen. In this league you cannot take any games for granted, you have to be ready to grind every single game, and this game is no different.” — Pacific FC head coach Pa-Modou Kah