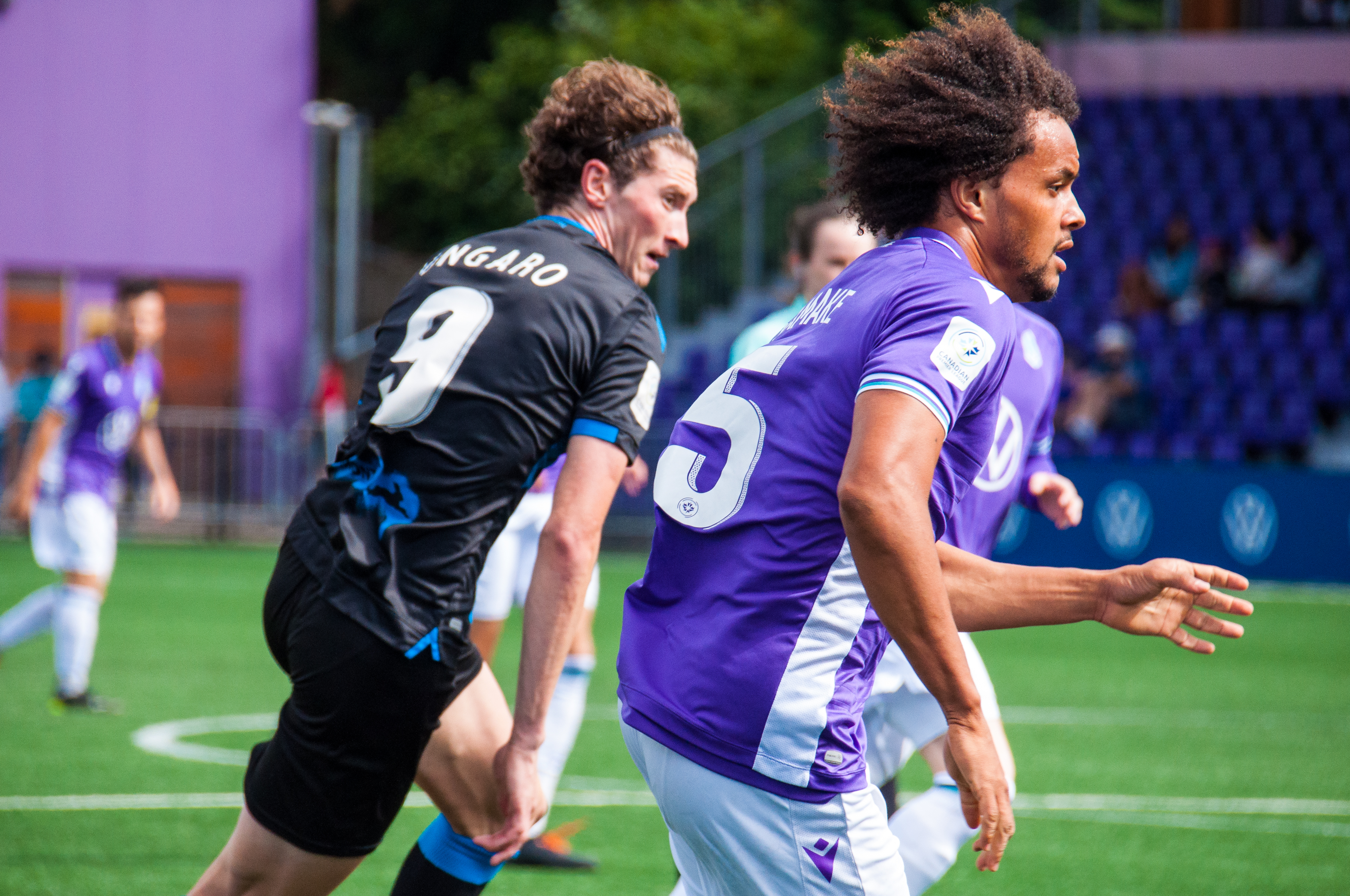 FC Edmonton welcome Pacific FC to the Albertan capital on Tuesday in the second game of a CPL doubleheader with no shortage of implications for the league table. Both teams come into the midweek fixture with some momentum, having each won their most recent battle, so this could well be an entertaining game with some fireworks.

The Eddies last played exactly a week ago, when they beat Valour FC 3-0 to snap a lengthy winless run. They’ll be looking to build on that successful outing to try and get themselves back into the playoff picture; with a 4-5-8 record and 17 points, Edmonton are in seventh place in the CPL — but only five back of the fourth spot. As we enter the homestretch of this 2021 season, the race for that final playoff spot is starting to heat up, and FCE will consider themselves a part of that battle right now.

“To be honest, myself, the staff, the players, we’ve stayed pretty even keel throughout this process,” coach Alan Koch said of how much the mood around his side changed with the win at Valour. “Most importantly, it was nice to see the players get rewarded in Winnipeg for their efforts, not just that game but what they’ve been doing and how we’ve been building together, and also obviously for the supporters. But things aren’t very different here, after a win like that, or even a loss. But it’s safe to say everybody enjoys winning a lot more than they enjoy losing.”

At the other end of the table are Pacific FC, who sit on top of the league with 34 points and a 10-4-3 record. They convincingly beat their closest rivals for top spot, Cavalry FC, by a 3-1 scoreline over the weekend, meaning the Tridents are now on a three-game winning streak in CPL play. They’ll be very confident in their ability to make it four in a row on Tuesday, despite going out on the road. Coach Pa-Modou Kah says his team isn’t looking too closely at the standings, preferring to go game-by-game, but giving themselves some breathing room at the top would be massive — especially with the prize being home field advantage in the playoffs.

That said, Edmonton is a team that has seriously tested Pacific this year. The sides drew 2-2 at Starlight Stadium back in August, in a match where the Eddies came back from 2-0 down in the second half to come away with a point. More recently, Pacific went to Clarke Stadium and pulled out the 2-1 victory thanks to Kadin Chung’s glorious long-distance goal, but Edmonton arguably had the better of the chances in the second half and came quite close to bagging a point again. Kah mentioned on Monday that he wasn’t exactly thrilled with how his side allowed FCE to get back into the game on both occasions; he would certainly prefer to finish off the match more similarly to how they’ve started them this time around.

One of these teams is looking to pick up real momentum for the first time all year; the other wants to keep rolling like they have been most of the season. Is this the game Edmonton makes a statement with a win over the first-place side? Or will Pacific continue their march to first place?

“(Pacific) are absolutely flying right now. They’re a team that’s top of the league right now, they deserve to be top of the league. They’re oozing confidence, and their players feel fantastic about themselves… They are where we want to get, and the best way to get there is to play against them.” — FC Edmonton head coach Alan Koch

“The last game is past. This is a new game, and we’re going to continue on with our plan… We’ve got to keep focusing on what we can do better.” — Pacific FC head coach Pa-Modou Kah