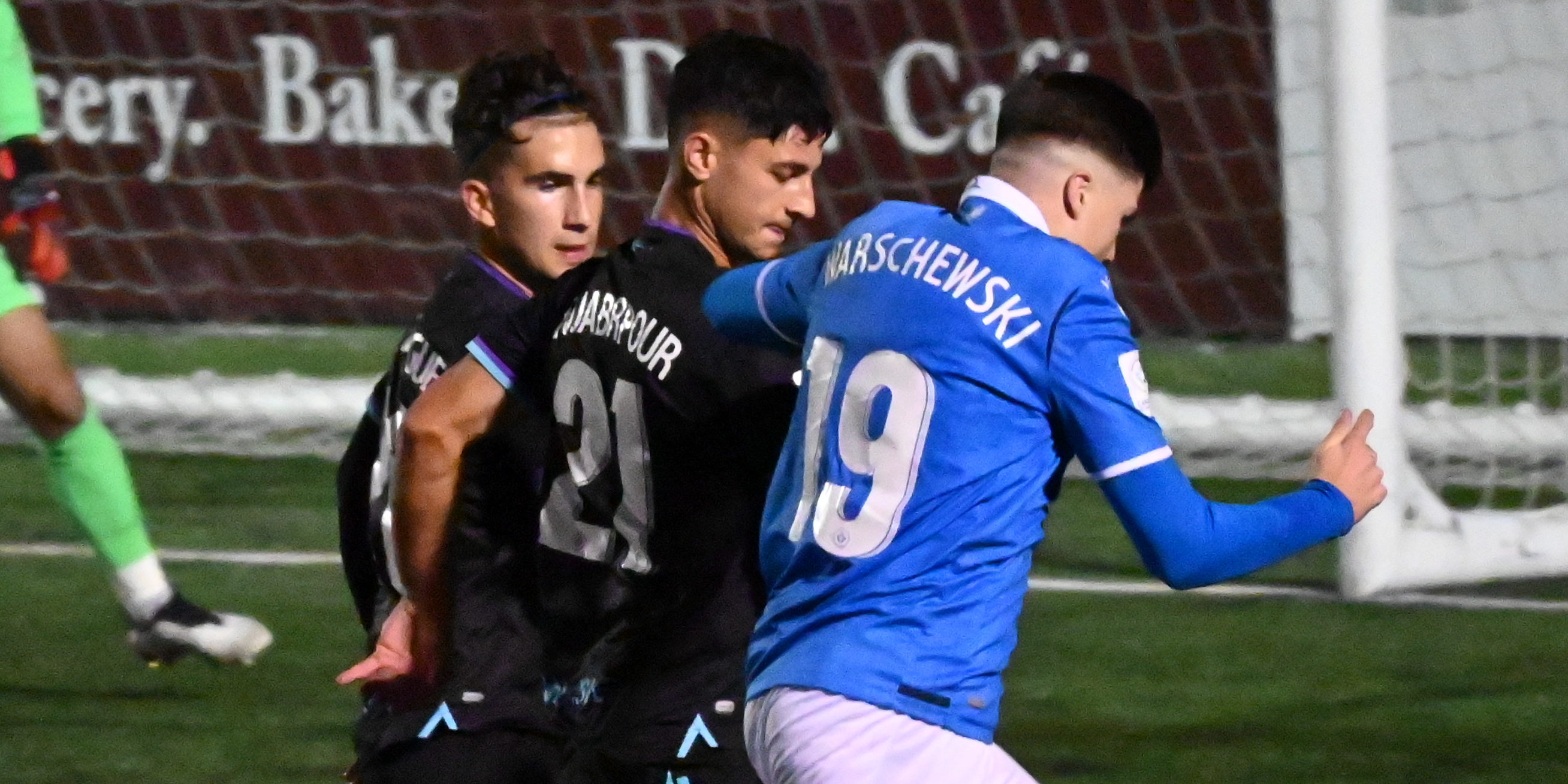 FC Edmonton and Pacific FC meet for the fourth time this season as the teams go head-to-head at Clarke Stadium on Wednesday evening.

The hosts are returning to home turf and will aim to get back to winnings ways. Coach Alan Koch’s side have played in some close games falling just short in their last four. FC Edmonton have one win, two draws and two losses to their name over their last five games but returning to Clarke Field leaves “everybody is in good spirits,” according to Koch. “They’re all working incredibly hard, I think everybody understands what we’re asking them to do. Thankfully, more and more of our players are healthy now… We can hopefully play all of them as much as we can throughout the next week,” he said.

Pacific FC, meanwhile, continues their long stretch of away games stemming from September 19 and Wednesday’s fixture will be their fourth straight match on the road in all competitions. Speaking ahead of the match, coach Pa-Modou Kah emphasized the tough schedule does not faze his players – instead, they simply “have to embrace it.” Pacific’s record from their last five league matches sits at two wins, two draws and one loss.

Both teams have impressive attacking talent in their squad who will be eager to break the deadlock at Clarke Stadium. FC Edmonton’s Easton Ongaro and Pacific FC’s Alejandro Díaz both have nine goals to their name which is second on the Canadian Premier League’s goal-scoring charts behind HFX Wanderers’ João Morelli (14).

“I’m very happy with what [Díaz] brings to us in terms of how we play, [he’s] a very intelligent player. Again, you do not play for Club América if you’re not a good player,” said Kah. “He’s finding his groove, both him and Terran [Campbell], they’re scoring regularly which is fantastic, which is what you want. With [Diaz], we’re very satisfied, we’re very happy, he’s done a fantastic job.”

“[Ongaro’s] a natural goalscorer,” said Koch. “A couple of his goals are goals where he’s in the right position and a lot of the time that’s intuitive, that’s working on your movement and I think he has that natural instinct as a goalscorer. But, he’s also very willing to learn… He’s one of the guys in our group who is a true professional. He comes to work wanting to grow and get better every single day.”

Looking at previous fixtures, FC Edmonton and Pacific FC have met three times already this season and the islanders holding the upper hand with one win and two draws. Their last match against one another almost saw Koch’s side hold on to all three points until a 92nd-minute equalizer from Lukas MacNaughton made things 1-1.

Games between these two sides are always close and the series is split down the middle so bragging rights are up for grabs. Will FC Edmonton pull off a shock upset or can Pacific FC extend their lead at the top of the table?

“The fact that we’re playing teams that are top of the table, or very close to, almost every single game, these are growth opportunities for us.”— FC Edmonton head coach Alan Koch

“You want to finish on top, everybody does. We know we have seven games to play … so far, it’s just about continuing doing what we’re doing and not thinking ahead.” — Pacific FC head coach Pa-Modou Kah