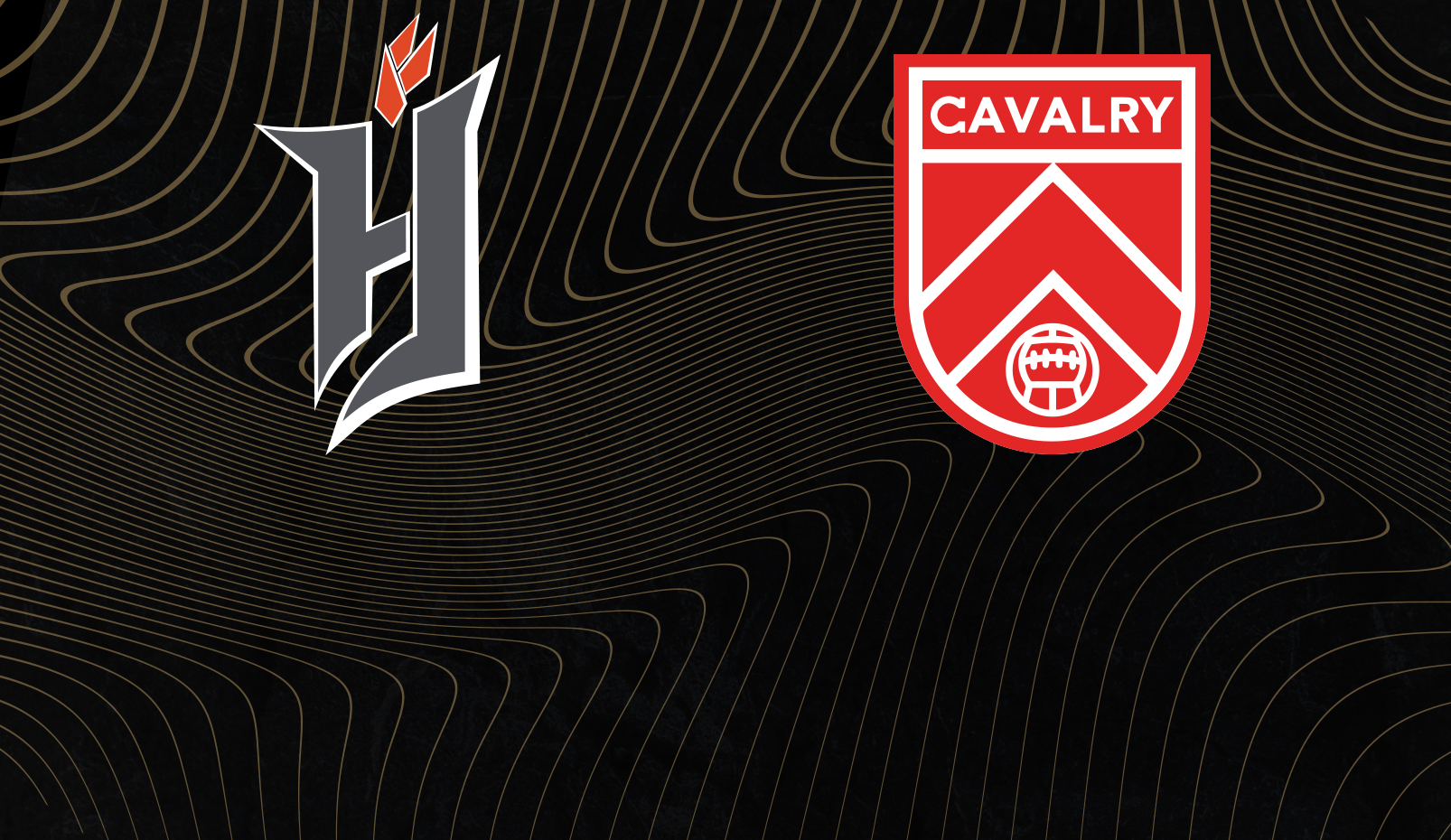 Canada is about to crown a new champion.

Saturday marks the eighth meeting in 2019 between Forge and the Cavs – including their second-round Canadian Championship series – as the CPL’s top two teams duel it out again on the biggest stage.

Cavalry arrives as recent winners of the Fall campaign, a distinction they took away from Forge on the final day with a 3-1 win over Al Classico rivals FC Edmonton. That win followed a loss to Forge, which evened their season series at 3-1-3, and had put the league “double” in jeopardy for the Cavs.

That aforementioned win over Cavalry was Forge’s last league action, as they were idle last weekend, which means they’ll have been off for 10 days by the time Leg 1 kicks off. Forge lost Dom Samuel for Leg 1 after a collision with Jose Escalante cued a second yellow for the defender, ruling him out alongside centre back Bertrand Owundi, who picked up a fourth yellow in the previous match against Cavalry.