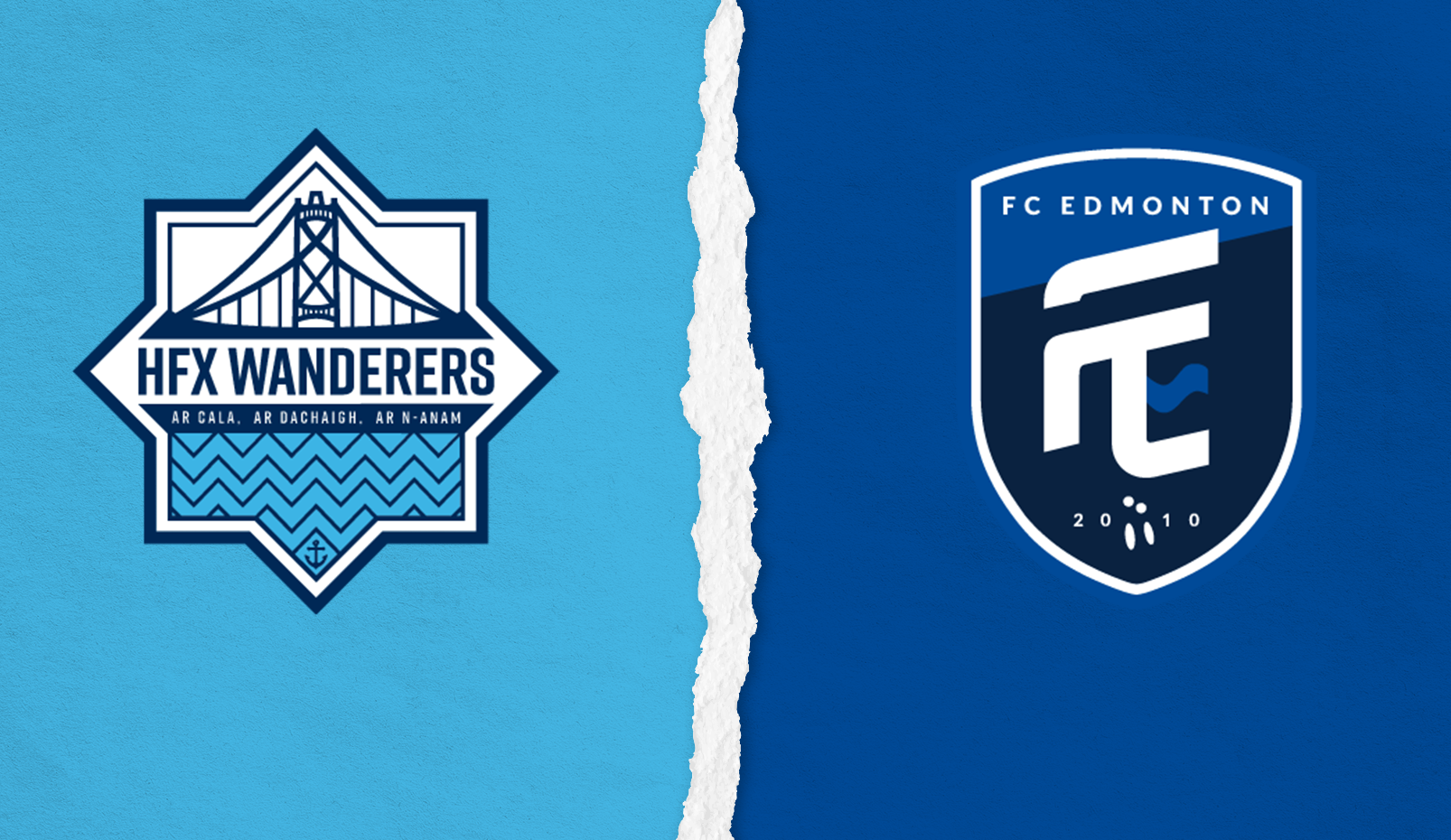 The first match of a CPL double-header takes place in Halifax on Saturday, as HFX Wanderers FC host FC Edmonton at Wanderers Grounds in the club’s 2022 Pride Match.

🗣 "Everybody is welcome in the city of Halifax, let alone the Wanderers Grounds"

Both sides are coming off heavy defeats and will have something to prove, especially the Haligonians, who have uncharacteristically lost three of their last four home games in CPL action — being outscored 9-1 in the process.

Last time out the Wanderers were at Spruce Meadows to take on first-place Cavalry FC, and came away empty-handed. After midfielder Jérémy Gagnon-Laparé was sent off in the first half, the side conceded three goals in the second 45. Ali Musse scored a brace while Sergio Camargo added the other as Cavalry scored three times in eight minutes to earn themselves a 3-0 victory.

For FC Edmonton, a heavy 5-1 defeat at the hands of Forge FC was the second defeat in a row for the CPL’s last-place club. Woobens Pacius scored a hat trick and Aboubacar Sissoko and Kyle Bekker added the others as The Hammers dominated in front of their home fans in Hamilton. Kairo Coore scored for the Eddies, a shot that slipped through the hands of Forge goalie Triston Henry, but it wasn’t enough to spark what would have been a miraculous comeback.

These two sides have met twice already in 2022, and Halifax has won both of those games — a 3-1 result at the Wanderers Grounds in April, and a 2-1 win for the visitors at Clarke Stadium in June. The Eddies scored first in both of those matches, but both times were unable to hang onto a result.

A win would do both teams some good when it comes to climbing up the standings, but three points wouldn’t be enough for either to move up at all. A Wanderers victory would move them equal on points with Valour FC (with the Winnipeg-based club playing later on Saturday), but Valour have a far superior goal difference. For Edmonton, a win would move them within a point of York United ahead of The Nine Stripes hosting Atlético Ottawa on Sunday.