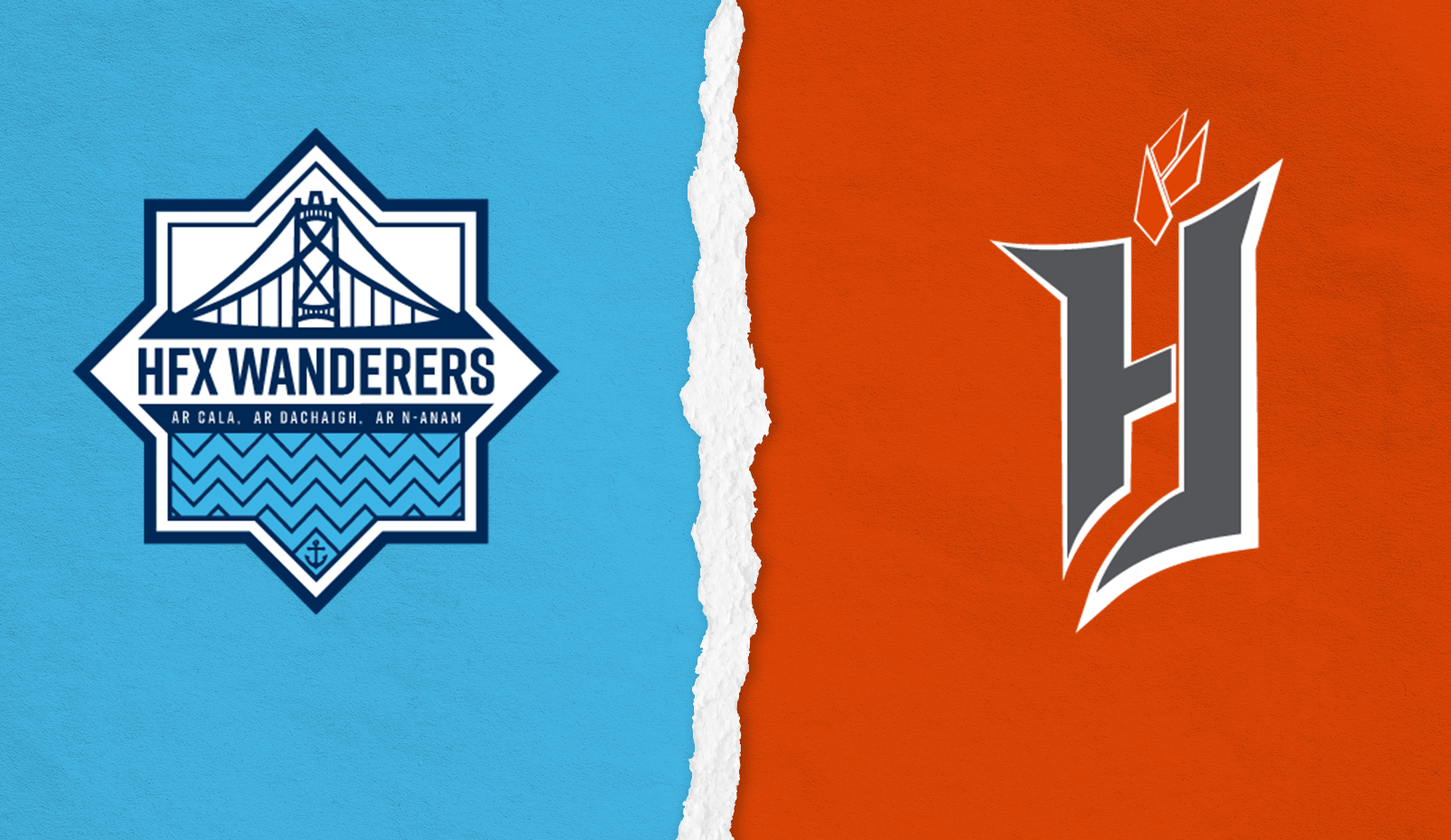 In the first of two Canadian Premier League games on Sunday, HFX Wanderers host Forge FC in the ComeOn! Match of the Week.

The home side are coming off a 2-1 win in Edmonton in midweek, coming back from a goal down to take all three points in the Alberta capital. After Wesley Timoteo made it 1-0 for the Eddies ten minutes in, Halifax responded early in the second half, with Sam Salter scoring twice in quick succession to earn a 2-1 victory for the visitors.

Forge, meanwhile, travel to the east coast after dominating the reigning champions Pacific FC at Tim Hortons Field last weekend. Ashtone Morgan gave The Hammers the lead in the 11th minute with his first CPL goal, before Tristan Borges continued his good run, finishing off a nice team play with an easy finish two minutes later. Woobens Pacius finished The Tridents off with an 83rd minute goal from the penalty spot.

The win extended Forge’s unbeaten run to four matches, and was their third win on the bounce. They’ve exploded offensively in their last three CPL games, scoring four goals at Wanderers Grounds against this same HFX side before a 4-3 win in Edmonton and then the 3-0 win over Pacific — three matches that account for 11 of their 18 goals this season.

HFX’s Salter was the lone representative for his club in the Team of the Week, while Forge had four players chosen — Morgan, Aboubacar Sissoko, Alessandro Hojabrpour and Borges.

Forge’s overpowering of HFX on May 20 was their only meeting thus far in 2022, with Sunday’s contest set to be meeting number two. Forge will host the other two meetings this season, at Tim Hortons Field on August 6 and October 9.

Ten games into their 2022 season, HFX Wanderers have 14 points, and sit in fifth place in the table. Also on 14 points, but from just eight matches and with a better goal differential, Forge hold onto the fourth and final playoff spot,

“One thing we know is that Halifax are traditionally a very good team at home. They’ve only lost a few times, and we’ve won a few times there, but games have been by a single goal margin. Our last game there was 4-0… I think Halifax take a lot of pride in playing at home, and they’re going to take a lot of pride in the fact that they probably weren’t happy with that last performance they had against us.” — Forge FC head coach Bobby Smyrniotis