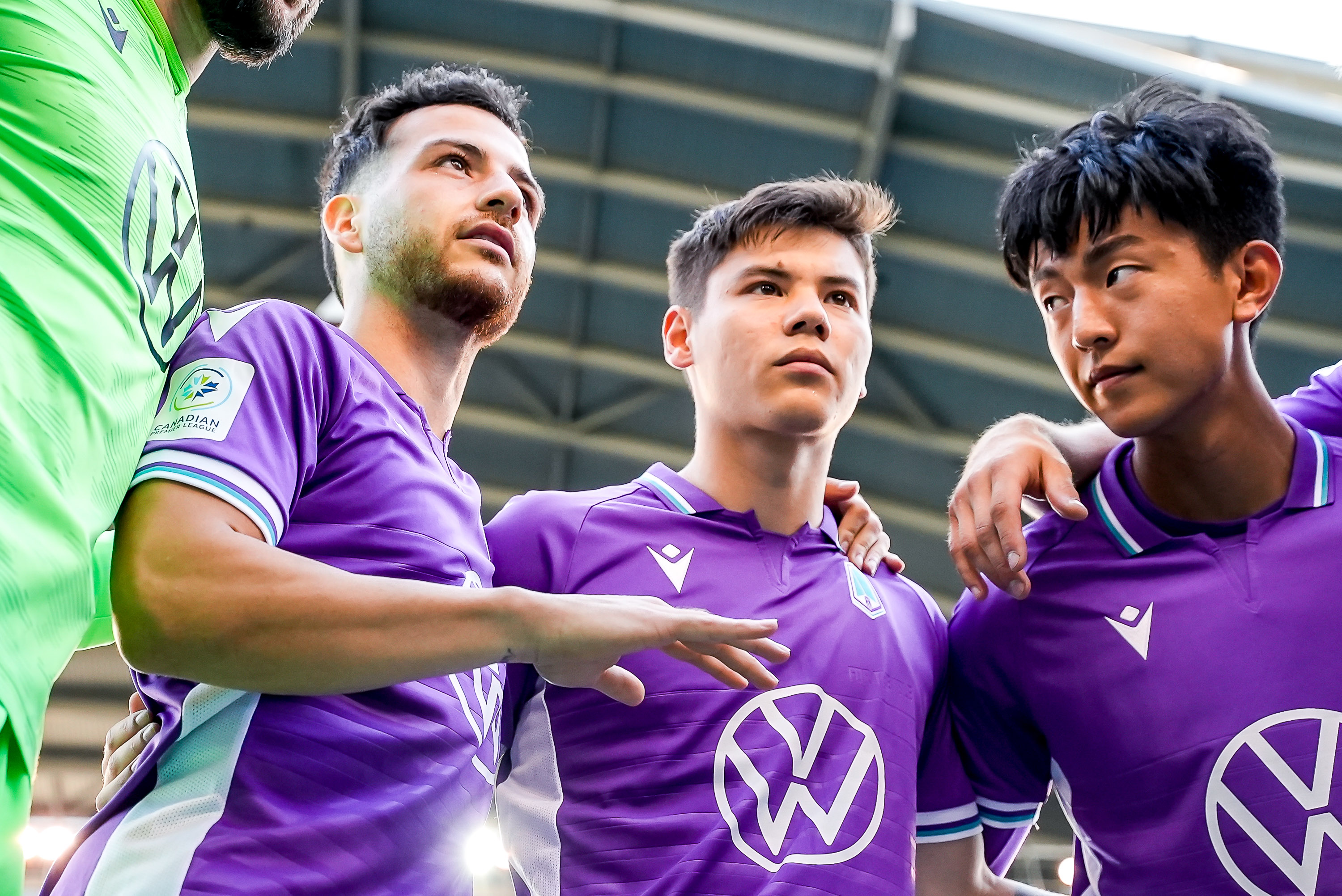 Both the Tridents and Cavs finished up their time in Winnipeg with a 4-2-2 record — Pacific sits in second with the superior goal difference — with each club ending off The Kickoff with victories last week as Pacific put away Atlético Ottawa 4-2 last Wednesday night thanks in large part to an Alejandro Díaz hattrick, only the second three goal outing in league history. Cavalry dispatched the champions the following night with a convincing 2-1 win over Forge FC as Anthony Novak scored against his former side and Ali Musse added the insurance marker to ensure a late Mo Babouli strike was simply a formality at the final whistle.

Having been home briefly to enjoy the little things life on the road can’t offer, Wheeldon Jr. and his group are gearing up to switch on for battle once again ahead of Friday: “Of course it was nice to be back to your creature comforts and do the small pleasures like flipping the barbecue or doing a bit yard work,” Wheeldon Jr. told media on Thursday. “When we’re on the training pitch and when we’re on the plane and coming here, we’ll flip the switchand have the Superman spins and we’ll be who we need to be when the competition hits us.”

At the other end of the pitch, this fixture is one Pa-Modou Kah and Pacifc have surely had circled on the calendar since the full season schedule was released last month — Friday marks not only the Tridents return to their own pitch but Kah’s first match in charge at Starlight Stadium, all lining up on his 41st birthday.

“As they say in football, you never forget your first… and for me it’s a different one as it’s on my birthday and for the first time after a year, I get to lead the team out for a home game,” said Kah on Thursday. “I believe the boys are going to enjoy themselves which is the most important thing… we’re looking forward to the game and we’re very happy to have the fans back.”

After not facing one another during The Kickoff, the last tie between these two teams took place in PEI during last year’s Island Games. It was Cavalry who came away 3-1 winners back on September 9, 2020 as Nik Ledgerwood, Mo Farsi and Elijah Adekugbe scored for the Cavs and Dominick Zator (OG) was responsible for the only goal conceded on the night.

In what was been a high-event matchup historically between these two, expect no different Friday night as both Pacific and Cavalry look to take second place for their own with a win on Friday night.

“It’s a hard working team and nothing will be given which is the same for us so I anticipate a great game from both sides, with the fans in it should be a wonderful game.” — Pa-Modou Kah, Pacific FC head coach

“I think they’re a terrific side and they’ve got a very good attack and we’ve got to make sure we impose our will on them.” — Tommy Wheeldon Jr., Cavalry FC head coach