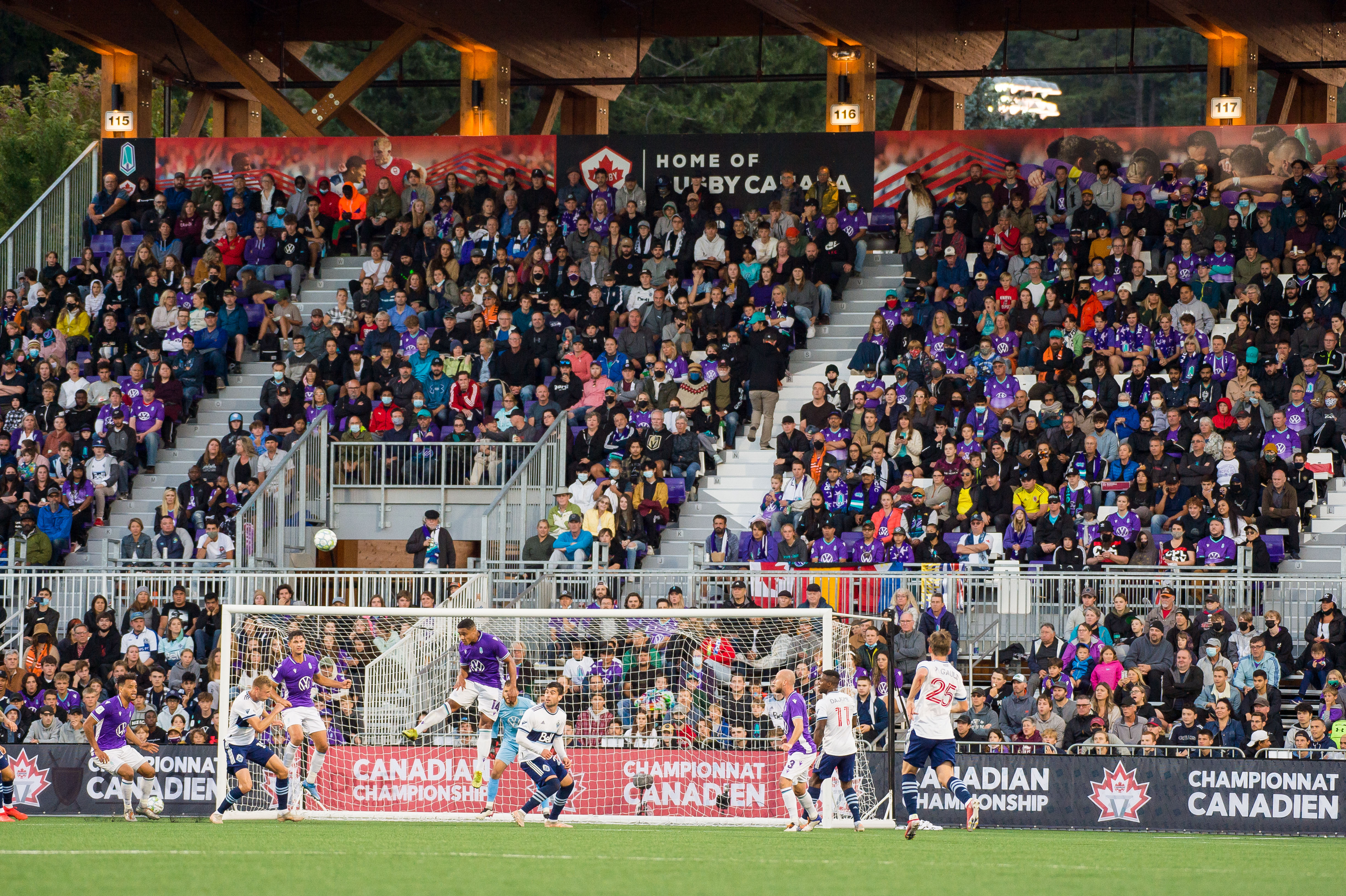 Top-of-the-table Pacific FC will try to put their feet back on the ground this Sunday when they host Valour FC at Starlight Stadium.

The Tridents pulled off a magnificent upset over their British Columbia rivals Vancouver Whitecaps in the Canadian Championship Thursday – a 4-3 thriller that was one of the most exhilarating Canadian soccer matches in recent history. Goals from Terran Campbell, Manny Aparicio, Josh Heard, and Alejandro Diaz provided truly surreal entertainment as the CanPL side upset their provincial rival in their first-ever meeting to face Cavalry FC in the quarterfinal.

Valour FC, meanwhile, is riding a high of their own having scored six goals in back-to-back wins – first in the Canadian Championship against Atlético Ottawa (3-2) and the second over FC Edmonton (3-0) at home on Wednesday. Winnipeg’s attacking unit has been thriving with strikers Austin Ricci and William Akio trading braces between matches.

PFC’s Gianni Dos Santos is suspended for Sunday’s match and the following two after Canada Soccer handed him a three-game suspension for a red card offence vs. Cavalry FC. Valour, who was without midfielder Raphael Ohin for their midweek game due to accumulation, sees no suspensions of note.

“The biggest test is on Sunday, really. How do you uphold the standard shown against the Whitecaps? We are capable of it because they understand the expectations they have for themselves… Hopefully this spurs them to another level.” – Pacific coach Pa-Modou Kah

“It’s a great time to play them, why not? We’ve had two good games and we haven’t got what we want out of Pacific yet so, again, why not play them now when they’re on a high?” – Valour coach Rob Gale