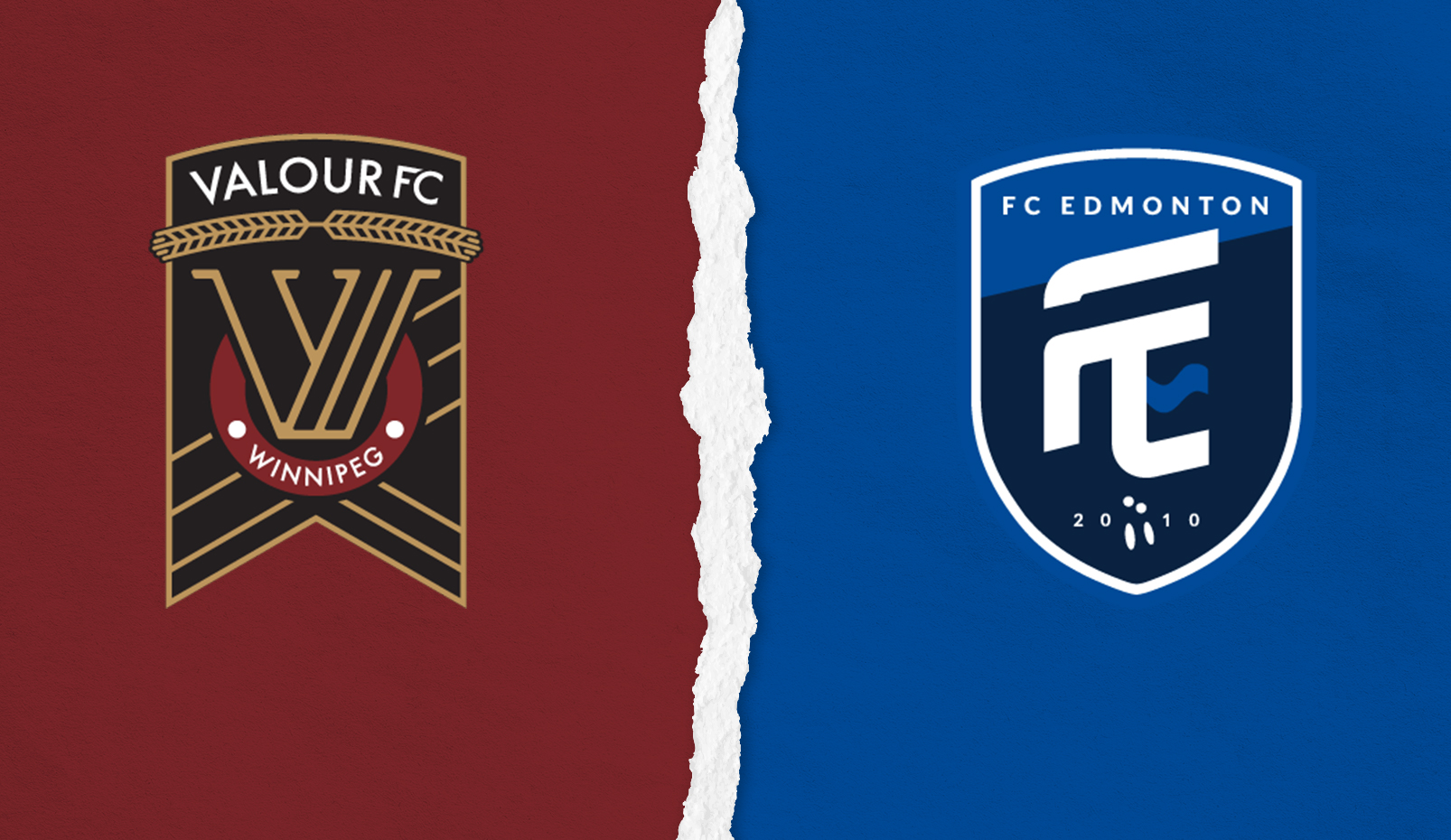 The final Canadian Premier League match of the weekend takes place at IG Field in Winnipeg on Sunday, with Valour FC hosting FC Edmonton in the ComeOn! Match of the Week.

Valour currently sit in fifth place in the CPL table, in a tight pack in the standings that sees them within three points of three other clubs. Depending on how results go this weekend, Valour could finish as high as fourth or as low as seventh. Currently at the bottom of the table are The Eddies, who have picked up three points through their first nine matches.

Despite what the table may suggest, FC Edmonton have put up a fight every single week, but are yet to take that next step and take home their first win of the campaign. Most recently, they hosted Forge FC at Clarke Stadium on Tuesday, and managed to put three goals past the two-time champions. Unfortunately for them, however, Tristan Borges picked a great time to show why he has the talent to be one of the best players in this league, scoring the third hat trick in CPL history en route to a 4-3 victory for the visitors.

It was a rare offensive outburst for an Eddies team that had only scored five times total in their previous eight matches. Despite photos of him training with the club surfacing online, Edmonton head coach Alan Koch was adamant in his press conference on Friday that former star striker Easton Ongaro is simply training with them, with no plan in place at the moment to re-sign the CPL’s record goalscorer.

Valour, meanwhile, were also at home last time out on Wednesday, falling 1-0 to Atlético Ottawa. The two sides were evenly matched for long stretches of the match, but a moment of quality from Ottawa unlocked the Valour defence to create the game’s only goal late in the second half.

These two sides have drawn each of their last three matches against each other, and have drawn four of their last six meetings. They also traded 3-0 scores in the other two matches. Most recently they played each other in their first match of the 2022 season, a game that included Tobias Warschewski’s famous bicycle kick to steal a point for The Eddies in stoppage time.

We're still not over that @FCEdmontonNow goal 🤯

“The day after a loss, the spirits are never high. I gave the guys a day off, I think they needed a break. We went back at it today (Friday) and we worked well. We know what we need to be better at, and we move on.” — Valour FC head coach Phil Dos Santos

“They’re going to be hungry, they’re going to be frustrated. They played well in their last few games and didn’t get rewarded for it. They’re a little bit wounded just like we are, that we haven’t been able to turn what we think have been some decent performances into points.” — FC Edmonton head coach Alan Koch