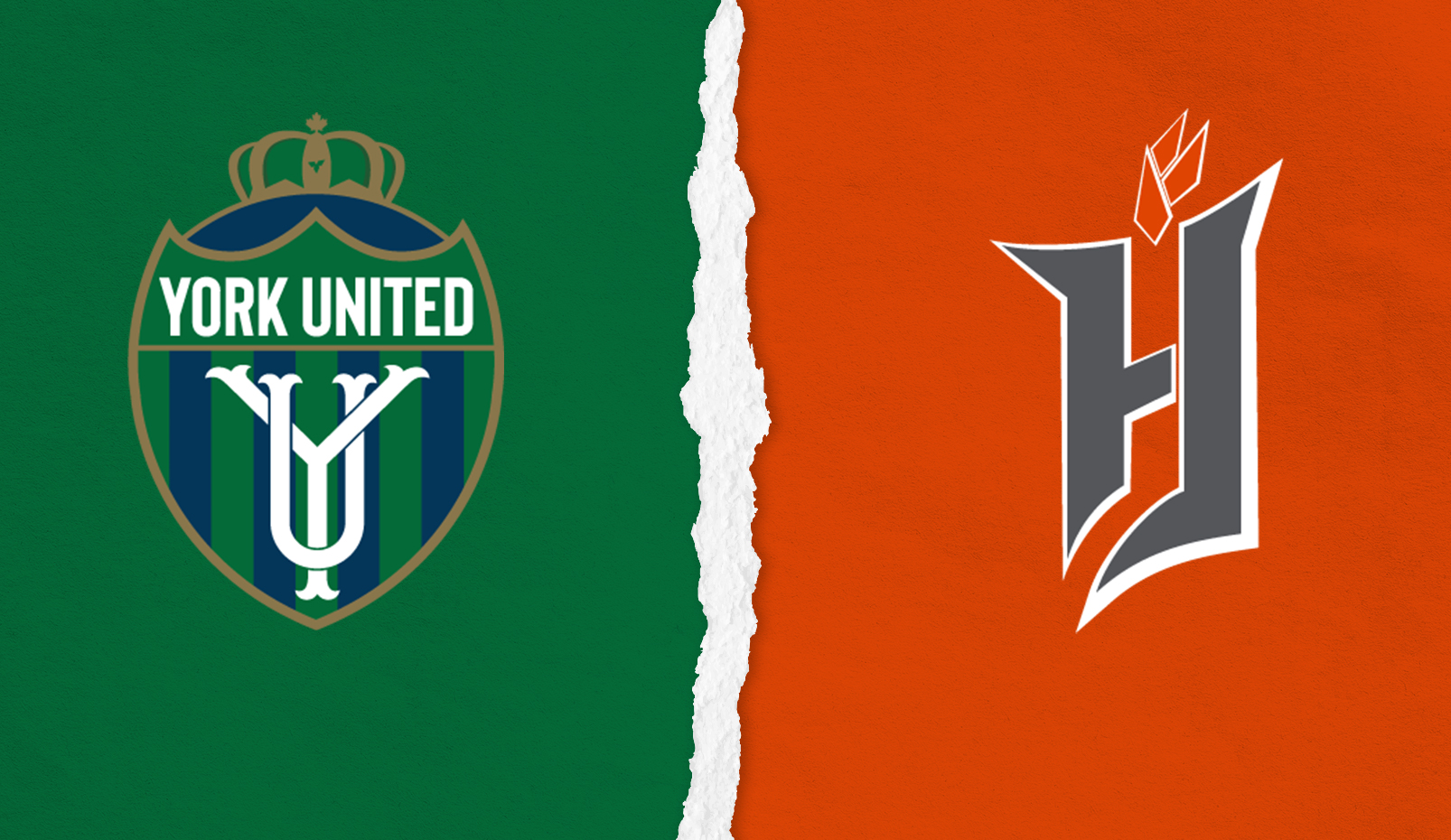 May 6, the last time these two sides met, was likely the high point of York United’s difficult CPL season so far. At home, in front of a great crowd at York Lions Stadium, the hosts put in their best performance of the season en route to a 1-0 win over Forge.

They followed that up four days later with a dramatic penalty shootout win in the Canadian Championship against Atlético Ottawa and things looked to be going quite well for the Nine Stripes. Then the injuries started, as did the suspensions, and all of a sudden a York team that sat in second place after that win against Forge, is just a point above last place two months later.

They haven’t won since that last match against Forge, and have scored just once in that time. Going into this match they have conceded a season-high three goals in each of their last two matches. But Friday is a 905 Derby, and no matter where either club is in the table, they always tend to raise their level.

“The thing we know is that when Forge and York play it is always an excellent match,” said Forge head coach Bobby Smyrniotis. “There’s always good entertaining football happening on the field, we always try to bring our brand to the match and I think that’s what will make things interesting tomorrow.”

York is coming off their worst loss of the season, 3-0 on the road to FC Edmonton, in a performance that head coach Martin Nash called a “poor, poor effort”. But regardless of their form lately, Forge is expecting York at their best.

“It hasn’t been the case when they play us, they have come out and they play some good football,” said Bobby Smyrniotis, mentioning that they have a number of solid vertical attacking options, with more players returning to fitness and availability. “They are a little bit of a different team than they have been in the past few games, and for them, it is an important match.”

Lowell Wright is back from international duty, Max Ferrari has looked solid since returning from injury, and Nash will have a number of new weapons at his disposal now that the international transfer window is open.

Importantly, also available is Niko Giantsopoulos, who missed this past weekend’s match against FC Edmonton. York was forced to make a pair of emergency goalkeeper signings for the match, and Gianluca Catalano made his CPL debut. He did well, saving a penalty, but without a leader like Giantsopoulos at the back, York delivered its worst performance of the season.

Forge, for their part, are coming off back-to-back losses for the first time this season, both of which were at home. While they remain one of the best clubs in the league in terms of points per game, they know a loss on Friday could see them dip back below the playoff line.

While York has received plenty of plaudits for their defensive efforts this season, it is Forge who has been the gold standard in this category of late. Since getting a few of their key defensive players back, Forge has conceded just twice in their last four matches. They now have the fewest goals conceded in the league this year, with 11, and there is more good news on the horizon as Dom Samuel has returned to training and should be back with the group soon.