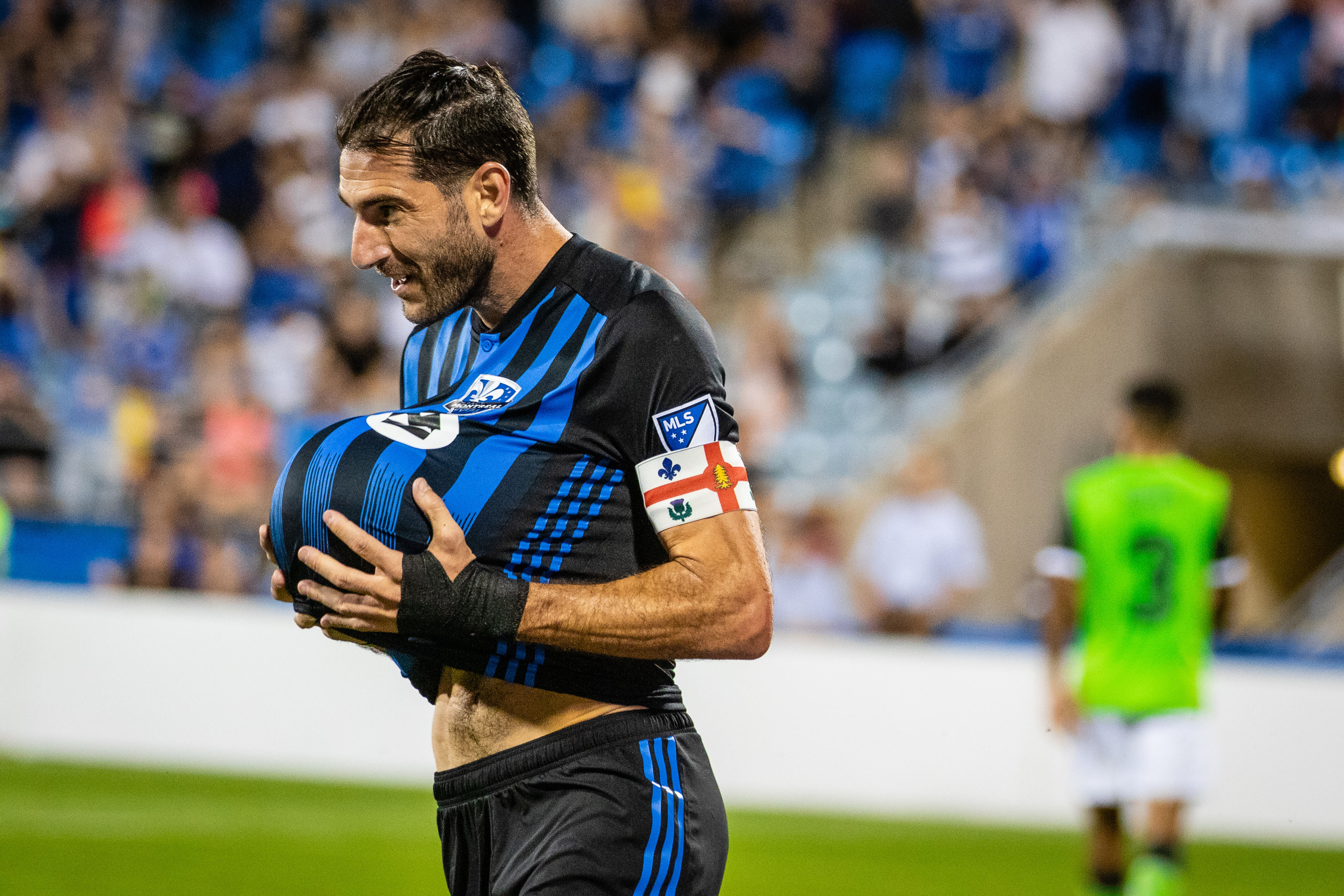 According to Jeremy Filosa of 98.5 Sports in Montreal, Piatti sustained the injury on Saturday in Chicago when the Impact fell to Chicago 3-2 at Seatgeek Stadium. The 34-year-old Argentine played 10 minutes of that match.

Piatti scored both goals in the first leg of their Semi-Final showdown with Cavalry at Stade Saputo in Montreal. He also scored against York9 FC in the previous round, converting a penalty in the second leg, after returning from a knee injury.

Impact head coach Remi Garde confirmed the injury would set the Impact star aside for “a minimum of two matches.”

This comes as Omar Browne, another goalscorer in their previous CanChamp tie with York9 FC, left the Impact to return his parent club C.A. Independiente de La Chorrera in Panama.