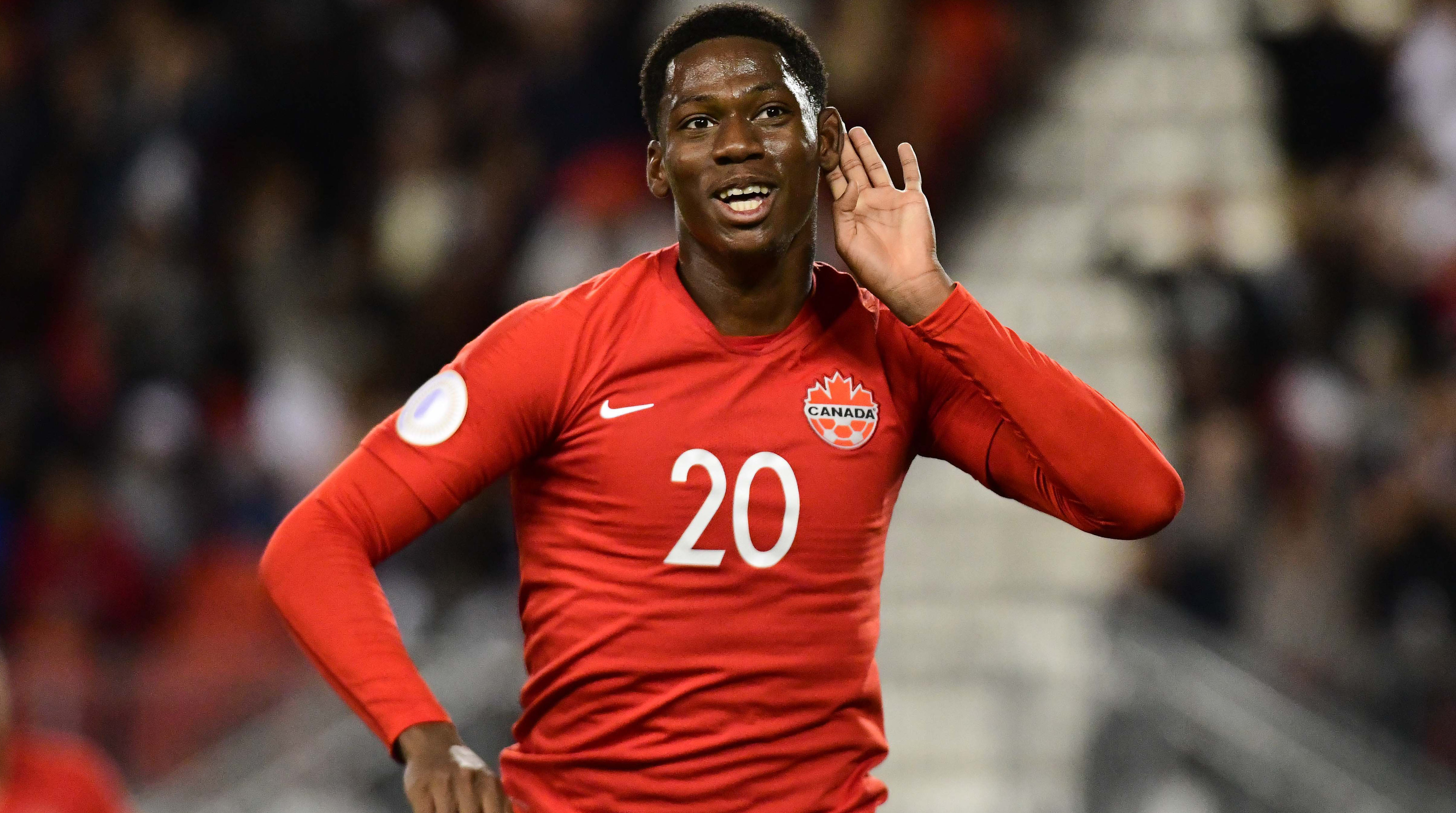 Canadian international Jonathan David is attracting plenty of attention from various pro clubs across Europe, including Olympique Lyonnais and FC Porto, according to reports in French outlet L’Equipe.

David, who turns 20 on Tuesday and is currently with Belgian side KAA Gent, has enjoyed a blistering start to his professional career, scoring regularly for “The Buffalos” (nine goals and seven assists this season) and rocketing up the national team scoring charts over 2018 and 2019 —  he currently sits tied for eighth overall with 11 total goals.

His efforts, according to L’Equipe, have apparently gone noticed by some big European outfits, including Portuguese side FC Porto, French club Olympique Lyonnais, and Dutch team Ajax Amsterdam, among others.

L’Equipe adds that David is expected to command a transfer fee in excess of €20 million and, as NBC Sports’ Joel Soria points out, Porto is reportedly the only team to lodge an official bid at this time.

NBC Sports adds that David has already addressed transfer rumours earlier in the month via Belgian outlet Sporza, telling reporters: “Clubs with an interest must speak with my agents. I am fully focused on Gent and want to win as many competitions as possible here.”