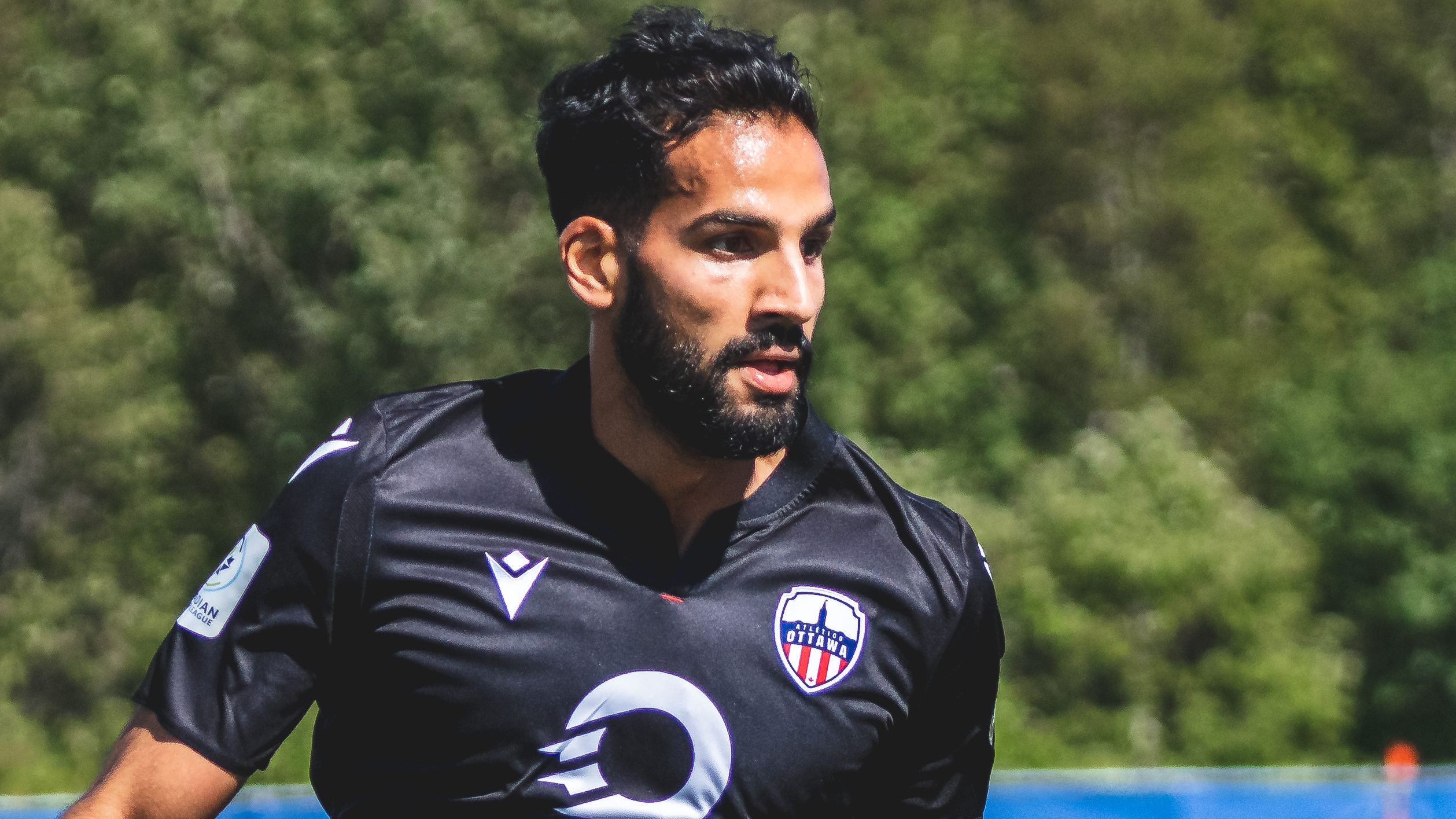 Atlético Ottawa announced on Tuesday that former midfielder Ajay Khabra has joined the club’s staff as an assistant under head coach Mista for the 2021 Canadian Premier League season.

Khabra, 25, made six appearances for Ottawa at The Island Games as a member of the team’s inaugural roster before recently being released by the club. He announced his retirement as a player after being let go.

“Filling out our technical team with a person like Ajay is very important for the club. He is a very intelligent person and has the valuable experience of being a player in the CPL. When he retired, we discussed with him what he was looking to do next, coaching came up. We knew that there might be an opportunity for him and luckily for all involved he accepted,” Ottawa CEO Fernando Lopez said in a media release.

Mista added: “(Ajay) has known the club since the inception and been a strong member of our club. He knows our philosophy and he is one of the best people I have met in the soccer world.”

Khabra was a product of the FC Edmonton Academy and spent five seasons with the University of Alberta Golden Bears, winning a U SPORTS national title in 2016. The Edmonton native made his professional debut with FC Edmonton in 2019, the CPL’s inaugural season, when he made 24 appearances, 21 as a starter, totalling 1,730 minutes.

Khabra was an anchor at the heart of Edmonton’s lineup in 2019. Although the Eddies didn’t finish as high up the standings as they might’ve hoped, Khabra was probably one of the more underrated central midfielders in the league. Indeed, according to Sportlogiq, he was at the very top of the CPL in passing and relief receptions, suggesting a knack for both moving the ball and moving into space without it.

Although Khabra had conversations with the Eddies about renewing his contract for 2020, it became clear to him that staying in his home province wasn’t going to work out. Hence, he signed with Ottawa last March.

“I’m looking to try and get out of my comfort zone a little bit, right? I’ve been in Edmonton my whole life,” Khabra told CanPL.ca at the time.

“I’ve been playing with coaches that I’ve been familiar with, that I’ve known of and had some sort of prior (experience) with. It’ll be nice to be living somewhere else, and then also playing somewhere else, just kind of getting out of my comfort zone, learning from brand new coaches. I’ll look to kind of expand my game a little bit.”