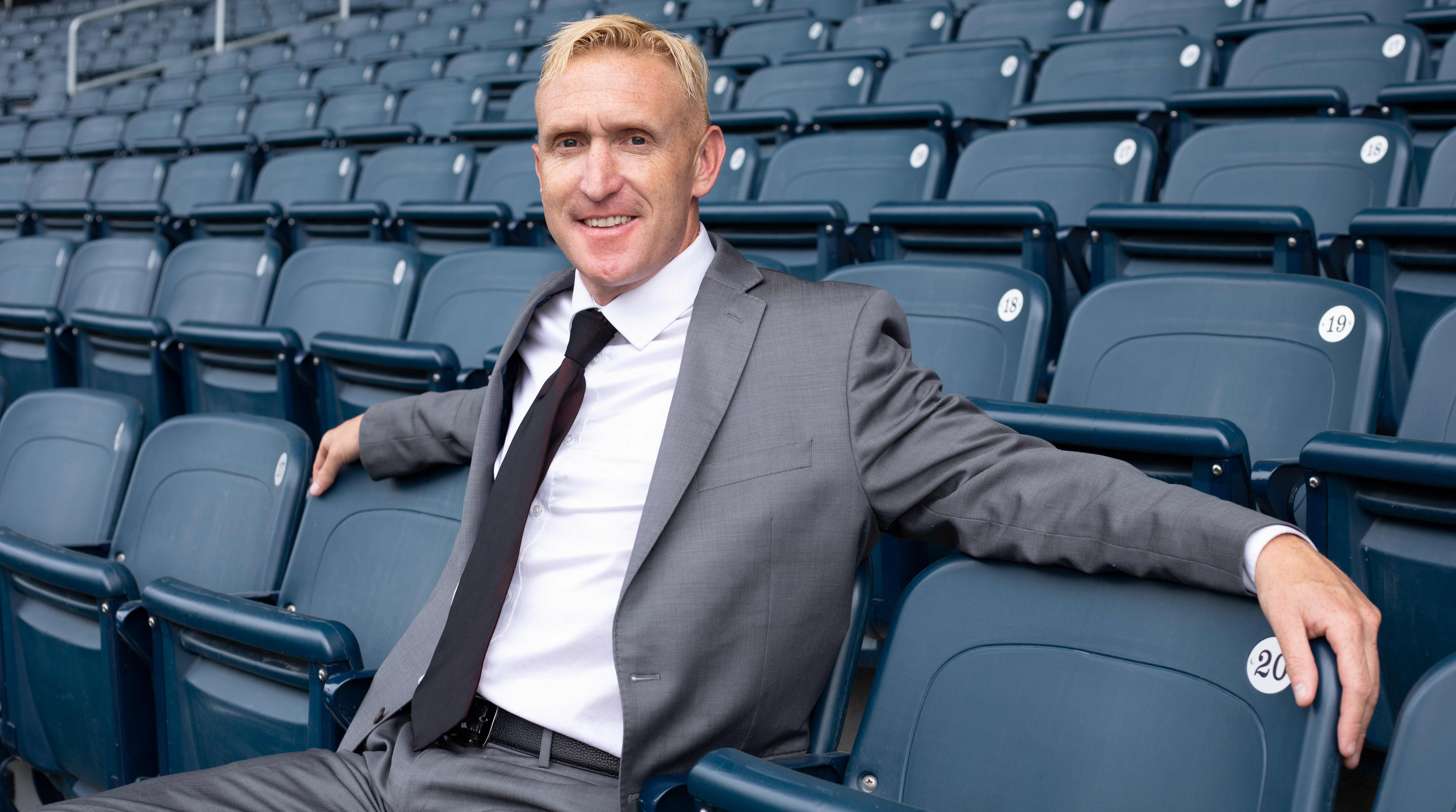 Gale joined the Canadian Soccer Association to coach the U-20 team in 2014, and previously served as technical director for the Manitoba Soccer Association. While with the MSA, Gale achieved great success helping develop over 30 players that went on to represent Canada and accumulated numerous medals with provincial teams, including a gold at the Western Canada Summer Games in 2007. He also lead the provincial all-star team to four bronze medals between 2009 and 2013.

“As a coach, Rob brings a tremendous amount of experience to this club, along with his vast knowledge of the game and player pool,” said Wade Miller, President & CEO of Valour FC. “Winnipeg is his home, and he is passionate about growing the game not only in the Canada, but here in our city.”

Gale, born in Zambia, signed as a youth professional at the age of 14 with Fulham FC playing in England. In 2001, he came to North America and became captain of the indoor professional team, Winnipeg Alliance FC. He went on to play for Winnipeg Lucania and the Sons of Italy before retiring in 2012.

Gale has coached at every national level in Canada, from the U-15 to the Olympic team and has served as assistant coach at two U-17 FIFA World Cups where his teams went unbeaten over four games. He is one of very few coaches in Canada to hold his UEFA, USSF and Canadian National A licenses and is a National Coach Educator, having published coaching manuals and held clinics and seminars worldwide as an expert in player development.