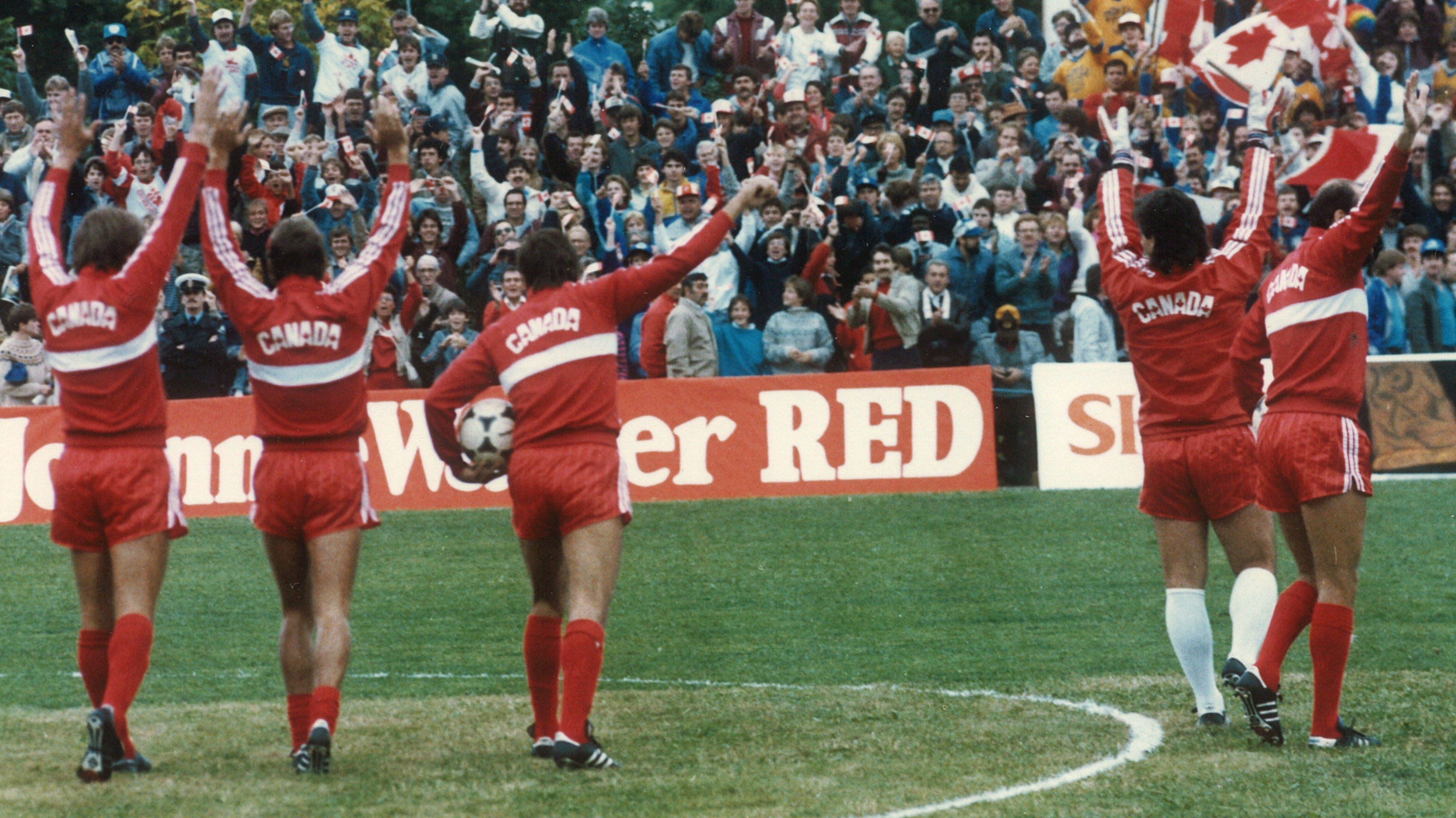 The Canada Soccer record books show that the national side’s most recent victory over the United States came in 1990, a 1-0 result in the 3-Nations Cup.

But, the Americans sent a B team to that tournament, and that game is listed in the record book as a “B” international.

So, when was the last time Canada beat the American “A” team? Well, you have to go back to a time when The A-Team was a hit show and Mr. T was a cultural icon. The year was 1985, and Canada was prepping for World Cup qualifiers. The Canadians faced the Americans in a two-game series of friendlies, one in Portland, and one in Vancouver. The Canadians won at home on April 2, 1985. The score was 2-0, with Igor Vrablic netting both goals.

Since then, nothing. More than three decades of bad losses, close losses and valiant draws sprinkled in here and there.

In its most recent four games against the Americans, the Canadians are 0-2-2, but haven’t scored a goal in any of those matches. Of course, the Canadians hope to turn over the American curse when they host the USA at BMO Field in CONCACAF Nations League play on Oct. 15.

Shaun Lowther, now the executive director of Alberta Soccer, played the full 90 in that 1985 win over the Americans. If anyone from 2019 was to get in a DeLorean, head back 34 years and tell that mid-’80s squad that the program would not beat an American “A” side for more than three decades, Lowther knows how they would react.

“I think it’s shocking. We never feared them.”

Back then, Canada saw itself as a big dog in CONCACAF.

“When I played for Canada, when we faced the United States, we expected to do well against them,” said Lowther. “For sure, Mexico was a top nation, but we weren’t scared of anybody else.”

Lowther recalled that the Americans had a couple of very good weapons, including NASL 1.0 stars Mark Peterson and Rick Davis; but he described the 2-0 win as “comfortable” for the Canadians (it does need to be noted that the Portland leg of that series ended in a 1-1 draw).

Recent history against the Americans has been anything but comfortable. Heck, the last time Canada scored against the Americans came in the infamous 2007 Gold Cup semifinal. Down 2-0, Iain Hume scored to spark a Canadian rally. Then, right before the final whistle, Atiba Hutchinson looked to have equalized for the Canadians in Chicago. But, controversially, he was ruled offside — in the VAR era, that goal would have stood.

So, heading into this key match-up not only for Nations League, but for vital FIFA rankings points that could boost Canada into CONCACAF’s World Cup-qualifying “Hex,” Canada has both a 34-year winless streak and a 12-year goalless drought to overcome.

But, while Lowther said he’s concerned about Canada’s play in the back, he said, “I think we are closer to them now than we have been in a long time.” This might indeed be Canada’s best chance to beat the Americans since the “Atiba Was Onside” game.

Ironically, the man who would be the odds-on favourite to end Canada’s scoring drought against the Americans, Jonathan David, was born in, you guessed it, the good ol’ U.S. of A. Brooklyn, to be exact. He has scored eight times in 10 CanMNT appearances. If it is David who breaks the drought the storylines write themselves.

Of course, by this point, Canadians would take anyone putting one into the net. An own goal works fine, too. It’s time for Canada to get under the weight of its own soccer history. And it’s time to stop columnists from having to call members of the 1985 Canadian side and ask “do you remember what it was like to beat the Americans?”