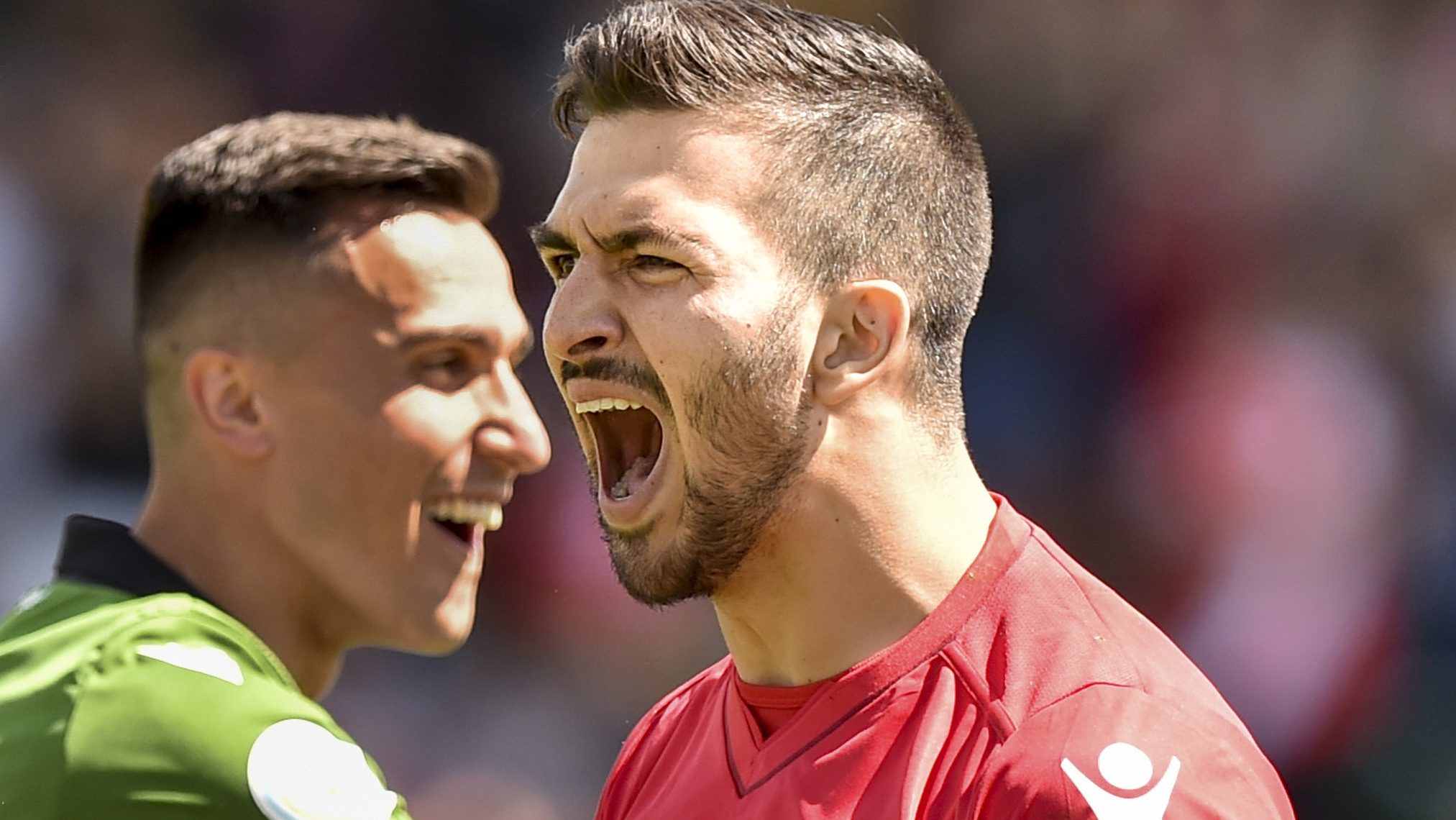 The Klingons say that “Revenge is a dish best served cold.”

Well, it might be snowing in Vancouver this week … because it’s frigid there. At least in the immediate area around BC Place.

It was Dominick Zator, a former member of the VWFC2 roster, whose second-half header effectively ended Wednesday’s Canadian Championship tie with the Whitecaps. His goal clinched a 2-1 win for the Cavs in the second leg, after a 0-0 first leg in Spruce Meadows. When the ball flew off Zator’s head and into the net, the Whitecaps’ hopes were dead and buried.

Yes, an MLS team has now been slain by a Canadian Premier League side – one filled with ex-Whitecaps players, including ‘keeper Marco Carducci and Zator; defender Mason Trafford played with the ‘Caps in the old second-division days; Elijah Adekugbe, who came on as a sub, played in the Whitecaps Academy.

Yup, like all those classic martial-arts movies where the pupil must return to the dojo and defeat the master.

Let’s put this in perspective. It wasn’t like the Cavs beat a rotated Whitecaps squad. Before the tie, Whitecaps coach Marc Dos Santos said that he wanted to respect the competition, the opponent and the fans — and the Caps would treat this tie against the Cavalry with nothing but seriousness.

They did that — but the Caps simply weren’t good enough. They weren’t good enough to deal with the Cavalry’s set-piece excellence, something we’ve seen in the Canadian Premier League all season long. Zator’s goal came off a corner and, if there is such a thing as a “classic Dominick Zator goal,” that was it. Jordan Brown’s opener came after the Cavalry pressured the Caps into a turnover — and we’ve seen the Cavs press their way into goals all season, long too.

The Caps, basically, were killed by the poison they knew was in the briefcase.

But, what this means is there will be another festive night at Spruce Meadows. When Cavalry hosted the Whitecaps in the first leg, the crowd was raucous. Heck, even those sitting in the pricier seats were clapping and chanting. The supporters’ end was relentless. The sound was incredible. It was one of the most special nights I’ve experienced in the decades I’ve covered Canadian soccer. I’ve been to the Women’s World Cup and seen Toronto FC’s first-ever MLS win at BMO Field. I’ve seen the Impact play in the CONCACAF Champions League in Olympic Stadium. Spruce Meadows won’t rival those venues in terms of scale — but the passion was right up there. And, for some reason, that venue holds in sound in a very special sort of way.

Now, we’ll see if Cavalry’s supporters — and the casual Calgary sports fans this team is winning over — will make the Semi-Final against the Montreal Impact even more of a party. Canadian soccer fans, if you want to make a fantastic soccer road trip, get to Spruce Meadows. But, my guess is Impact vs. Cavalry tickets might not be the easiest to get your mitts on.

And, to Impact coach Remi Garde, take this as a warning: Underestimate this Cavalry side at your own risk.