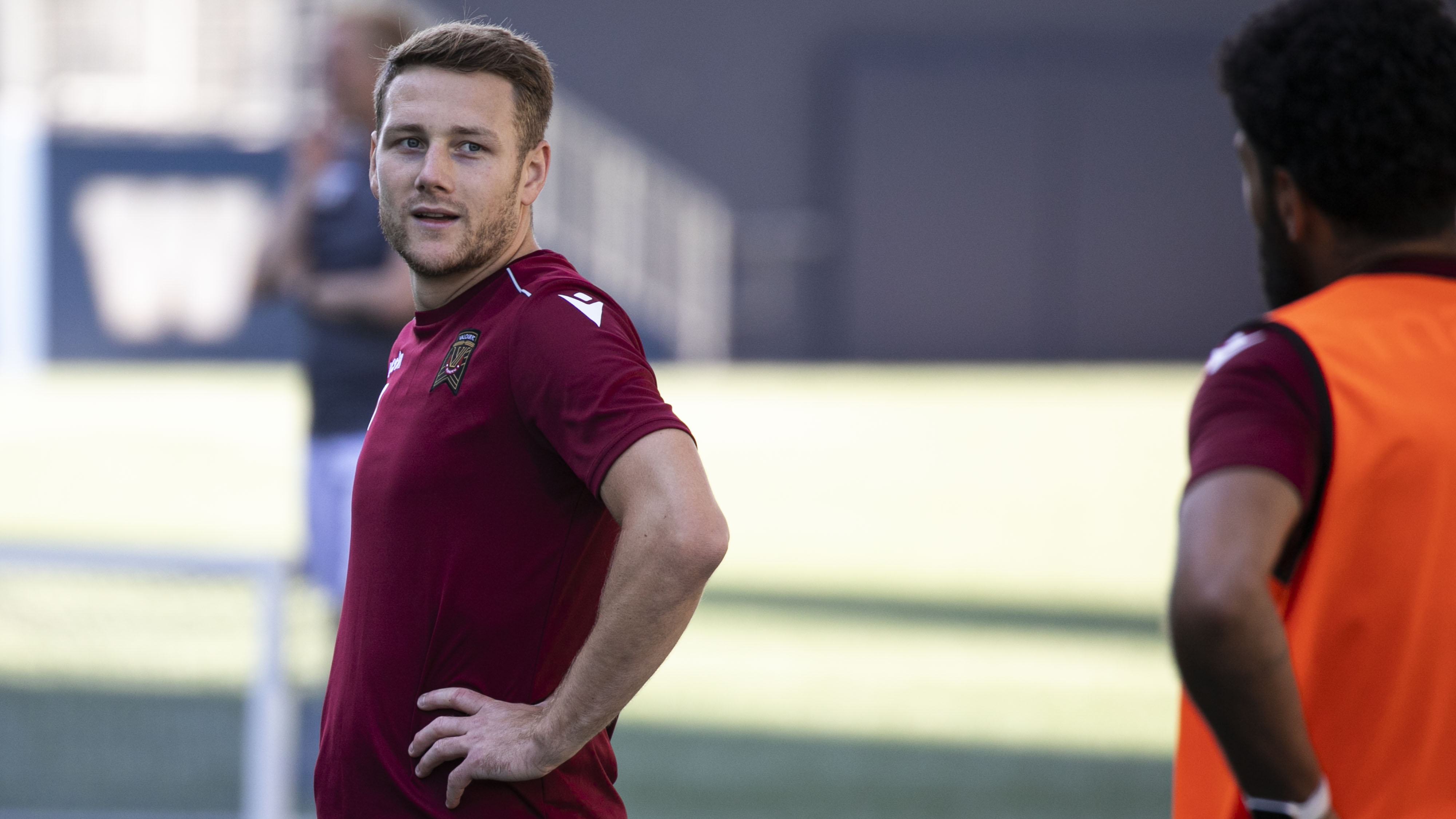 Valour FC’s Brett Levis was shocked to learn on Friday that his hometown of Saskatoon, Saskatchewan had been awarded a Canadian Premier League expansion club.

Born and raised in Saskatoon, Levis is the lone CPL player with ties to the Prairie province, which was awarded a conditional club through Living Sky Sports and Entertainment Inc. The launch of an expansion club is contingent upon the construction of a soccer-specific stadium, with Saskatoon event space Prairieland Park the first potential target.

“It’s been thrown around in the last couple years but to get it out of the blue like this makes it that much sweeter,” Levis told CanPL.ca. “Even when it’s been up in the air people are convinced it would succeed.”

Levis is as born and bred native of Saskatchewan as you can get for a professional footballer. Going from local club soccer to the University of Saskatchewan in 2011, Levis made the U SPORTS (then-CIS) national championships twice with the Huskies and won the CanWest conference in 2014, both firsts for program. Levis’ 29-goal return in his 50 matches for U of S caught the eye of the Vancouver Whitecaps, where he went on to make 24 appearances in MLS.

Having played in men’s tournaments that would draw as many as 500 spectators to an indoor facility, Levis doesn’t hesitate to suggest Saskatoon is an ideal expansion target.

“People love to support local, whether that’s actually being in Saskatchewan or supporting players that are from Saskatchewan,” Levis said. “This community is always aware of those kids growing up that are talented because they want them to succeed – I saw myself with [Vancouver Whitecaps goalkeeper and Saskatoon native] Thomas Hasal coming through the ranks.”

Levis believes a CPL club in Saskatoon would be successful off the pitch, specifically drawing on the provincial dedication to the CFL’s Saskatchewan Roughriders who have gained international notoriety for their support of provinces’s lone professional team – at least for now.

“We have thousands and thousands of people commuting almost three hours from Saskatoon to Regina to watch professional sport,” Levis stated.

“It’s the culture that we’ve built in Saskatchewan. People always joke that there’s nothing to do here – and maybe that’s why our fan bases are so good because when there is something to do, everybody just gets out and rallies around.”

As for the potential stadium at Prairieland Park and, who knows, potentially playing professional football in his hometown one day is a possibility.

“To get in front of a crowd like that would be incredible,” Levis admitted, before thinking about the young Saskatchewan players that may one day have professional ranks to aspire to.

“I just hope it has the same impact this league has had on Canadian soccer by offering a more tangible thing for young players to aspire to in this community.

“It’s long overdue in terms of the community that we have here and the fan base.”