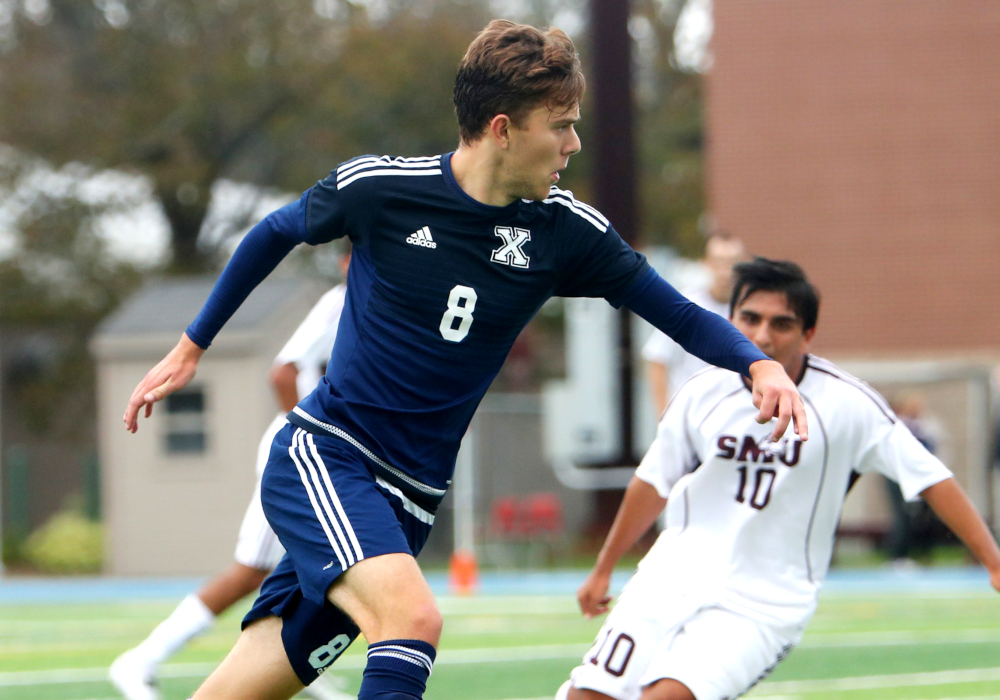 VICTORIA — We’re days away from the inaugural CPL-U SPORTS Draft, and student-athletes across Canada are competing in their respective conference tournaments for an opportunity to feature in next week’s U SPORTS Championship at the University of British Columbia, where Canadian Premier League coaches will be on hand to evaluate the country’s top university talent in advance of the Nov. 12 draft.

In anticipation of next week’s CPL-U SPORTS Draft, league scouts have been evaluating top U SPORTS prospects throughout the 2018 season, while pouring over tape to identify university prospects who could be CPL-ready.

Here are seven top university players to watch heading into the penultimate weekend of U SPORTS competition.

TOMMY GARDNER, UNIVERSITY OF BRITISH COLUMBIA
AGE: 20
POSITION: Midfielder
HEIGHT: 5-foot-9
WEIGHT: 147 lbs
YEAR: First
HOMETOWN: North Vancouver, B.C.
SCOUTS SAY: The former Vancouver Whitecaps II player is very good technically and very good on the ball, according to the Canadian Premier League’s U SPORTS scouts. Tommy has very good vision and a very good touch, scouts added. He has exceptional feet for this level of play and can get out of small areas easily. His set piece delivery is exceptional. He has five free-kick goals this year, which led to him being named both Canada West Player of the Year and Rookie of the Year, making him the first Canada West player to win both awards in the same season.

GABRIEL BITAR, CARLTON UNIVERSITY
AGE: 20
POSITION: Forward
HEIGHT: 5-foot-9
WEIGHT: 150 lbs.
YEAR: Second
HOMETOWN: Ottawa, Ont.
SCOUTS SAY: The former U SPORTS Rookie of the Year is dynamic, quick and sharp, according to the CPL’s U SPORTS evaluators. He excels at getting in behind opposing defences and he’s a very good goal-scorer, who bagged 16 goals through 15 games in his first season with the Ravens.

OMAR KREIM, UNIVERSITE DE MONTREAL
AGE: 23
POSITION: Midfielder
HEIGHT: 5-foot-9
WEIGHT: 155 lbs.
YEAR: Third
HOMETOWN: Casablanca, Morocco
SCOUTS SAY: An “all-around player,” according to the CPL’s U SPORTS scouts. He’s good on the ball. His distribution is good. He’s good out of possession. He’s a “jack of all trades,” who has experience playing with the Montreal Impact’s second team.

PETER SCHAALE, CAPE BRETON
AGE: 22
POSITION: CENTREBACK
HEIGHT: 6-foot-3
WEIGHT: 200 lbs.
YEAR: Third
HOMETOWN: Bernkastel-Kues, Germany
SCOUTS SAY: The AUS MVP, who helped lead Cape Breton to an unbeaten (10-0-2) regular season, offers quality distribution out of the back while being a commanding presence in front of goal. He’s comfortable on the ball but also very good defensively. He has all the attributes of a good centreback, scouts added.

DYLAN CARREIRO, YORK UNIVERSITY
AGE: 23
POSITION: Midfielder
HEIGHT: 5-foot-8
WEIGHT: 155 lbs
YEAR: Third
HOMETOWN: Winnipeg, MB
SCOUTS SAY: Carreiro returned to Canada following four years at Dundee FC and Queen’s Park Rangers. He has also been called up to Canada’s men’s national team. Carreiro is very good in possession and has some attacking flare. One scout added: “In a Canadian Premier League environment I wouldn’t be surprised to see him play as a fullback. He can play anywhere outside of centreback or forward.”

DAN HAYFIELD, SAINT FRANCIS XAVIER
AGE: 21
POSITION: Forward
HEIGHT: 6-foot-2
WEIGHT: 170 lbs.
YEAR: Fourth
HOMETOWN: Exeter, UK
SCOUTS SAY: The 2017 U SPORTS Player of the Year is a poacher — a striker who’s similar to Bitar, but not quite as dynamic. But he’s the type of forward who puts a shift in — a worker. That’s how he gets his goals. But he’s more than that, he has decent technique, as well. “He’s an English striker,” one scout added.