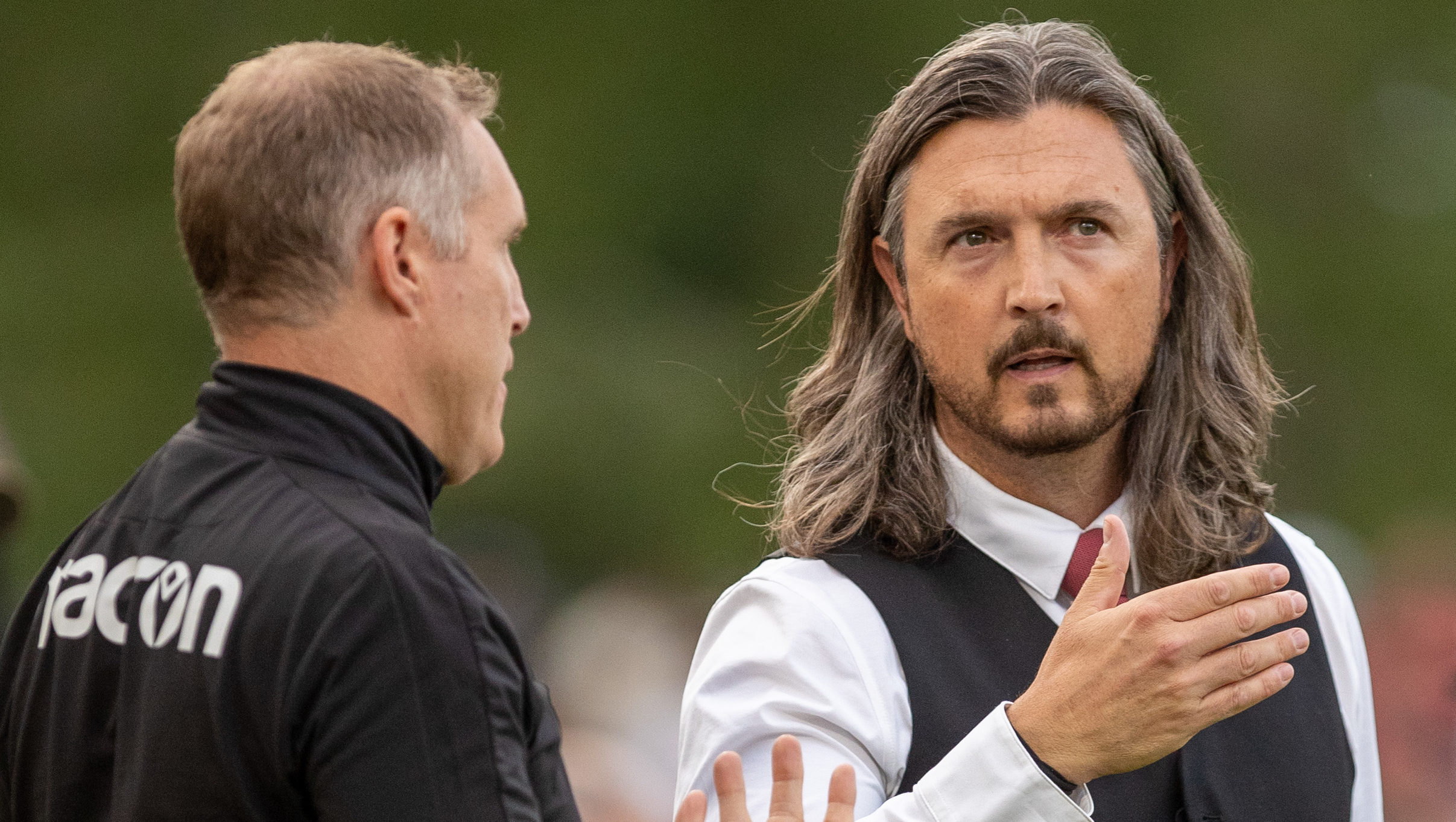 A top tier CanPL tilt left a bit to be desired Wednesday, as Pacific FC and Cavalry FC played out a scoreless stalemate at ATCO Field at Spruce Meadows. Neither side managed to find a quality chance on target and defensive units reigned supreme.

Cavalry will now switch their focus to the 2021 Canadian Championship and a first round tilt with FC Edmonton on Sunday (August 15, 3pm MT/5pm ET). Pacific, who will open their CanChamp account against British Columbia rivals Vancouver Whitecaps for the first time, will take on Valour FC the following day on Monday (August 16, 5pm PT/8pm ET).

Here are your sights and sounds for Wednesday’s matchup.

POST-MATCH CLIP: "We're asking a lot of them on these tight turnarounds…and man, they delivered."

Coach Tommy Wheeldon Jr. reflects on the recent homestand, the push we brought to each match and how close we came tonight against PAC.

We can all be proud of our team tonight. pic.twitter.com/h5pnhG10Go

POST-MATCH CLIP: "I think second half we dominated…a lot of opportunities to score."