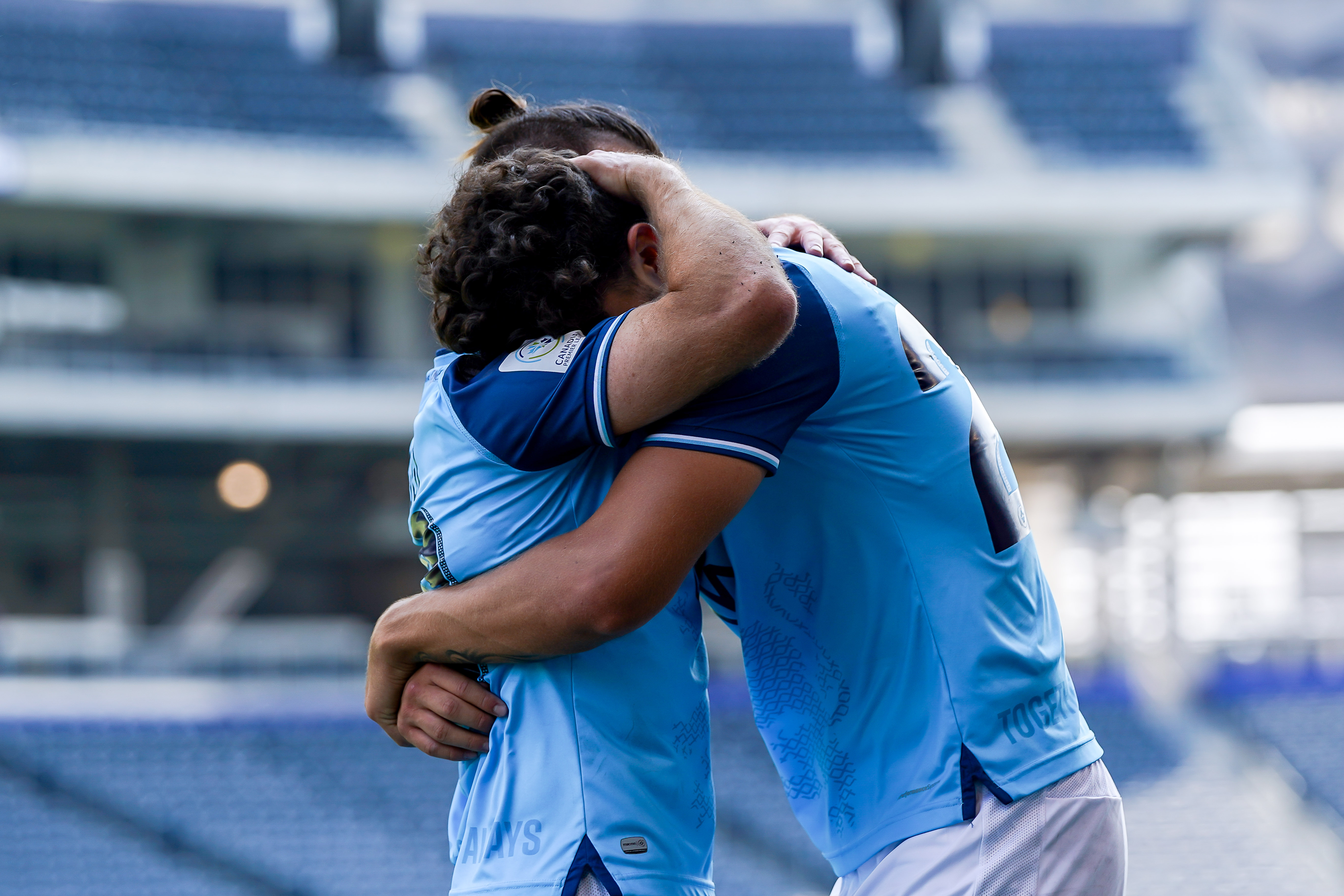 HFX Wanderers FC closed out their stay at The Kickoff with an emphatic 1-0 win over league leaders Valour FC Saturday and are set to return to Halifax on a high.

The Wanderers found the mesh through a pretty Pierre Lamothe volley, with the University of Montreal standout and Halifax newcomer scoring his first goal for the club. It wasn’t the best chance of the match for Halifax, with Valour goalkeeper Jonathan Sirois played out of his skin, as Gatorade Man of the Match Alessandro Riggi stepped up for a couple of quality attempts on goal, adding to the 12 shots on target.

Winnipeg withered in the midday heat at IG Field but they still end The Kickoff with a league-best 18 points and a record of 6-0-2.

Here are your sights and sounds for Saturday’s closer.