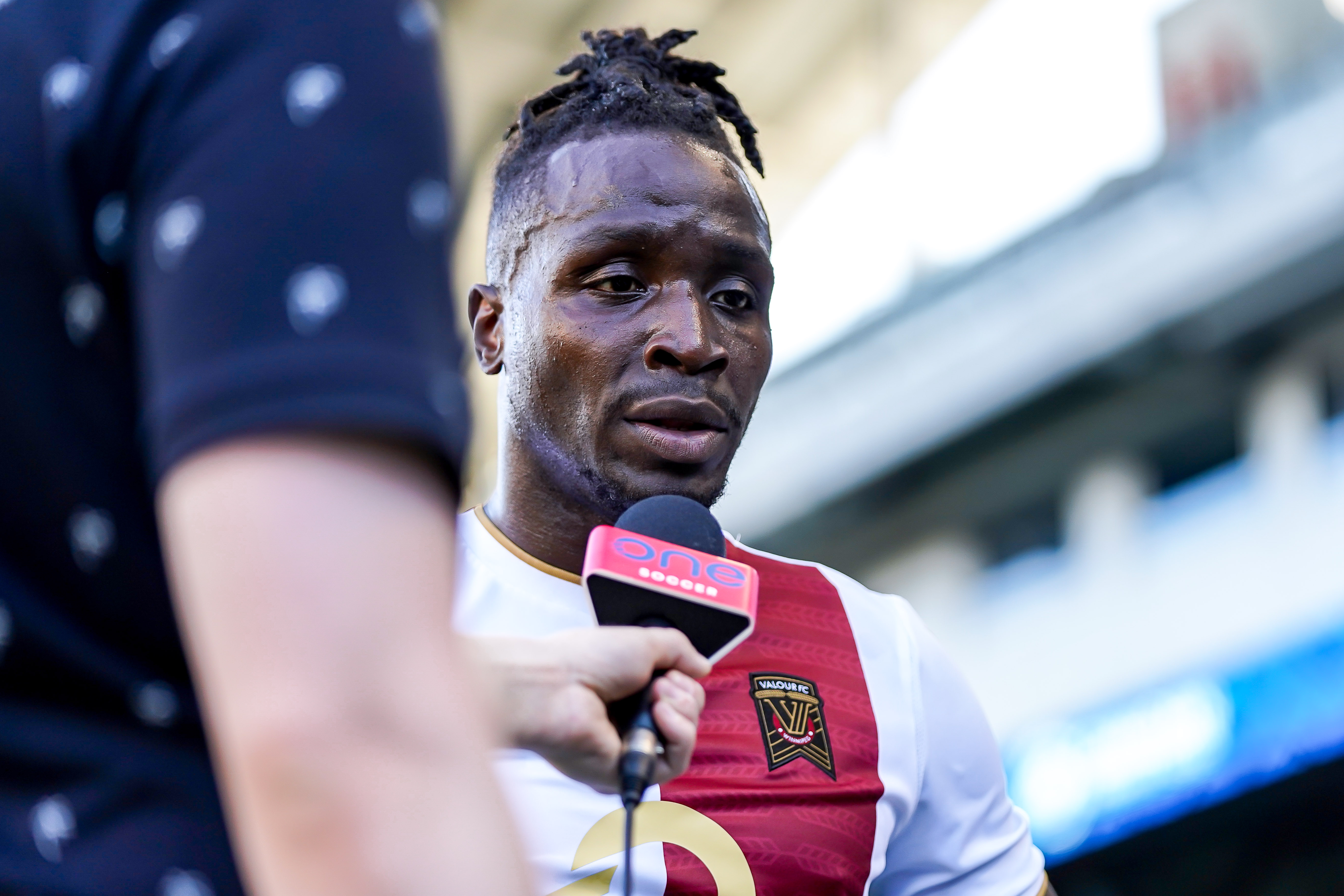 Valour FC edged HFX Wanderers 2-0 in their second matches of the 2021 CPL season and at The Kickoff in Winnipeg Wednesday.

Winnipeg captain Andrew Jean-Baptiste’s 20th-minute header gave the “home” team an early advantage as local fans gathered outside IG Field. Halifax winger Alex Marshall gave onlookers both in-stadium and at home the best piece of drama minutes later when a left-footed strike thumped off the crossbar and off the goalline – officials ruled no-goal but the replay on OneSoccer left that up to debate.

Valour newcomer William Akio snagged a second late on to give the side a two-goal victory.

Here are your sights and sounds for Wednesday evening’s match.

GOAL 🎖@ValourFootball get another early 1-0 lead as Andrew Jean-Baptiste finds the back of the net off a corner kick vs. @HFXWanderersFC#CanPL 🔴 https://t.co/hishXepRT3 pic.twitter.com/ofgsKk6MaY