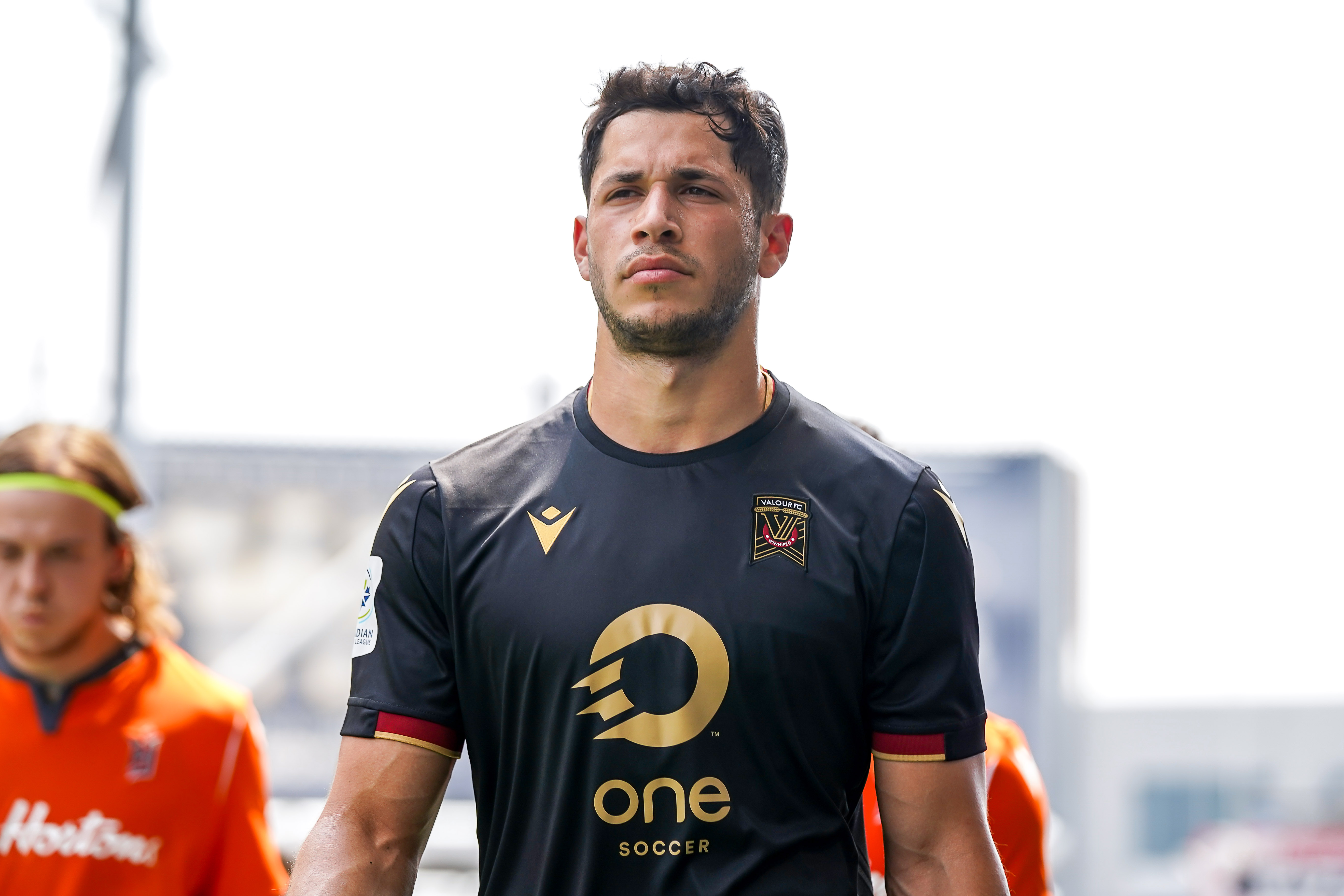 A wonder goal from Austin Ricci was all that separated Valour FC from Forge FC Sunday afternoon.

Both sides entered with laundry lists of injuries and, as extreme heat sweltered the pitch at The Kickoff presented by Volkswagen, it made for a somewhat tame affair.

Forge winger Chris Nanco, who wore the captain’s armband, came the closest in the first half with a looping header cleared acrobatically off the line by Valour defender Andrew Jean Baptiste.

Austin Ricci broke the deadlock ten minutes after halftime with nothing short of a wonder strike. The centre forward pinged a shot off of the inside of the post from the top of the box, giving the hosts the advantage and left Hamilton in search of an equalizer.

Here are your sights and sounds for Sunday afternoon.