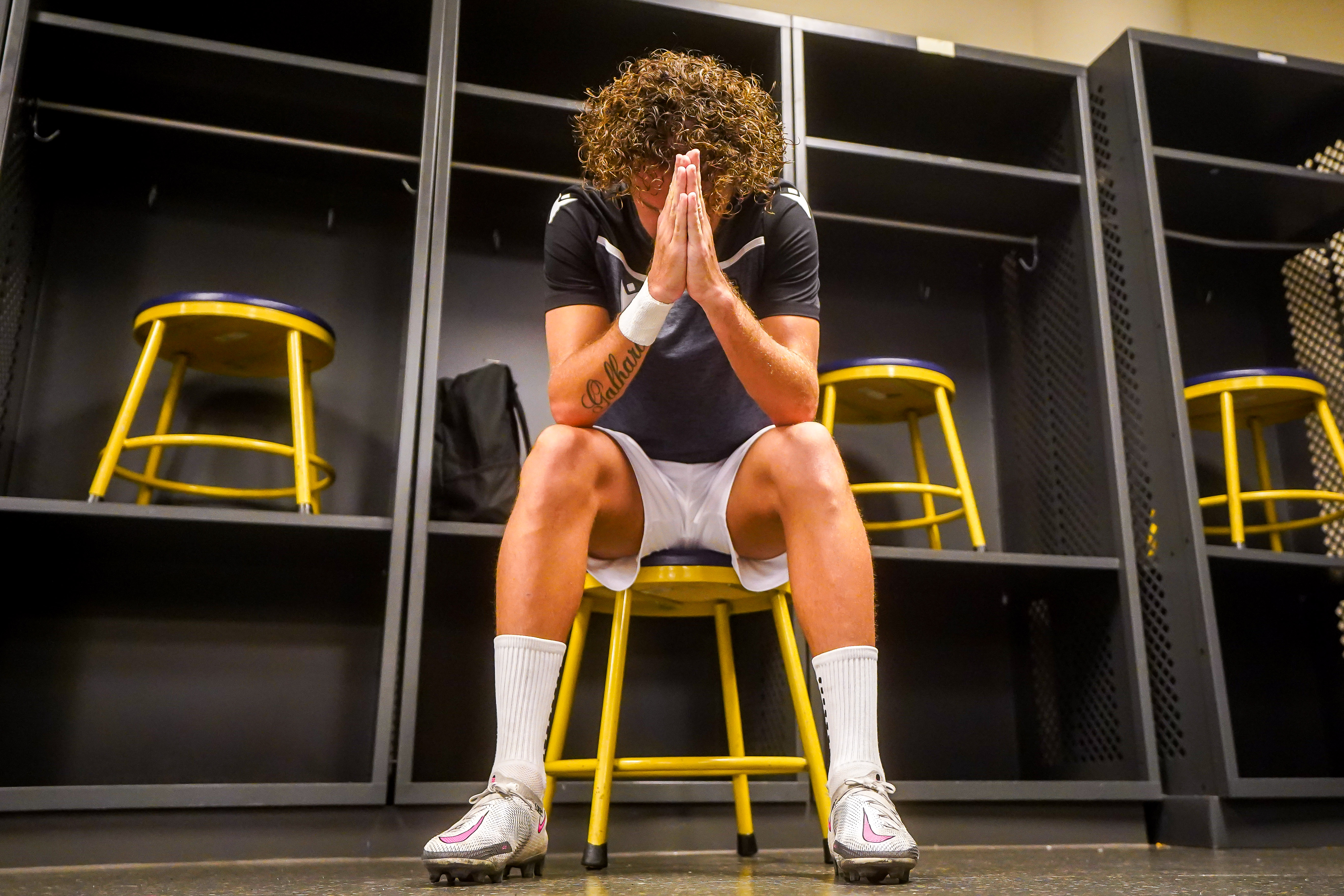 Valour FC rolled out to a 3-0 win over York United in front of a small but mighty crowd at IG Field in Winnipeg, Man.

Defender Stefan Cebara opened the scoring on an open header in the box while Austin Ricci followed up with a powerful brace, finding the bottom corner twice in similar runs behind the backline.

York United had a handful of chances – none greater than a first-half penalty that sent Osvaldo Ramirez to the spot. His attempt was saved by Jonathan Sirois who captured his CanPL record fifth clean sheet in a row.

The result sent Valour to the top of the CanPL table with a 6-0-1 record with 18 points.

Here are your sights and sounds for the Sunday night tilt.

WHAT A SAVE 🤯@ValourFootball GK Jonathan Sirois?