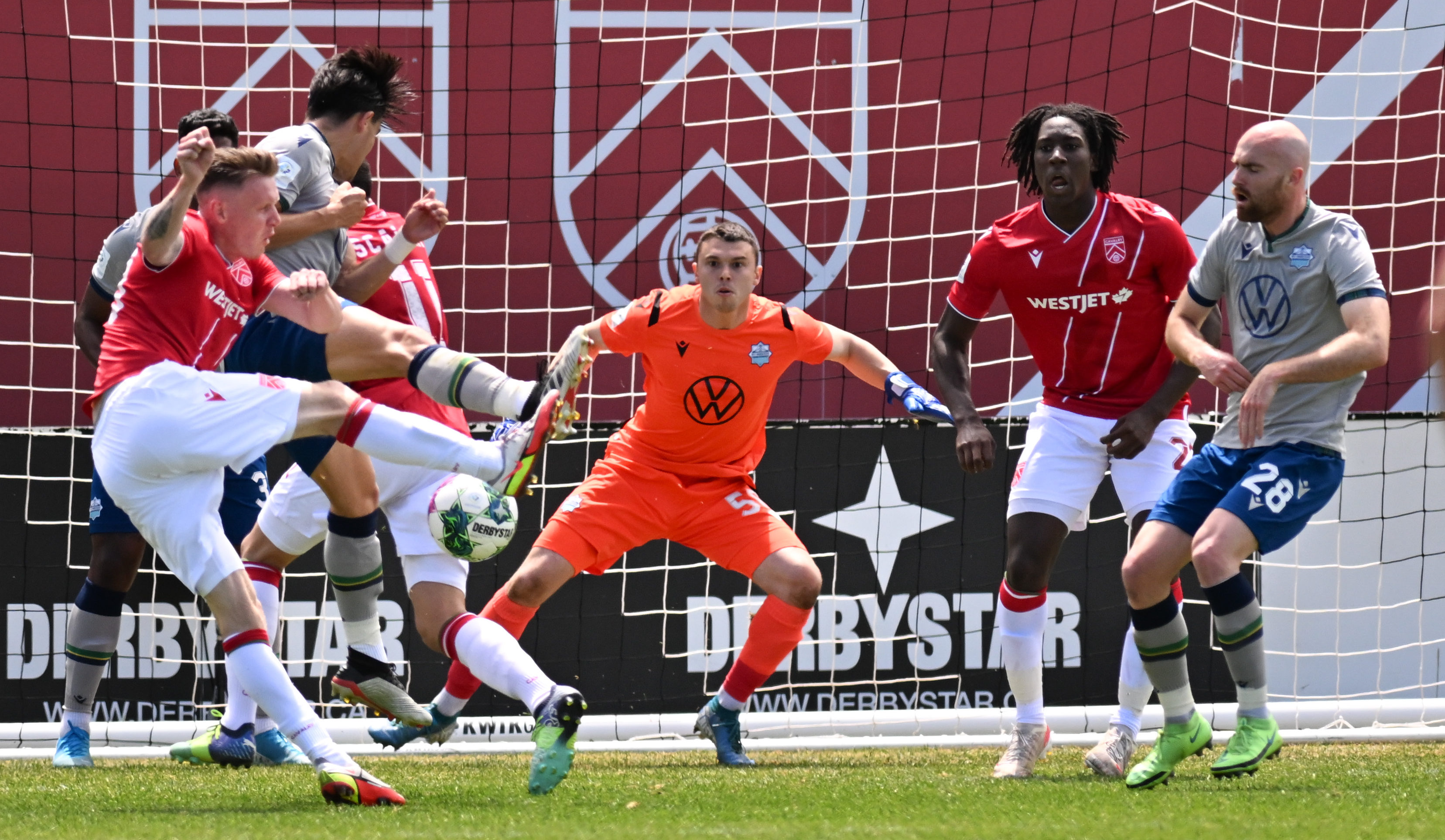 Despite a strong start to the match and solid road performance, HFX Wanderers suffered yet another set-piece goal at the hands of Cavalry FC and lost 1-0 at Spruce Meadows.

The home side kept their perfect record when hosting matches in the Canadian Premier League this season, and have allowed just a single goal at ATCO Field so far this year.

For the second straight match, 19-year-old striker Aribim Pepple was the hero for Cavalry, as they add yet another attacking option to their arsenal.

Here are some sights and sounds from Calgary, Alberta