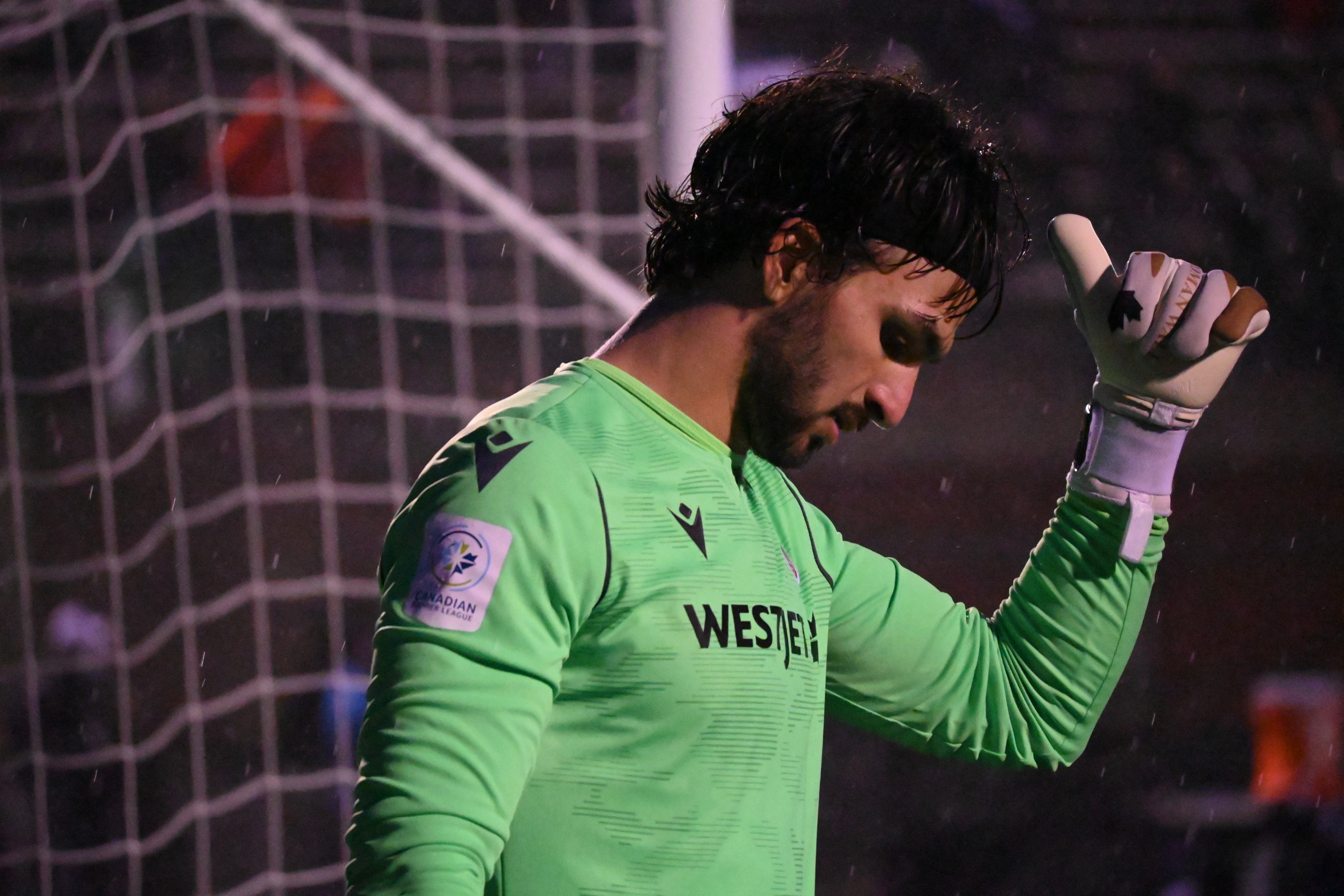 Cavalry FC took all three points yet again in the latest edition of Al Classico, this time winning 1-0 on a cold and rainy night at FC Edmonton.

Anthony Novak scored the match’s only goal, a good near-post finish off a deflected Richard Luca cross to beat Connor James, as Cavalry held on to the clean sheet in the second half despite Edmonton’s 11-shot barrage in the final 45 minutes.

Although the Eddies couldn’t pull out the result in front of the faithful supporters who braved the elements at Clarke Stadium, they played much of the game on the front foot and certainly felt they deserved more from the game after heavily outshooting their opponents.

Still, Cavalry remained undefeated against their Alberta rivals, topping them for the third time across all competitions in 2021.

Here are your sights and sounds from Wednesday night in Edmonton.

GOAL 🐎@CPLCavalryFC open the scoring in this Al Classico rematch vs. @FCEdmontonNow via, who else? Anthony Novak ✅#CanPL 🇨🇦 | 🔴 https://t.co/hishXepRT3 pic.twitter.com/y1z9AuSPm4

Another Al Classico, another @CPLCavalryFC win 🐎

This one took some LATE heroics by Marco Carducci, too! 🧤

Catch more @CPLsoccer action this week as the next generation of potential #CanMNT talent finds a home in our very own domestic league, all available on 📺 OneSoccer! pic.twitter.com/exBctixwS7