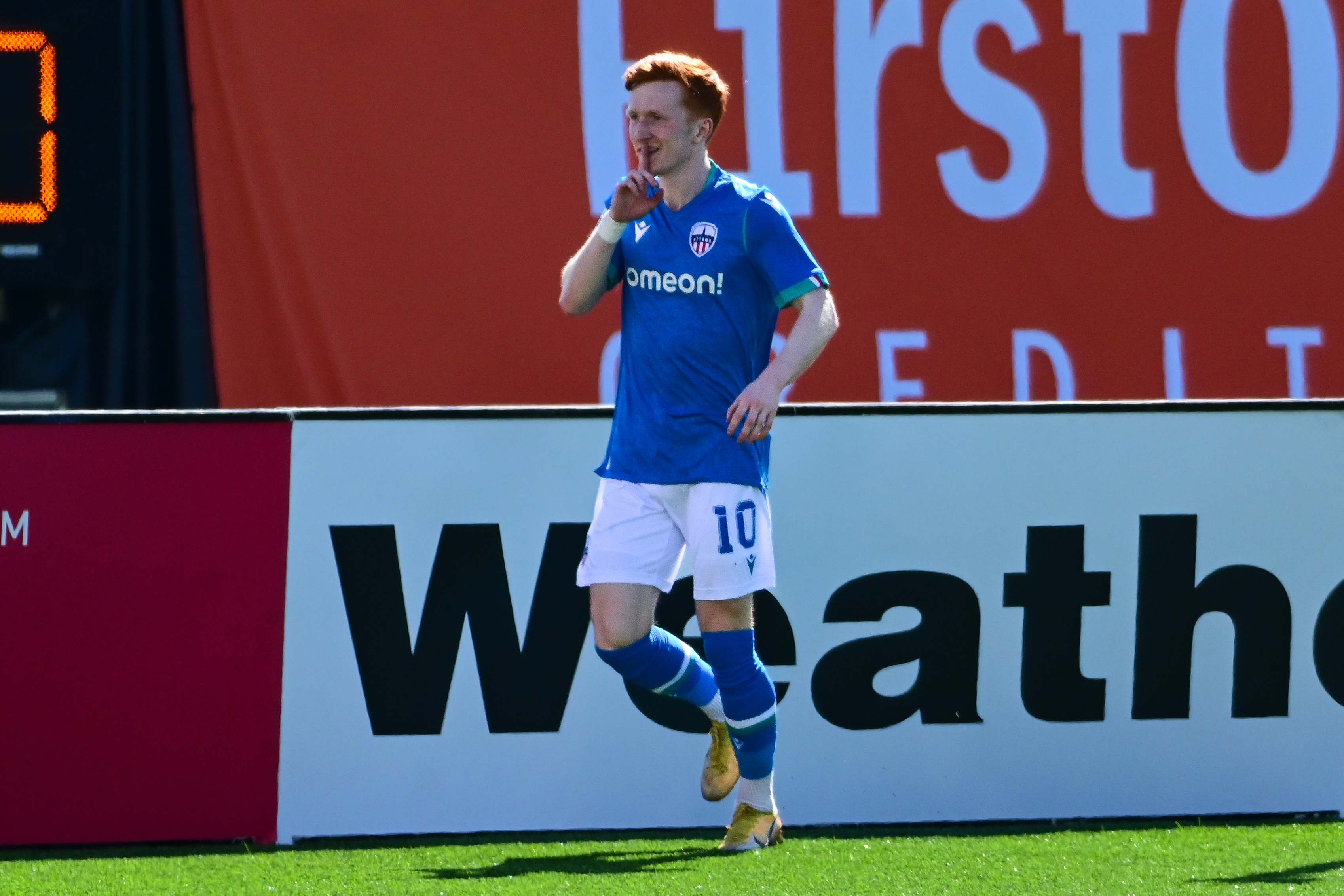 Forge FC and Atlético Ottawa delivered a highlight-reel goal each on Saturday afternoon at Tim Hortons Field, as the two Ontario sides split the points in a 1-1 draw under the Hamilton sun.

Ollie Bassett opened the scoring early on for the visitors, finishing off a beautiful piece of link-up play with Ballou Tabla by scoring from a tight angle to make it 1-0 in the first half. Forge came out strong from halftime, though, as Noah Jensen levelled the score in the 47th minute with a spectacular strike from distance — his first professional goal, too.

Here are your sights and sounds from Forge versus Atlético Ottawa in Hamilton.

GOAL 🏠@atletiOttawa open the scoring as Ollie Bassett scores a beautiful goal to give his team a 1-0 lead over @ForgeFCHamilton
#CanPL | 🔴 https://t.co/7JFAUhgjL6 pic.twitter.com/WGPGxf8i1K

Noah Jensen take a bow!! What a way to score your first ever goal in the CPL! 🔥👏@ForgeFCHamilton tie things up 1-1 against @atletiOttawa
#CanPL | 🔴 https://t.co/7JFAUhgjL6 pic.twitter.com/fVqdcCdT7I