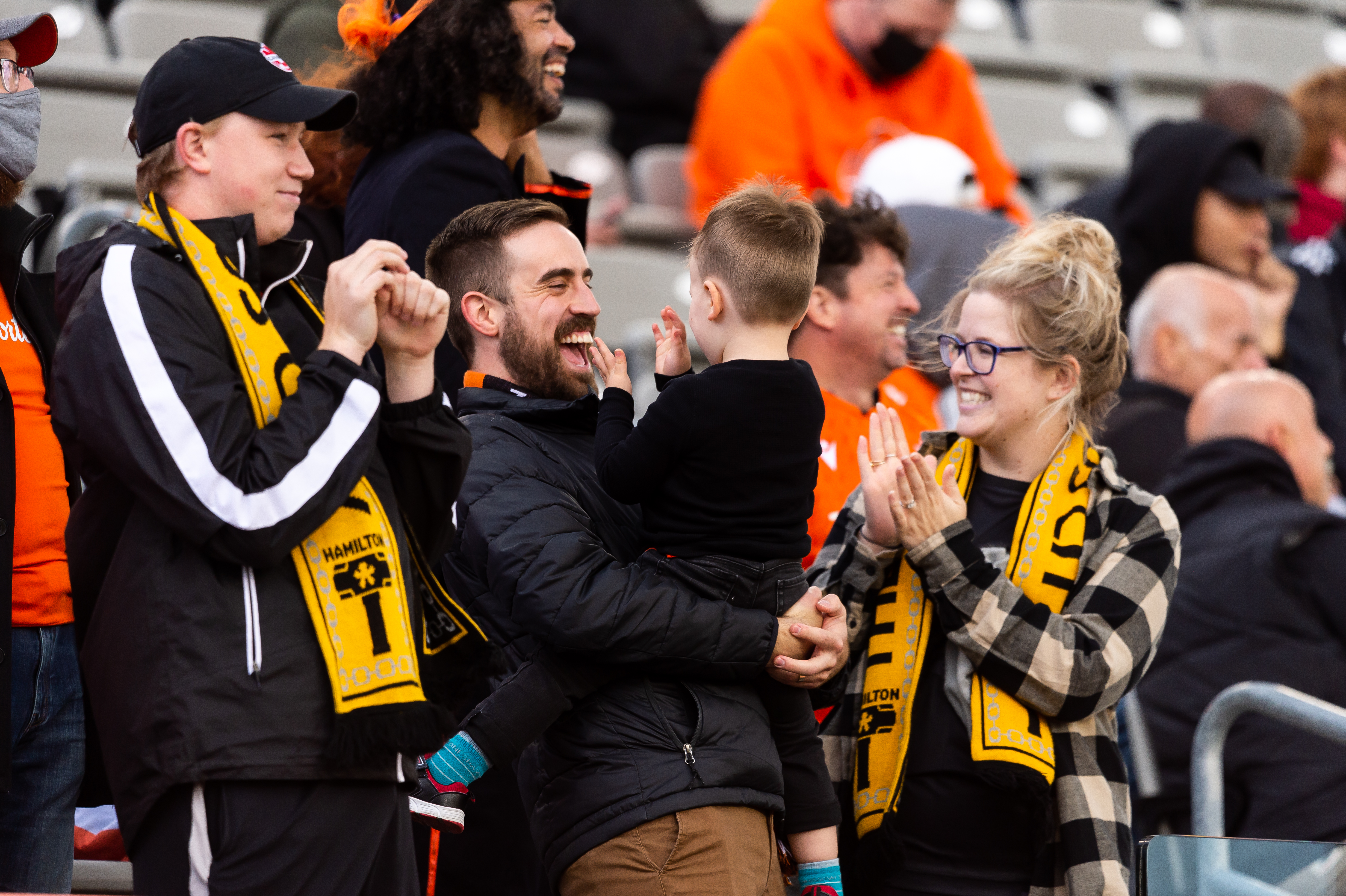 Forge FC outlasted their Ontario opponents Atlético Ottawa on Saturday at Tim Hortons Field, sweeping their season series against the capital club with a 2-0 win. Neat second half goals from Omar Browne and Elimane Cisse were a test of patience for the home side who came against Ottawa’s compressed 5-4-1 to take the bulk of possession. With the result, Ottawa became the first CPL club to be formally eliminated from playoff contention.

Forge will now depart for Costa Rica to take on Santos de Guápiles F.C. on Wednesday (6:00pm ET) in the first leg of the quarterfinals in Concacaf League play. Atlético Ottawa, meanwhile, will host Valour FC in a rematch of their Canadian Championship preliminary tie on Wednesday as well (7:00pm ET). All matches are live on OneSoccer.

After a wonderful move from Awuah to launch the counter-attack, a fantastic strike from Omar Browne gives @ForgeFCHamilton the 1-0 lead over @atletiOttawa#CanPL 🇨🇦 | 📺 TELUS ch. 980 | 💻 https://t.co/hishXepRT3 pic.twitter.com/uO11Ovi8xj

A beautiful ball from Bekker to pick out Elimane Cissé who confidently chips Powley to give @ForgeFCHamilton a 2-0 lead over @atletiOttawa#CanPL 🇨🇦 | 📺 TELUS ch. 980 | 💻 https://t.co/hishXepRT3 pic.twitter.com/g8KKfxDHLq