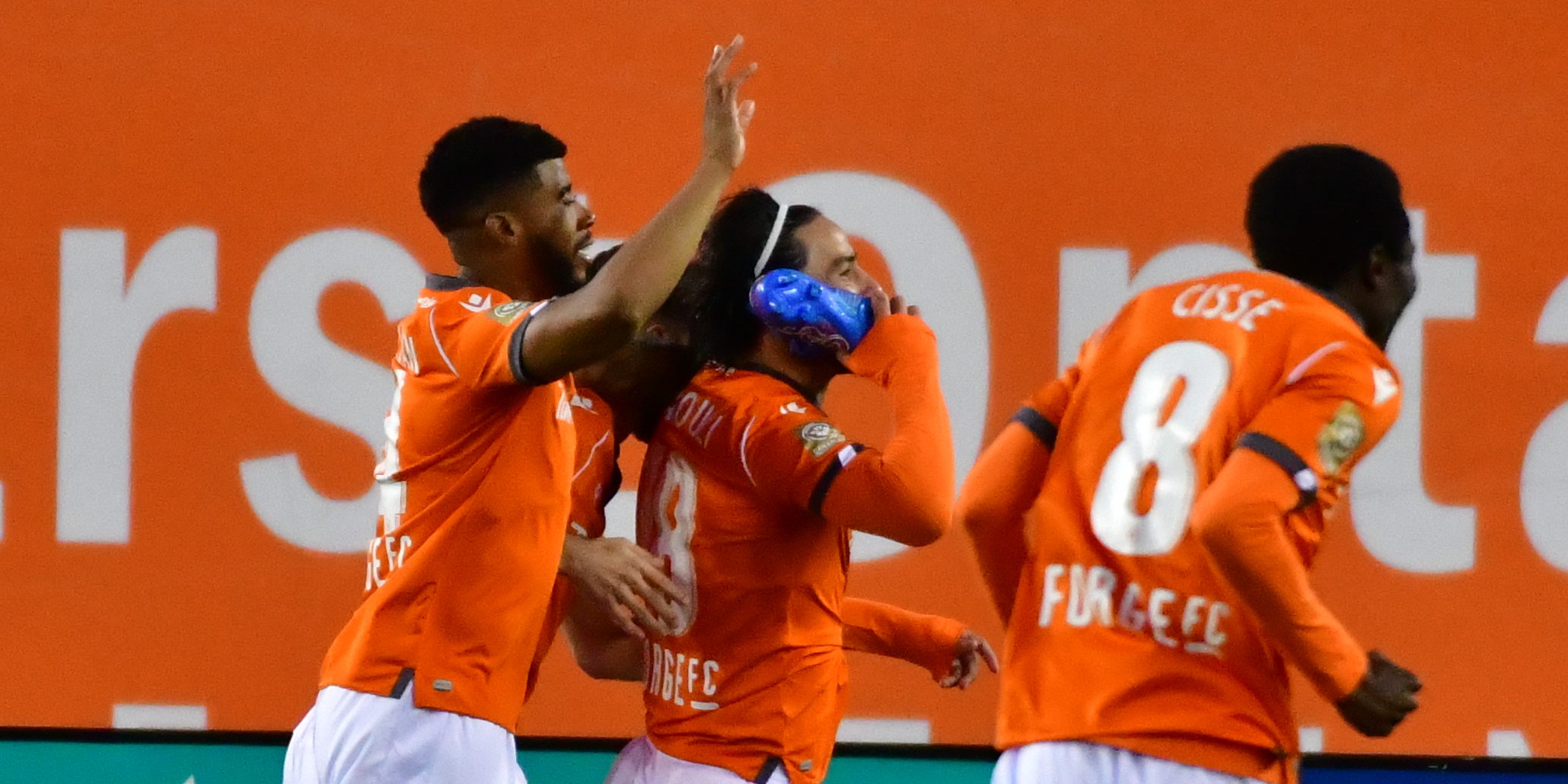 The champions remained unbeaten against the first-place Pacific FC on Saturday, as Forge FC claimed all three points with a 2-1 victory at Tim Hortons Field.

Mo Babouli opened the scoring just six minutes into the game with an excellent finish (plus a phenomenal assist from Tristan Borges), but Pacific clawed back with a goal by Alejandro Diaz not long before halftime.

With just 10 minutes to go, though, Forge found their winning goal as Alexander Achinioti-Jonsson danced into the penalty area and set up Omar Browne at the back post for his first goal for Forge in his club debut.

With the win, Forge are just one point back of Cavalry FC for second place in the CPL table, as the battle for playoff positioning continues to heat up.

Here are your sights and sounds from an entertaining night in Hamilton.

Who do you call when you need a goal? Mo Babouli ☎️#CanPL l 📺: @onesoccer pic.twitter.com/EqvK7qy1Bp