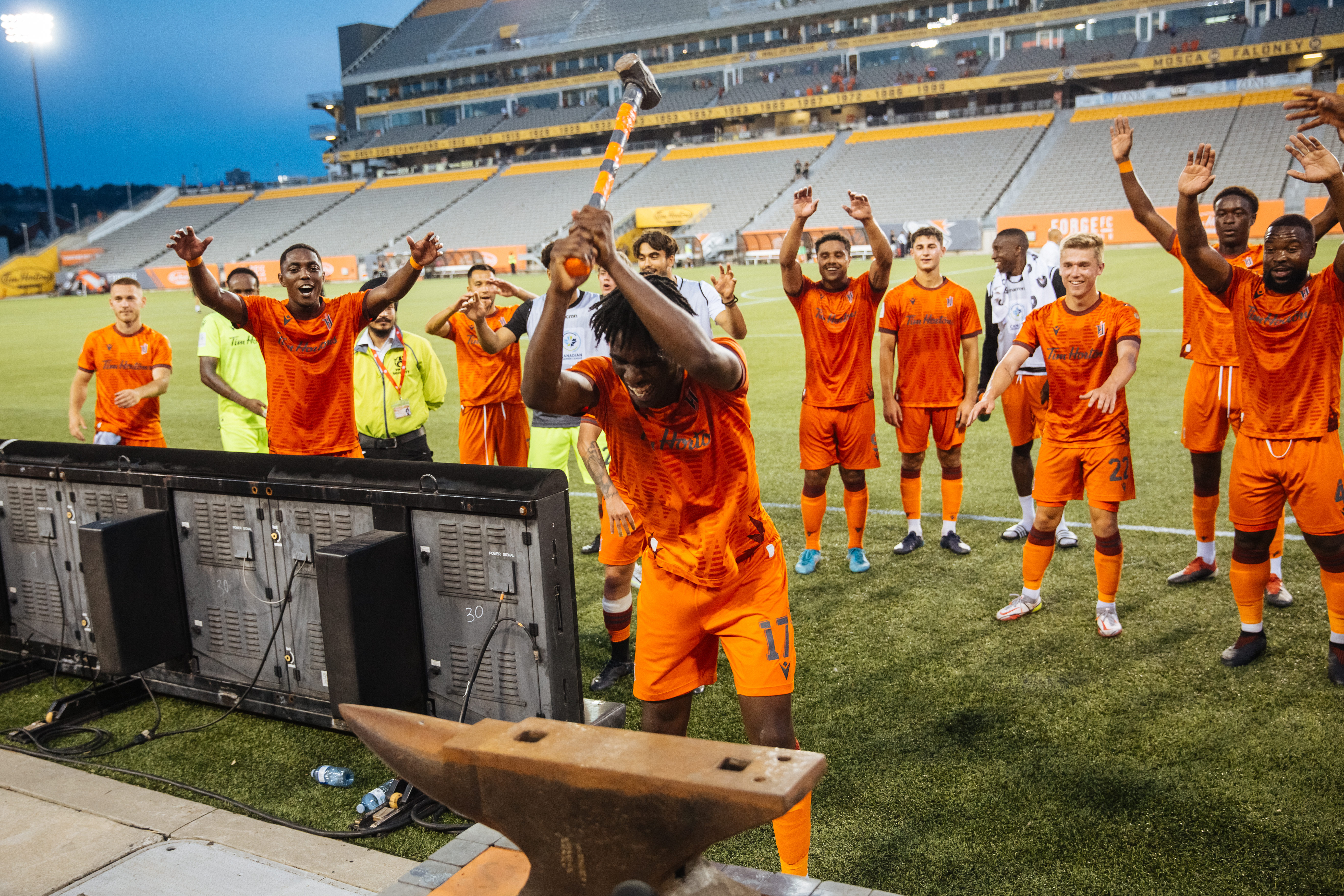 In front of their home crowd on a hot night at Tim Hortons Field in Hamilton, Forge FC scored five goals in a match for the first time in club history en route to a dominant 5-1 win over FC Edmonton.

Here are some sights and sounds from Hamilton, Ontario

KYLE BEKKER with some @ForgeFCHamilton MAGIC, giving his team a 4-0 lead over @FCEdmontonNow directly from the corner kick #CanPL | 👉 https://t.co/hishXepRT3 pic.twitter.com/N9FPNDgChG 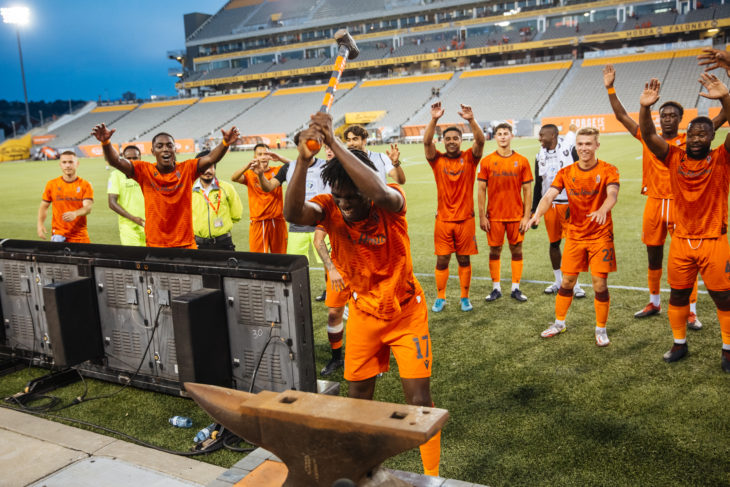