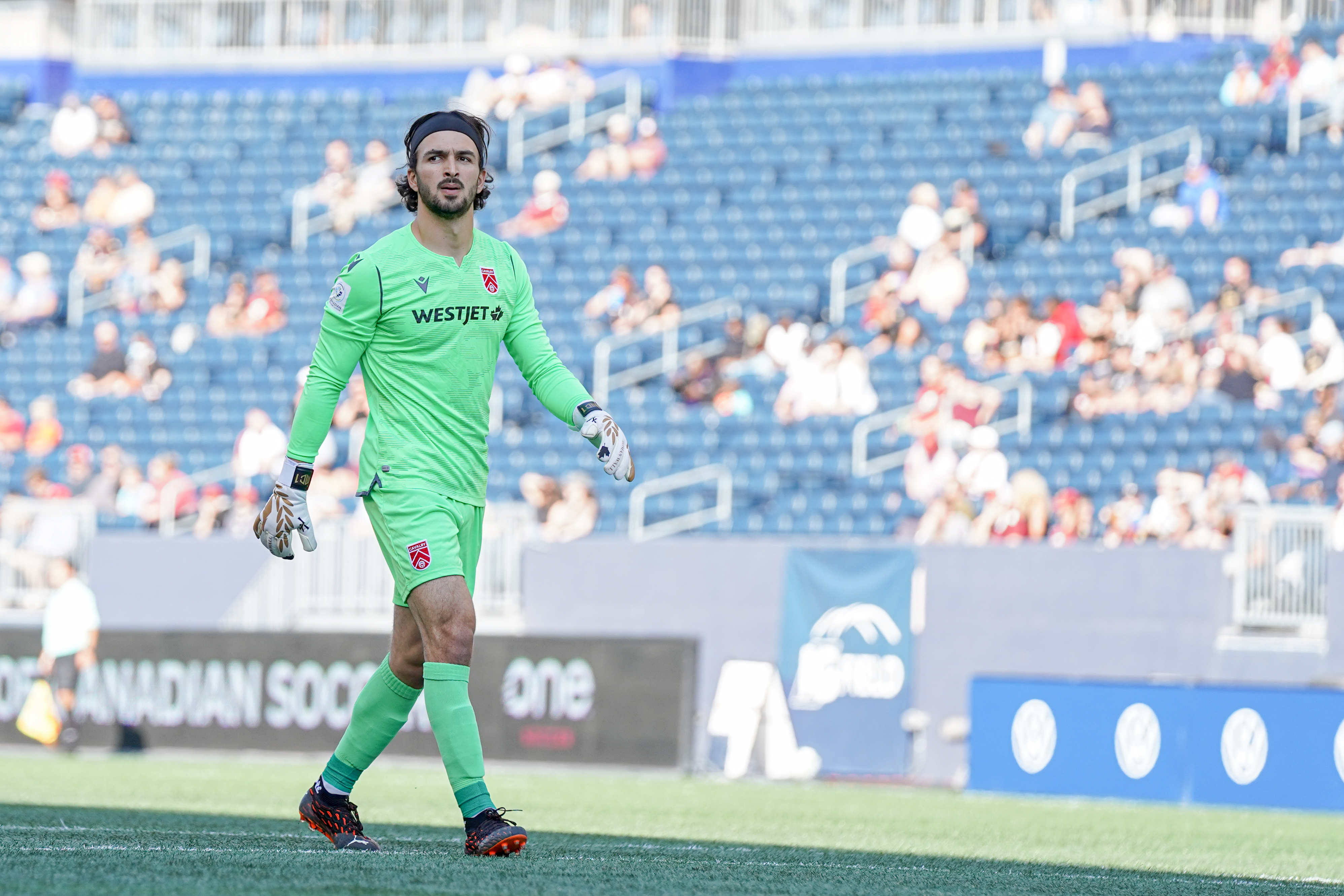 Cavalry FC and Valour FC never let off the gas Saturday in a thrilling 1-1 draw at IG Field in Winnipeg.

A cagey affair in which both team’s mentality and intensity in the press were tested, Cavalry got the breakthrough with Nik Ledgerwood lacing a staggering free kick on just outside of the 18-yard box. Keven Aleman found the equalizer after a big deflected shot that found the net. What followed was an entertaining final 20 minutes with both teams striking close but neither finding the net.

Next up for Cavalry is the 2021 Canadian Championship and a quarterfinal date with Pacific FC Wednesday night (10:00pm ET/8:00pm MT). Valour, meanwhile, has the midweek cup window off as they are next set to depart to the Greater Toronto Area for their final match of the regular season against York United on Saturday (2:00pm ET/1:00pm CT) All matches are live on OneSoccer.