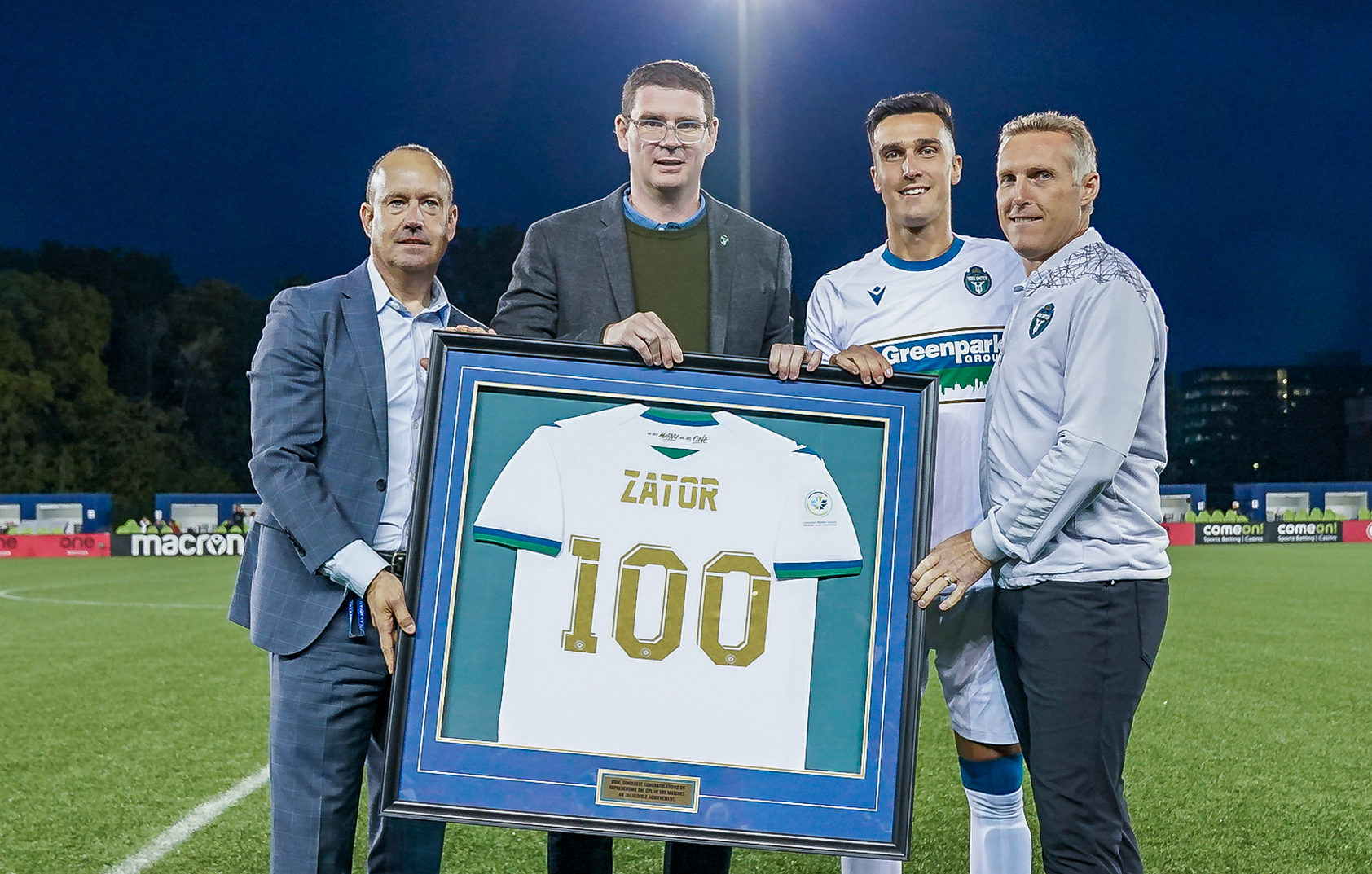 York United and HFX Wanderers played to a 0-0 draw under the Friday Night Lights of York Lions Stadium.

Eleais Himaras and Keiran Baskett kept clean sheets for their respective teams during a draw that doesn’t really help either club’s playoff hopes.

Ahead of the match, York celebrated the fourth Centurian in league history, as defender Dominic Zator recently picked up his 100th appearance as a Canadian Premier League player, spent between time with York United and Cavalry FC.

Here are some sights and sounds from Toronto, Ontario

HIGHLIGHTS: @yorkutdfc took on @HFXWanderersFC at York Lions Stadium on Friday night, and both sides came away with a point and a clean sheet#CanPL I 📺 @onesoccer pic.twitter.com/roJFyqkXDO 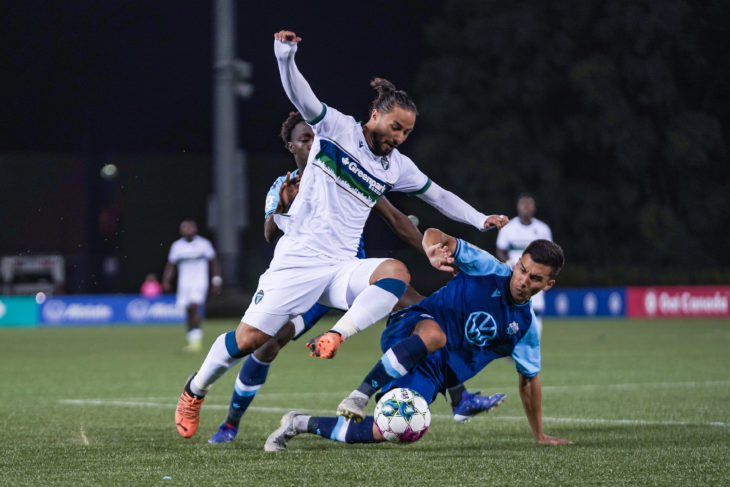