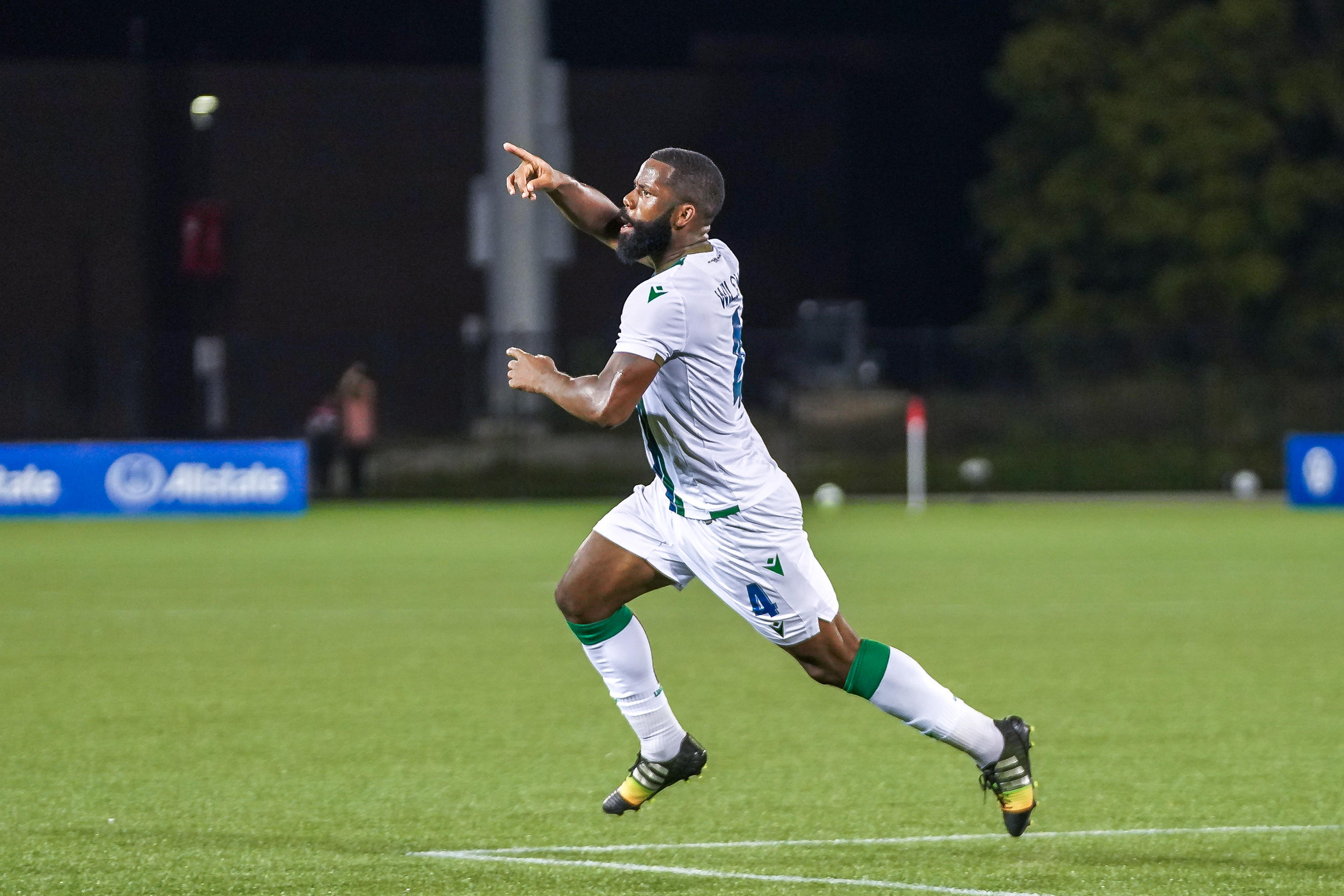 Atlético Ottawa and York United thrilled and entertained through 100 minutes under the lights at York Lions Stadium Friday, coming to a 1-1 draw. A penalty beautifully drawn by Ryan Telfer and taken by Malcolm Shaw saw Ottawa look poised to play spoiler and stretched a York team desperate to capitalize on a game at hand in a hectic playoff race. That urgency reared its head in a frantic extended second half injury time when, eventually, Jordan Wilson converted a second ball off a corner, sending a tense York Lions Stadium into raptures.

With the result, York went two points clear of HFX Wanderers FC for the fourth and final CPL Playoff spot with six matches remaining. Ottawa, who sit last in the CPL, formally avoided elimination from playoff contention with their point.

Here are your sights and sounds for Friday’s match.