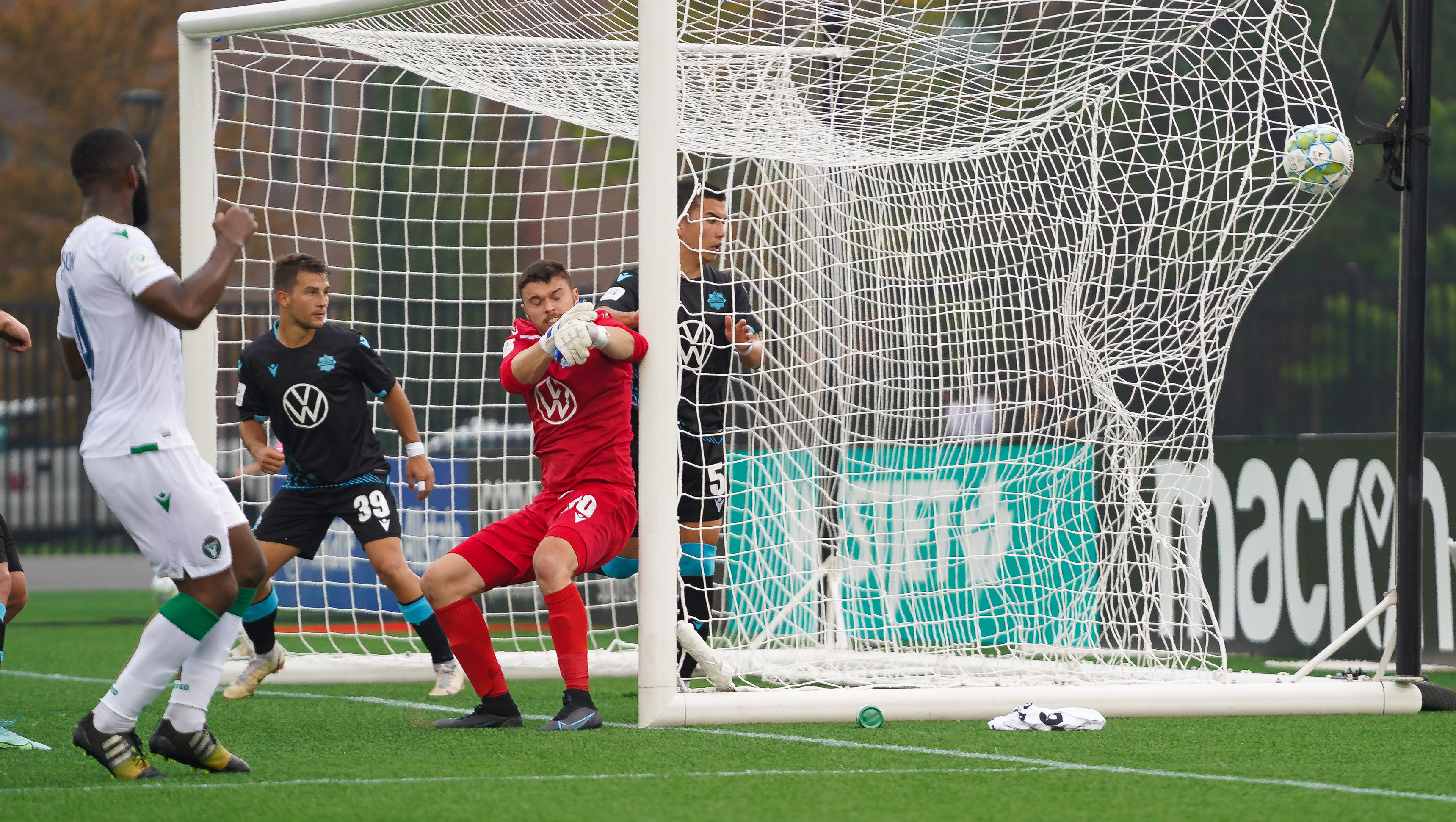 The hunt for the 2021 CPL Playoffs was further muddied Sunday when HFX Wanderers FC and York United played out a 2-2 draw at York Lions Stadium.

Goals from Álvaro Rivero, Akeem Garcia, Mamadi Camara, and Julian Ulbricht saw two candidates for the final playoff spots split points for the fourth match in a row, dating back to 1-1, 3-3, and scoreless draws in August and September.

The two teams are separated by one point in fourth and fifth, with the Wanderers taking the slim advantage with seven league matches to remain.

Here are your sights and sounds for Sunday’s tilt.

GOAL 👑@YorkUtdFC open the scoring vs. @HFXWanderersFC as Alvaro Rivero notches his 6th of the season with a tidy finish to complete a cross into the box#CanPL 🇨🇦 | 📺 TELUS ch. 980 | 🔴 https://t.co/hishXepRT3 pic.twitter.com/HW7zBP99wL

Akeem Garcia, welcome back to the highlight reels! 🎞

The @HFXWanderersFC star returns to scoring form for the first time in 2021 to equalize vs. @YorkUtdFC off a Cory Bent cross#CanPL 🇨🇦 | 📺 TELUS ch. 980 | 🔴 https://t.co/hishXepRT3 pic.twitter.com/WZJGCWrNcC

GOAL 👑👑@yorkutdfc find an equalizer vs. @HFXWanderersFC as Julian Ulbricht gets on the end of a corner kick in fine fashion!