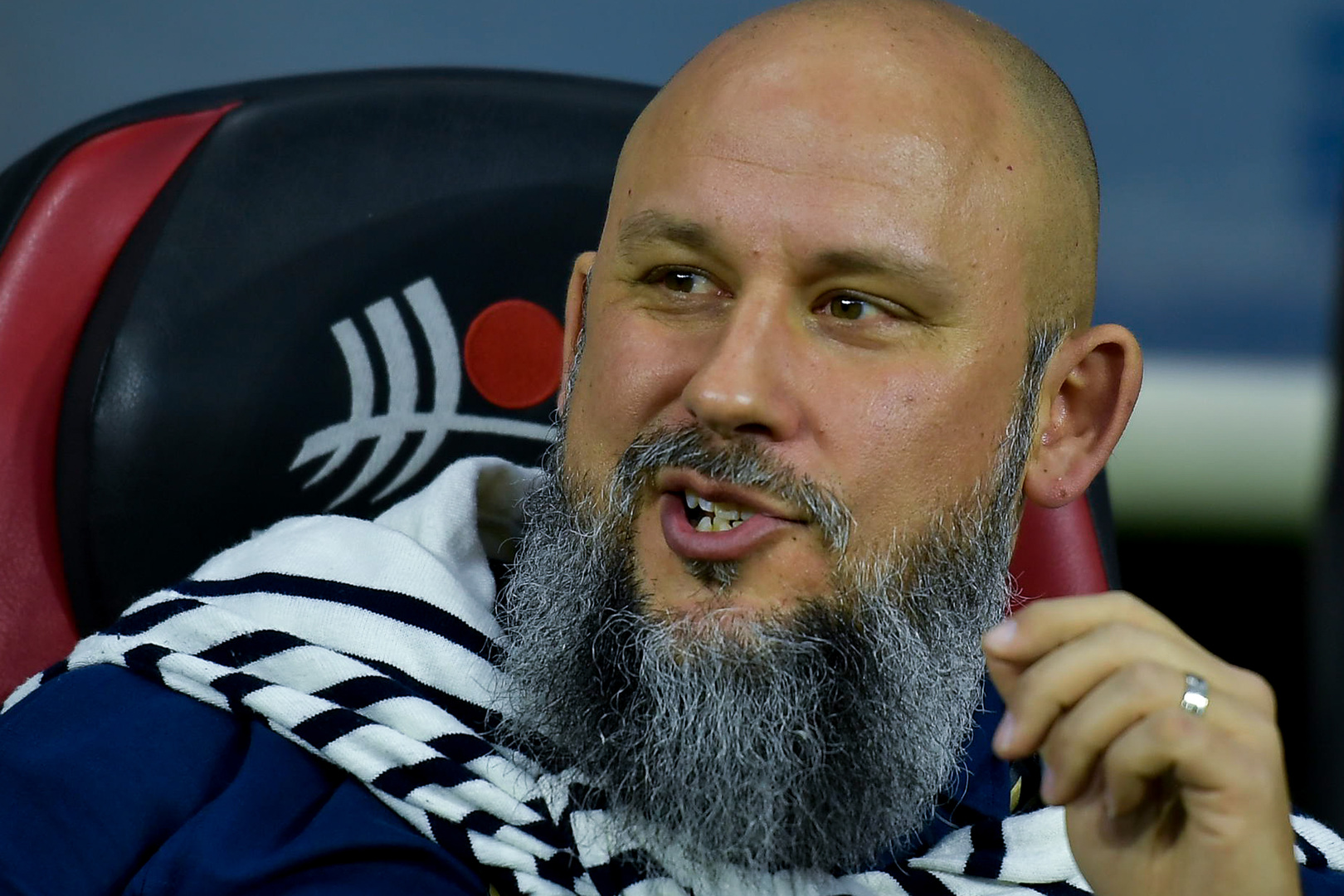 Forge FC’s Concacaf Champions League debut came to an end on Thursday night with a 3-1 loss (4-1 on aggregate) to Mexican giants Cruz Azul. An early goal from Ángel Romero gave the hosts an early lead, before Rafael Baca made it 2-0 fifteen minutes later. Forge’s David Choinière pulled one back, the first goal scored by a Canadian Premier League club in Champions League action, but it wouldn’t be enough.

Juan Escobar restored the two-goal advantage in the 44th minute, and Cruz Azul held on to move onto the quarterfinals and a tie with CF Montreal. Forge’s first journey into the continent’s biggest tournament may have ended in defeat, but the club held their own for the most part against a very good team.

“I think we need a few deep breaths,” Smyrniotis said to begin his postgame press conference. “It’s a challenging match, at the end of the day we’ve played a world class team and I think that shows, but we also came out here and played our football. We stood on the ball and we did some good things out there, and that was important for us, but it’s always gonna be difficult when you get scored on in the fourth and the 43rd minute.”

Smyrniotis had positive reviews for his players and staff after the match. The magnitude of the occasion, and the feat of a CPL club playing in the Champions League at all, wasn’t lost on him. Forge have been the trailblazers in continental competition with four years now of representing the CPL across the region.

“I think for that brief moment you realize that as a group, as a club, we’ve done something special,” Smyrniotis said. “After three years of competing and doing things right, I think we’ve been rewarded greatly by being in this competition. After that, it’s always the thought of how you keep on going in this competition. We know that we were up against it with this club that we played today in Cruz Azul. Of course we enjoy this part of it, and I think that having that little taste from the players keeps on giving us the drive to go forward as we prepare for our season.

“We’re at a point now where we’ve gone for five weeks to play two matches, and we have six weeks until the season starts for us, so it’s a unique time. Overall, it’s fantastic. If you go back a few years to opening day and they told us that there’s a Concacaf League, and you can qualify through there for Champions League… once you tell me that, I’m always going to think big.”

It was fitting that it was David Choinière that became the first Canadian Premier League player to score in the Concacaf Champions League. One of several players in their fourth year with the club, Choinière has been one of their best on the continental stage over the past few seasons.

“It’s a proud moment, every player dreams of scoring in Champions Leagues,” reflected Choinière after the match. “I got the ball at the top of the box and just cut in and shoot. If I shoot, good things happen, so I just try to put myself in good positions.”

“It’s a team that doesn’t lose the ball often, and when they lose it they collapse really quick,” he added when asked about Cruz Azul. “They get the ball really fast. They close the space down, we tried to get out of pressure. It’s a good lesson. It’s a good matchup against them; at home we surprised a lot of people, and we’ll go and learn, and get back to work.”

They have 45 days now to prepare and get back to work ahead of their season-opener in the CPL. They travel to Starlight Stadium in Langford, British Columbia on April 10th for a 2021 final rematch against Pacific FC, who dethroned the back-to-back league champions on their home turf.

Before they get back to work, however, a deserved rest.

“I want to congratulate my team, congratulate all the players and all the staff on a fantastic performance over two legs against a grand opponent,” said Smyrniotis. “We’ve been excellent over these two games, the players have given everything they’ve had. If you haven’t been down to Mexico City and played a game at the Azteca, oxygen is a rarity in the sky here. It’s a very difficult task, and to see some of the guys who had 90 minutes tonight, in Alex Achinioti-Jonsson, Dom Samuel, Kyle Bekker, and all the other guys was absolutely fantastic.

“I think we’ve got a good base of where we are right now. We’ll give some time to the players to rest, I think that’s important because we don’t need burnout and continuing training for this whole period. We’ll give the guys some time off, a couple of days and make sure everyone is healthy, and then give ourselves a good programme in the run up to April 10th.”