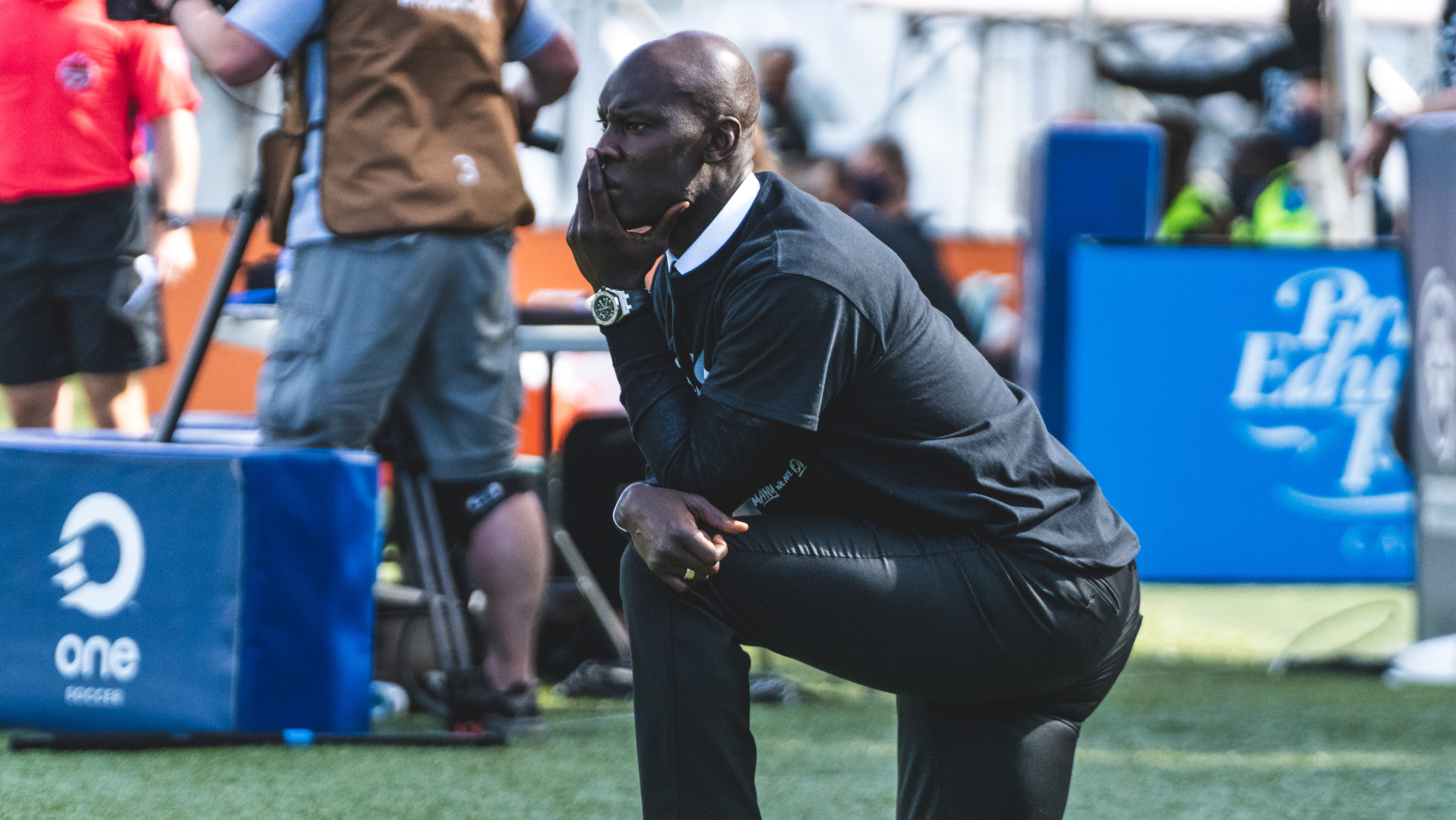 ‘Tis the season for giving among the Canadian Premier League’s clubs, players, and fans.

As the holiday season rolls around on a bizarre year, we here at CanPL.ca felt some extra presents (re. suggestions) would be a nice treat for all eight CPL teams.

Whether you’re asking for a player to sign for your team, some fun videos to enjoy with family, or just a few extra days of R&R, there’s something for everyone.

Here are eight gifts for each CPL club and their supporters.

Coach Mista and his staff have been awfully quiet this off-season, lagging behind the other seven CPL clubs in terms of player announcements. Only Ricky Gomes is confirmed to be leaving the team for the 2021 season, while supporters anxiously await the arrival of any new names to the CPL’s first expansion franchise.

Coach Gale is back for another episode of The Gaffer Academy!

This week, he and Coach Rocke show you a few drills you can do to improve your dribbling technique.

Winnipeggers looking to improve their game need only to check Valour FC’s website for a brilliant video series of soccer drills featuring coach Rob Gale called “The Gaffer Academy.” From retaining possession with pace to juggling and shooting, Gale’s series is a fun review for those training on their own.

Would Gale consider one-on-one sessions with Valour fans at IG Field? Maybe not. It would make for a great gift, though – just make sure you film it!

If Easton Ongaro is the tree – which isn’t a stretch from a physical standpoint, at least – then the gifts for FC Edmonton supporters around the towering striker should be fellow goalscorers.

Ongaro was FCE’s lone multi-goal scorer in PEI, potting three of the team’s league-low five goals. New gaffer Alan Koch knows grabbing a couple of effective attacking pieces is job No. 1, just as Jeff Paulus did before him.

“We’re looking for Impact players,” Koch said. “Chance creation and goal scoring are two major parts for us this off-season.”

So, in short, watch this space, Eddies supporters.

Cavalry FC needs the time off, don’t you think? They deserve it!

Nico Pasquotti and Oliver Minatel are on the road to recovery after season-ending injuries at The Island Games, two of many frustrating injury layoffs the Cavs experienced in 2020. While both players are on the mend, their injuries threaten to extend into 2021’s campaign. Pasquotti said as much in a recent profile with CanPL.ca’s Charlie O’Connor Clarke.

So, let’s give these players some extra time off! We all know Cavalry’s all-out, “90 minutes of hell” style of play can be tiresome.

Be honest: How many of you Wanderers fans have “Abou Sissoko 2021” in your letter to Santa?

Halifax’s standout midfielder looks set to test the Canadian soccer market after a brilliant Island Games; CanPL.ca Best XI, a league-best 91 per cent dribbling success rate, and a CPL Finals appearance all in his rookie season. The 25-year-old has yet to sign a deal with HFX, telling CanPL.ca he’ll “probably” have other playing opportunities this off-season.

“There will likely be some opportunities for me from other teams,” Sissoko admitted. “I’ll just keep working and be ready for a new challenge. If I don’t, I will get back to the CPL.

When you have a new crest, colours, and kit, it’s easy to think a shirt or hoodie would fill the gift-giving void for a York supporter. But, this festive season is different – separated from friends and family, we turn to the glow of Instagram and YouTube to keep us entertained.

So, York United supporters, crawl up to your laptop for 2020’s gift: Behind-the-scenes videos with Niko Giantsopoulos.

The Goal: Create a behind the scenes feature of our "United By You" video featuring @NikolaosGiants

The Result: Getting kicked out of every shot and making the best of it.

York’s newly-signed goalkeeper is a content master, making a joke out of everything from receiving an order at Tim Hortons, eating said-Tim Hortons food, calling his teammates “idiots,” and interrupting random street art as symbolism for his professional career.

Marco Bustos has committed to PFC for the 2021 season, quelling rumours of a potential move on a free transfer. While the 24-year-old could still swap clubs for a fee, it’s clear he’s dedicated to becoming PFC’s catalyst.

A Player of the Year nomination was an adequate reward for being PFC’s greatest player in their young history. How does “club legend” sound? He’s not that far off.

Oh, and which colour of 2020 Macron kit would you prefer: Purple and white or jet black?

David Edgar’s untimely retirement has left two-time CPL champions Forge with quite a predicament: How do you replace a Canadian men’s national team-level centre-back? The 33-year-old has created an invaluable pairing with Daniel Krutzen right up to Concacaf League matches this December.

This leaves Smyrniotis – a methodical, well-planned-out coach – with a last-minute predicament considering Forge is set to play Toronto FC in the Canadian Championship final in later than three months. Maybe, just maybe, it would be worth seeing if Santa could do Forge a favour.