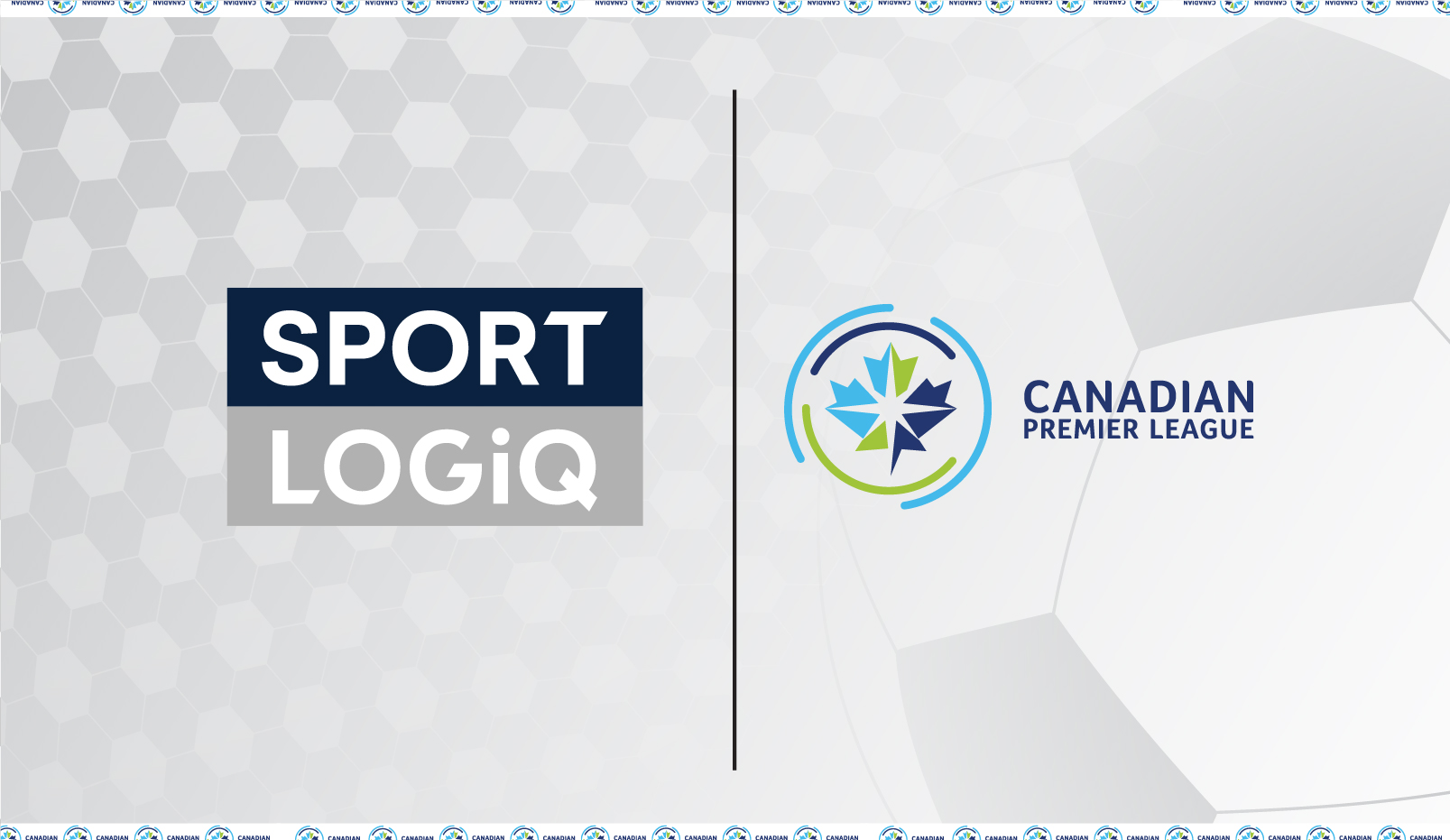 Craig Buntin, Sportlogiq CEO, said, “We are delighted to be working with the Canadian Premier League on this unique partnership. From their first announcement, the CPL have been determined to innovate, and working with Sportlogiq will allow the league to provide their clubs and fans with cutting-edge content throughout the season. As a Canadian company, we are committed to helping this exciting new league become a huge success.”

As the Canadian Premier League’s Official Insights Partner, Sportlogiq will rely on its advanced AI technology to automatically surface informative and engaging stories from every matchday of the new league.

These insights will be used by the CPL and its clubs to assist with performance analysis, opposition scouting, and player recruitment. All of the league’s clubs will also have access to Sportlogiq’s soccer portal, enabling easy and consistent access to all player insights.

This unique content is also available to the CPL’s editorial team and media partners for use in broadcast, digital and social media, and fan engagement.

CPL sponsors will also be able to make use of the insights. One of the first brands to benefit from the partnership is Volkswagen Canada. They will be using a Sportlogiqalgorithm to power the Canadian Premier League “Premier Performer” presented by Volkswagen Canada, a performance ranking for all Canadian Premier League players. Premier Performer will be regularly updated and available for fans onCanPL.ca, the Centre Circle App, and via OneSoccer broadcasts.

This is Sportlogiq’s first official league partnership in the world of soccer, following multiple years of success in ice hockey as the Performance Data and AnalyticsSupplier to 28 NHL teams and fresh from being named the Swedish Hockey League’s Official Data Partner in 2018. From the start of 2019, Sportlogiq is also bringing its performance analytics to American football, working with teams in the NFL and NCAA.

About the Canadian Premier League:
Canadian Premier League (CPL) is Canada’s professional men’s soccer league, which debuted April 27, 2019. Playing in world-class and unique venues, and partnering with strong community-led ownership groups, the CPL is a league for Canadians by Canadians that brings professional soccer to communities coast-to-coast.

We are the world’s sports analytics leader, helping teams gain an edge and media and brands surface engaging stories with our advanced AI technology. We track and analyze in-game player movement, using standard broadcast feeds, and then generate crucial contextual insights from the data.

Sportlogiq partners with professional sports teams from around the world, including NHL and NFL teams, and leading broadcast networks. We are the Official Data Partnerof the Swedish Hockey League, as well as the Official Insights Partner of the CanadianPremier League in soccer. In 2018, Sportlogiq was named one of the top AI companies in the world by CB Insights.