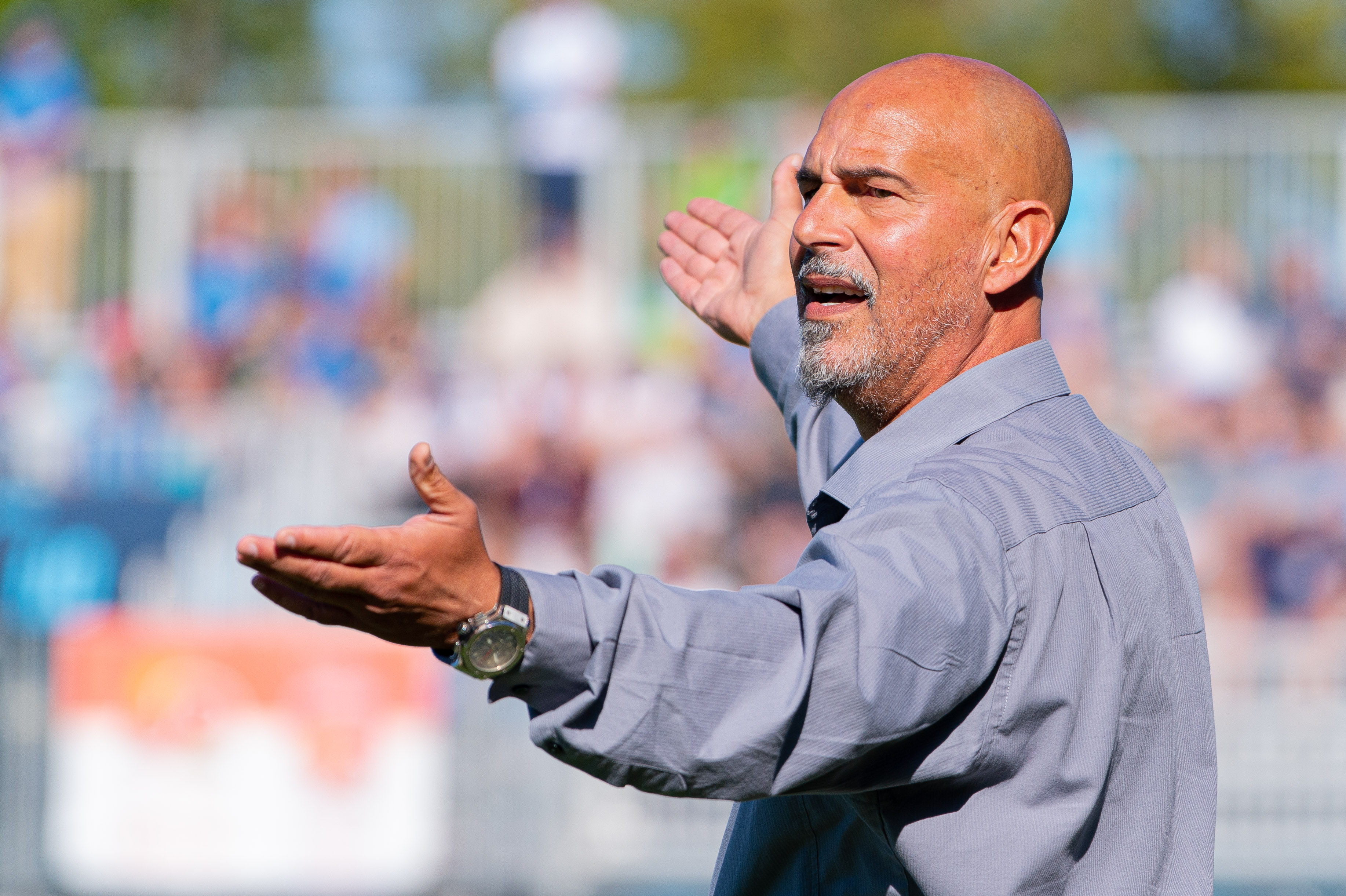 HALIFAX – Don’t expect HFX Wanderers FC to phone it in or try to reinvent the wheel just because they no longer have a shot at winning the Fall season.

“Yeah, we’re out of contention, but I think we owe it to try and go as far as potentially possible in the next five games,” HFX coach Stephen Hart said ahead Saturday’s home contest against FC Edmonton.

The Nova Scotia side sits at the bottom of the Fall table despite not losing in four straight contests. But four draws in the last five matches means the Wanderers have struggled to gain traction in the standings.

“We have not been as efficient as we should have been. We tied way too many games,” Hart said of getting five points from those games instead of a potential 15.

“It’s not the best situation, but yeah, it’s time to start evaluating. But, also we have to do better for the fans, it’s important.”

Being out of the running doesn’t mean a free pass for younger players, some of whom have barely seen the field this season. Last Saturday against Valour FC, 20-year-old forward Vincent Lamy started his first CPL game, but Hart took him off for the second half in favour of striker Tomasz Skublak, citing tactical reasons for the change.

Don’t expect Hart to roll out drastic new formations or tactics over the final five games of the season either, especially when the coach said if you too many changes can lead to confusion for players.

“We would have liked to be in a situation where we could explore playing with three at the back and a few different changes. But injuries didn’t allow it so we just stuck with a couple of things and some subtle changes,” Hart stated.

So how does a boss motivate his players for a series of matches with no tangible reward attainable?

With five games remaining, there’s still a chance for the Wanderers to jockey for position in the standings even if silverware is out of reach. Reflecting on the year as a whole so far, it’s a mixed bag for the team.

“It was a success off the field in the sense that the club did a tremendous job with the stadium and getting the stadium filled,” Hart said of the boisterous crowd that’s filled the Wanderers Grounds all year.

“But I don’t think we were a success on the field. We were at home, in terms of being very difficult to play against at home and all the games were close and exciting.”

The Wanderers have only lost twice in CPL competition on its home turf, but they are a different team on the road — and still haven’t found a way to win away from the comforts of “the Kitchen.”

“At home we certainly showed a lot of character. On the road we struggled and from a coaching standpoint, it was difficult sometimes to figure out why,” Hart said.