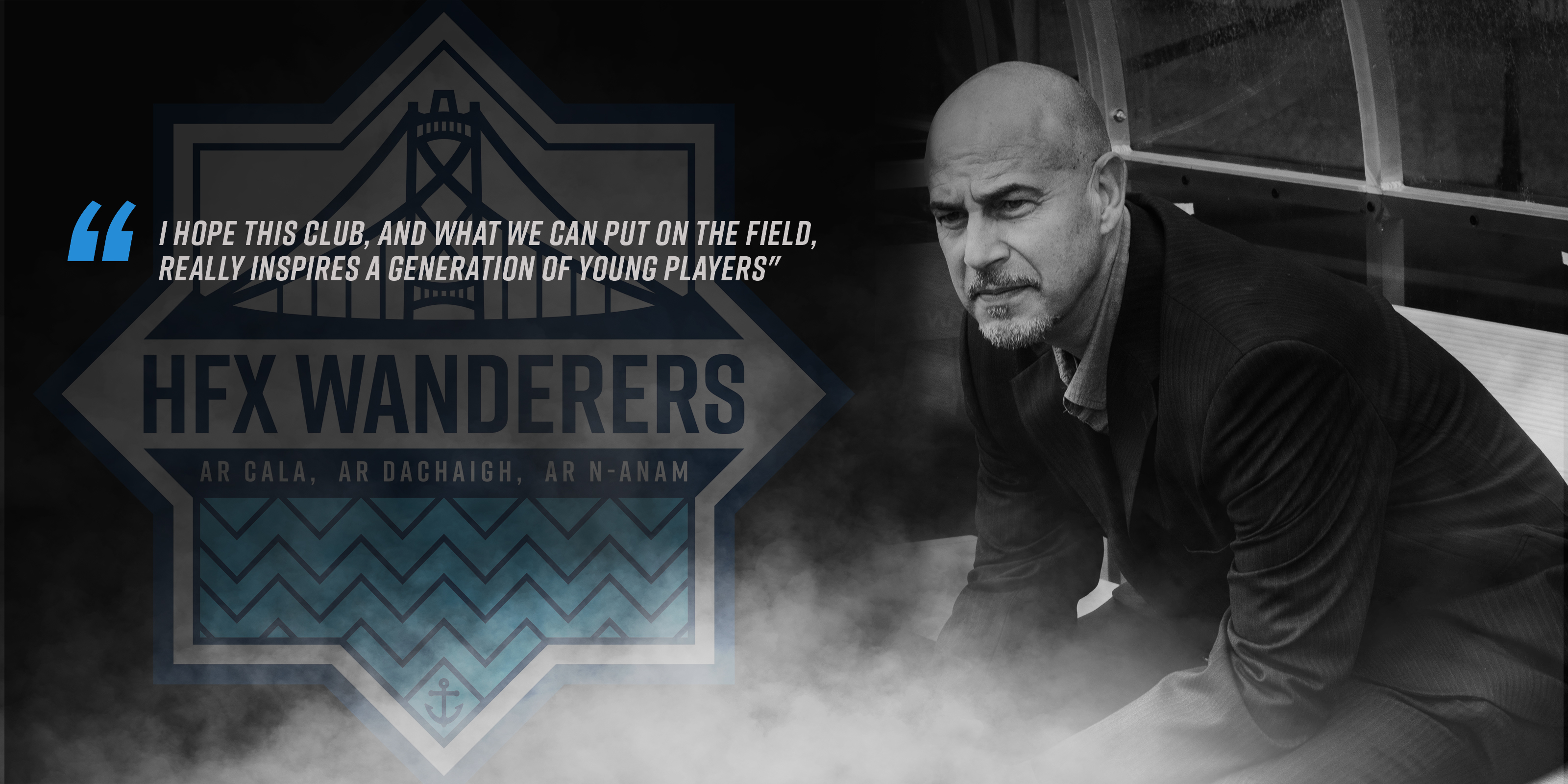 It took a nudge of encouragement from fellow Trinidad and Tobago student Geoff Agostini to convince a young Stephen Hart to leave home and join him in Halifax, where the man who would one day lead soccer in Nova Scotia first donned the shirt of the Saint Mary’s Huskies in the early 1980s.

Now the head coach of HFX Wanderers FC, Hart recalled in an interview with canpl.ca how his early days in Halifax shaped his love of soccer and provided him with a new life, some 3300 kilometers away from home.

“I thought it was an opportunity to travel, you know? Live in a different culture, meet new people,” Hart said of his decision to move to Halifax, where he adds that the differences in lifestyle were immediately apparent.

“Outside of weather, the food of course was very different,” Hart noted, with a laugh.

As a player, Hart played in midfield and out wide on the left, but his Huskies career didn’t start off quite as pleasantly as he would have liked.

“I remember my first game well – I took a headbutt to the face and had to get my eye stitched up!” Hart recounted.

Once his university career concluded, Hart stayed in Halifax, plying his trade with a startup club called Halifax King of Donair – named after a local restaurant that served Donair: “Really and truly, you haven’t lived here if you haven’t tried it,” Hart said of the iconic staple of Haligonian cuisine.

On the field, Hart found success playing with – and later coaching – Halifax King of Donair, winning the province’s championship in the team’s debut 1983 season – and proving a vital piece in the doing so, scoring the winning goal in a late 15-minute cameo in the championship final despite suffering a broken foot that ruled him out for much of the summertime.

Those are just some of the war stories of Stephen Hart the player, who then went on to coach in Halifax, become technical director of the province’s soccer federation, then the manager of Canada’s youth national teams, before finally taking the helm of the Canadian Men’s National Team, and, later, his native Trinidad and Tobago. 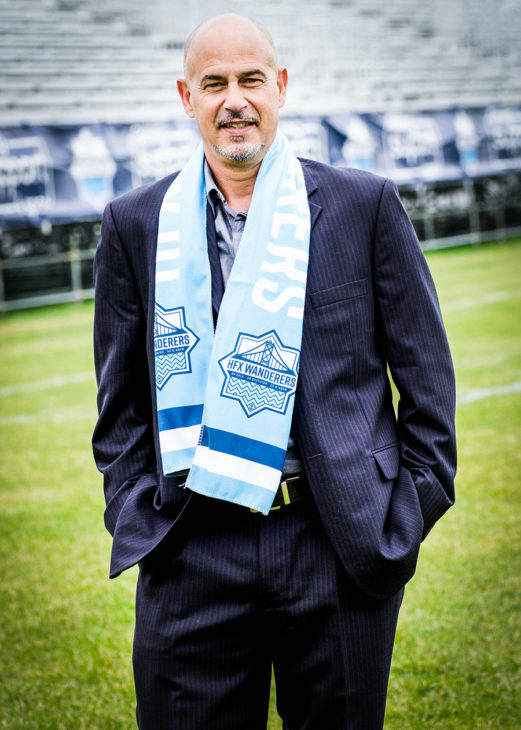 A New Beginning in the Maritimes

But, while the transition into the lifestyle and regimens of a professional soccer player may be the initial hurdle to overcome, his team is poised to finally address the gap at the top of the soccer pyramid for the best players in this region, who have “moved on” from the sport due to a lack of opportunities in the past.

Hart will begin scouting and identifying local talent for the HFX Wanderers FC roster as he puts together a team of Atlantic Under-23 Selects to take on Bundesliga outfit Fortuna Düsseldorf in an exhibition match at Wanderers Grounds on Saturday, July 28 (4 p.m. AST).

As he builds the team, Hart – who has been described as something of a romantic – is looking to stay consistent with his signature brand of soccer, too.

“I like players that have the ability to express themselves and I like the collective game in a dynamic, attacking manner,” he explained. “I will not change from that and I hope to bring that to HFX Wanderers FC.”

Come April of 2019, Hart is hoping to see his community finally enjoy the beautiful game live and in person as HFX Wanderers FC kicks off its inaugural CPL campaign.

“Really and truly, supporters have a very big part to play in the development of a club’s culture and the development of the sport in general. True supporters, they come out and they support the players on the field and encourage them to give one hundred per cent in terms of the qualities that they bring. Knowing the passion that’s here for the sport, I truly expect that.”

Tickets for Atlantic U-23 Selects vs. Fortuna Düsseldorf will be available for purchase on Tuesday, July 3 at 10 a.m. AST on www.HFXWanderersfootball.club.