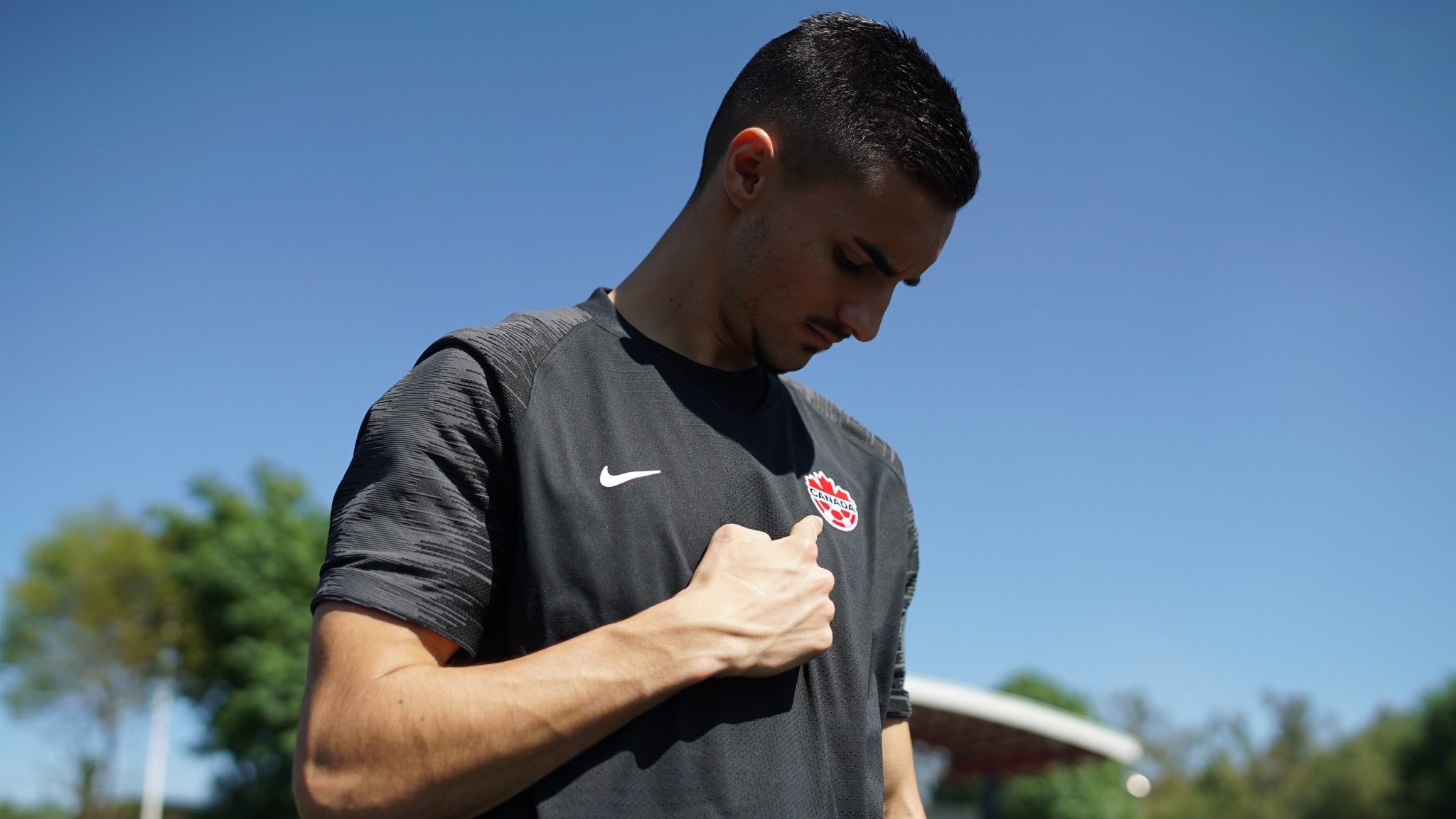 ‘Taking Canada to another level’: Eustáquio commits to Canada
2019-02-22
by
CanPL.ca Staff
News

Stephen Eustáquio has committed to the red and white.

This is my story ? Stephen Eustáquio ? #CANMNT pic.twitter.com/5lhGtJbTLF

“Players like Atiba Hutchinson, Junior Holliet and Alphonso Davies are taking the country to another level,” Eustáquio said in a video released by Canada Soccer. “And I want to be part of it.”

Eustáquio called the interest from Canada a “great prize” for the work he had done to this point in his career.

“I hope I play for Canada in every international break,” Eustáquio continued. “That’s something I want to do for the rest of my soccer career.”

Canada head coach John Herdman said he had been in contact with Eustáquio for over a year ahead of Friday’s announcement.

“To have a defensive midfielder of his quality, who is now plying his trade at the top club in Mexico is exciting,” Herdman said.

“It sends a massive message out that he could have stayed and been drafted into the Portugal side.”

Canada’s next men’s match is a Concacaf Nations League Qualifying match against French Guiana at Vancouver’s BC Place on March 24.