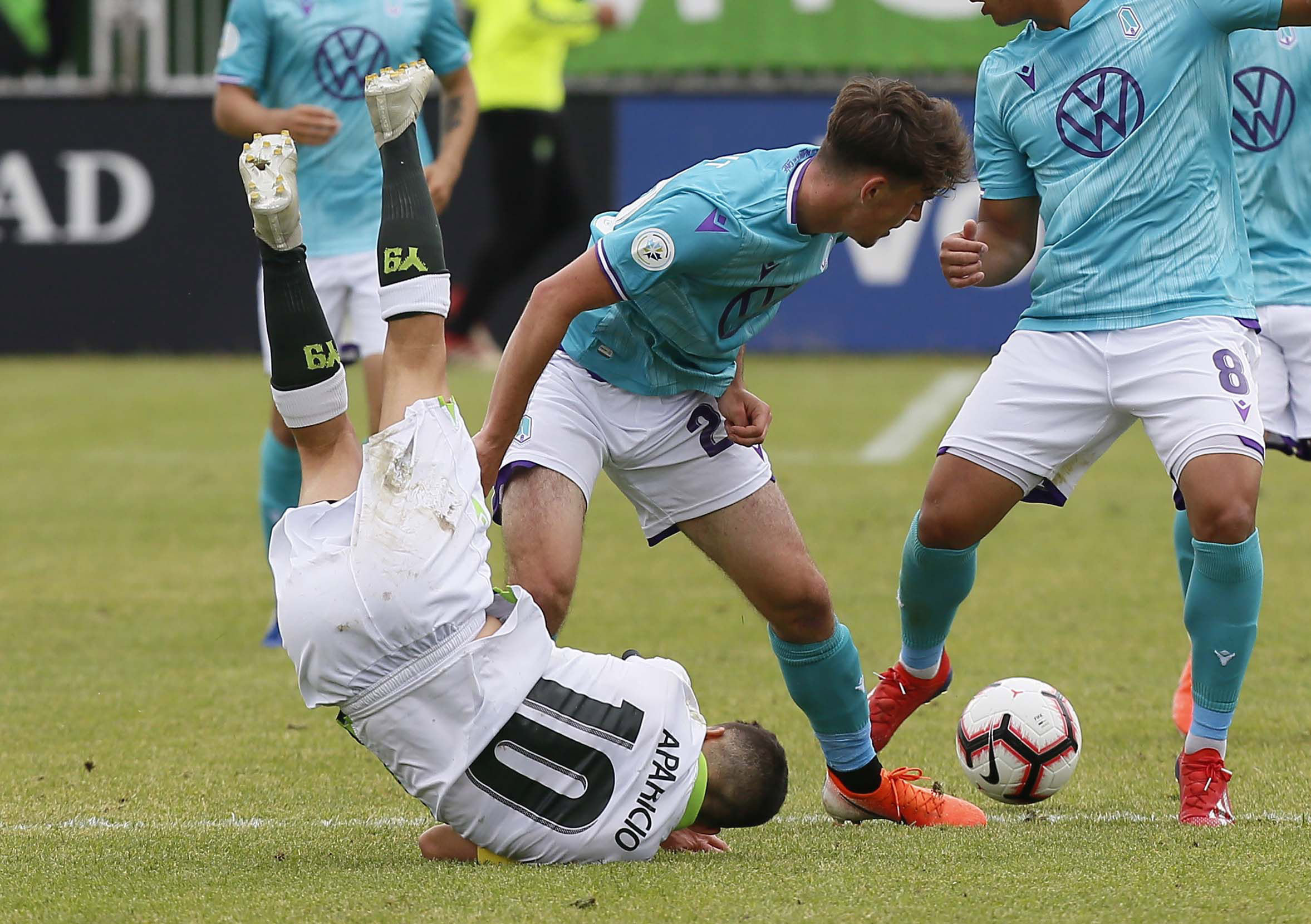 There’s just two weeks remaining in the Spring portion of the 2019 CPL season, and each result has made the final picture of the opening stanza clearer and clearer as teams find themselves mathematically eliminated from contention.

There was plenty on offer over the last week, as Forge turned around a result against Valour, Cavalry got the better of FC Edmonton in Al Classico action, York9 finally celebrated a home win in league action, and both the Canadian men’s and the women’s national teams picked up victories in tournament play.

Up next on the docket? A Saturday meeting between Forge and Cavalry that could decide the Spring winner, as well as plenty of CPL and national team action.

Here’s what we learned in Week 7:

7. It’s game over for some CPL outfits

The Spring portion of the CPL season is only 10 matches long – it’s a real sprint, and as such, a few of those seven teams in the running will inevitably pull ahead of the crowd.

Following this week’s matches, York9 FC, FC Edmonton, Pacific FC, and Valour FC have been mathematically eliminated from contention for the Spring berth of the 2019 CPL Championship.

HFX Wanderers FC remains in the hunt, but with only the slimmest of margins, needing a win over Cavalry FC on Wednesday, followed by the hope that Forge and Cavalry tie on Saturday, and then both lose out for the rest of the season, just to stay tied at the top with 19 points, the maximum the Wanderers can reach out of four remaining fixtures.

Forge and Cavalry meet on Saturday, in a match that may very well define the Spring season. Here’s how …

6. How Cavalry, Forge, or HFX can win the Spring

Nearly a dozen matches are set to be played before the CPL Spring session closes on July 1, as we enter this two-week stretch still looking to crown a winner.

Undefeated Cavalry FC is in pole position for the Spring title, sure, but their late-June run-in is particularly daunting — four matches in two weeks, three away and one at home to Forge FC. A win over Forge or five points from those final matches is all they need to take the crown. Forge has a light but important two weeks, playing only twice; away to both Cavalry and FC Edmonton, needing to win both to keep pressure on the Cavs at the top of the table

HFX Wanderers are mathematically still in contention too. However, a loss to Cavalry on Wednesday or a win by either the Cavs or Forge on Saturday will seal HFX’s fate, joining FC Edmonton, Pacific FC, York9 FC and Valour FC as CPL teams eliminated.

Our Charlie O’Connor-Clarke has a full explainer on all the scenarios here.

Even if Forge can’t turn around the point deficit and pip Cavalry for the Spring title, Bobby Smyrniotis’ side still has a silver lining to celebrate out of the opening portion of the 2019 season, having qualified for the CONCACAF League by besting their two other opponents in this one-off in-season “group table”-style qualifier.

Here’s how the results look with just one match remaining between Forge, Edmonton, and Valour.

As a result of Saturday’s 2-1 win over Valour, Forge will represent the CPL with the “Canada 2” berth in this international club competition, and will square off against Guatemalan outfit Antigua GFC in July as the Hamilton-based side begins its hunt for a spot in the CONCACAF Champions League.

It took a little while, but York9 FC finally picked up a win in Canadian Premier League action, defeating Pacific FC 1-0 at York Lions Stadium by way of a Ryan McCurdy own goal.

So – with that win, the Nine Stripes finally add a tally to their “Wins” column, and also do so for the first time in league action at home, giving the supporters at GenerationIX even more to celebrate … because, despite the lateness of this victory, coming six matches into the campaign, York9 hasn’t been feeling entirely sorry for themselves. This team did qualify for the third round of Canadian Championship action, after all, roundly defeating FC Edmonton to set up a home-and-away series with the Montreal Impact of MLS.

Not too bad for Jimmy Brennan’s ranks, eh?

3. CanMNT, CanWNT on the rise

Adding to the docket of Canadian soccer on offer this week, the Canadian women’s national team continued turning heads at the 2019 FIFA World Cup in France, defeating New Zealand 2-0 to qualify for the Round of 16 and set up a Group E-deciding matchup with the Netherlands, also with two wins, in this final group stage fixture on June 20.

Jessie Fleming and Nichelle Prince found the back of the net against the Kiwis, while Christine Sinclair remains firmly in the hunt for three more goals; she’s still at 181, looking to tie Abby Wambach’s record, before ultimately besting it and becoming the top-scoring female soccer player in the world.

Meanwhile, the men’s national team kicked off their 2019 CONCACAF Gold Cup campaign with a resounding 4-0 win over Martinique, and did so in unusual fashion, having started Atiba Hutchinson at centreback and starting 19-year-old KAA Gent striker Jonathan David up top instead of one of the usual suspects, Cyle Larin or Lucas Cavallini. Our Steven Sandor ponders whether Canada’s makeshift backline can hold steady against Mexico in the second Group A match, but with the altitude in Denver, Colorado, perhaps this match will be a battle of fitness more than skill.

… Forge FC rookie attacker Jace Kotsopoulos? The 21-year-old was drafted third overall in the inaugural CPL-U SPORTS Draft, and made his debut on Saturday, scoring a goal and helping in the second to give his team a turnaround win over Valour FC – a result that all but saved Forge’s spring campaign. We heard whispers down in the Dominican Republic before the start of the season that Kotsopoulos would turn heads in CPL over the next few years, and it looks like those rumours may be worth paying attention to, as the Burlington, Ontario native has already made headlines.