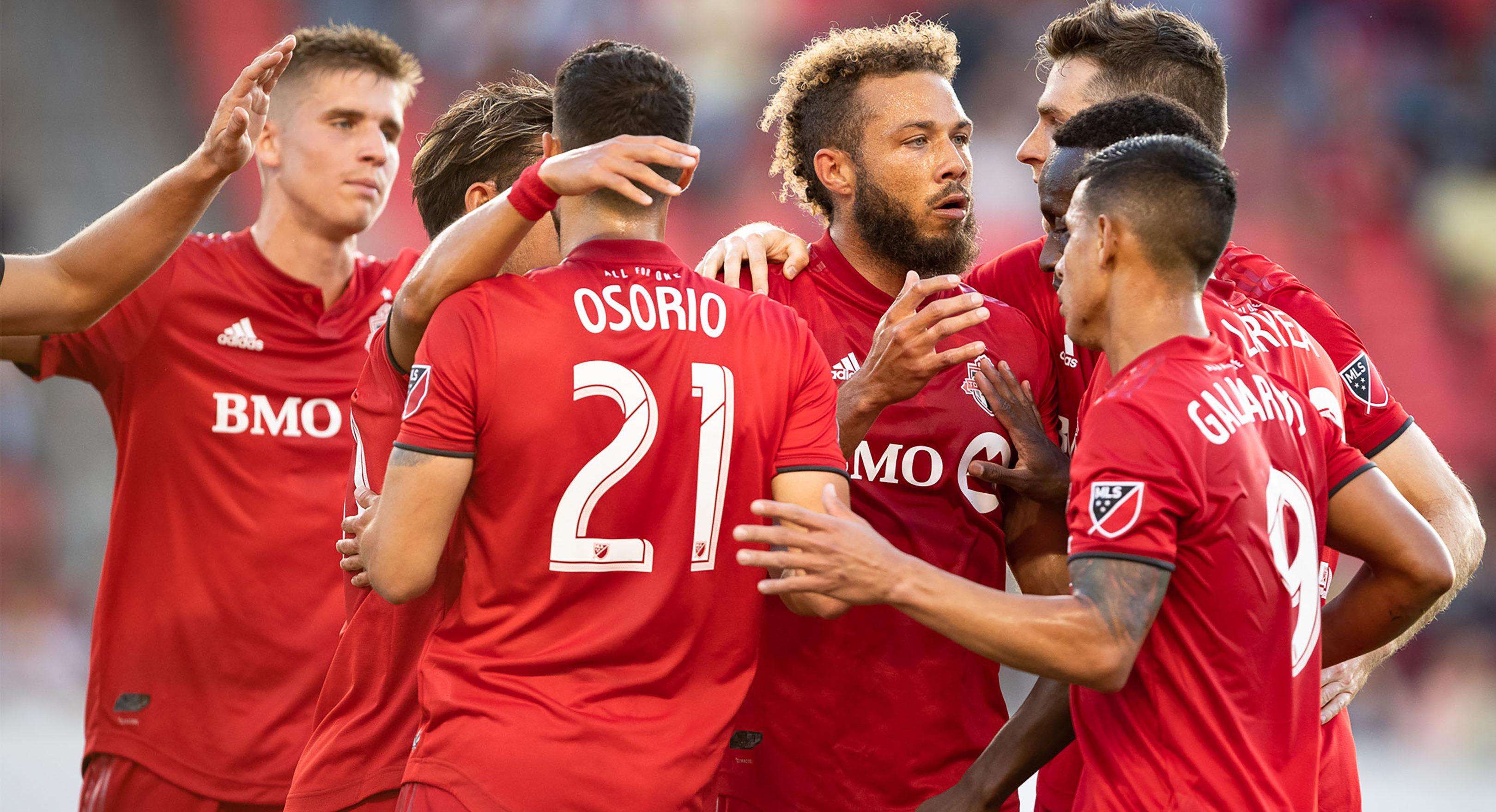 Toronto FC will take on the Montreal Impact in the 2019 Canadian Championship for another 401 Derby final, after defeating the Ottawa Fury 3-0 at BMO Field in Leg 2 of this semi-final series.

Greg Vanney’s side had previously defeated the Fury 2-0 at TD Place, thus recording a 5-0 aggregate victory.

Newcomer Patrick Mullins found the back of the net, as did Nick DeLeon with a brace, giving the Reds a commanding lead and booking a spot in the final, where bitter rivals Montreal now await, having defeated Cavalry 3-1 on aggregate following a 1-0 win at Spruce Meadows on Wednesday.

Toronto FC has won the last three Canadian Championship titles, and now books a fourth-straight spot in the final of this competition, having joined this newly-expanded tournament in this semi-final stage.