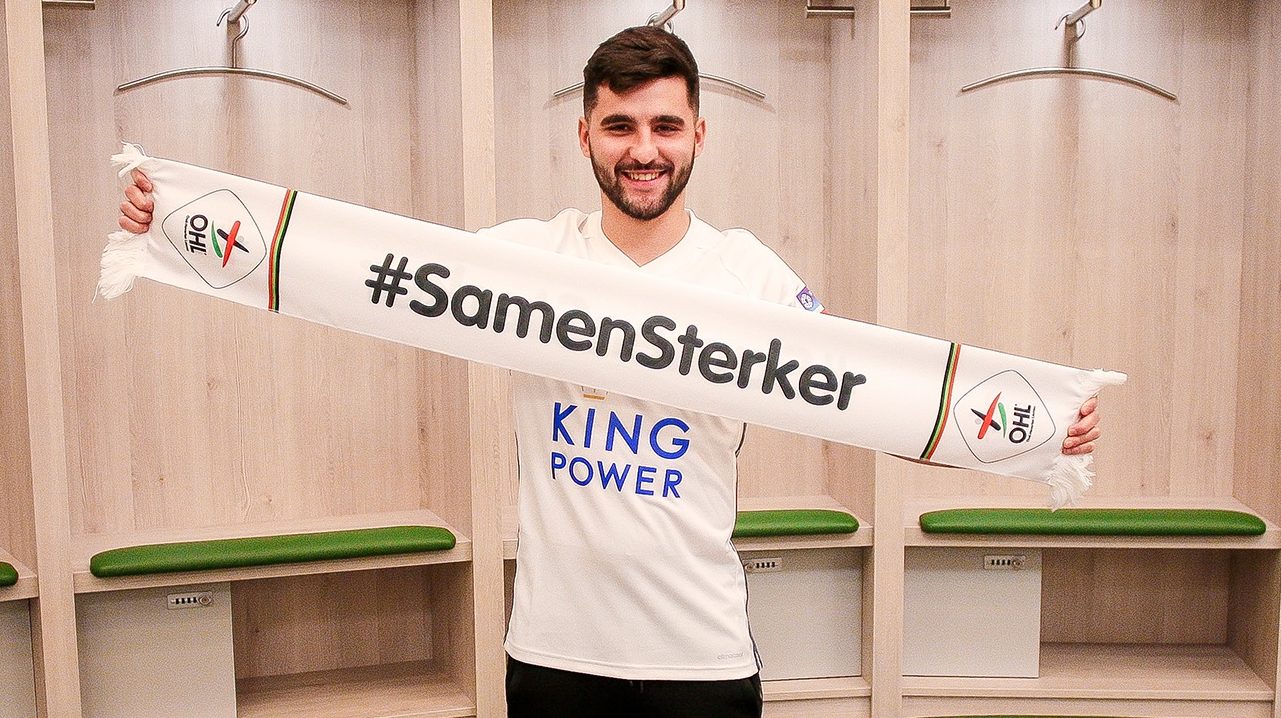 The former Forge FC midfielder made his debut for Belgian second-tier team Oud-Heverlee Leuven Saturday, coming off the bench in a 2-1 win over Roselare.

Borges entered the game in in the 80th minute, long after back-to-back goals by Thomas Henry sealed the win for OHL in the 33rd and 34th minutes.

Borges moved to the Belgian side in January after earning MVP honours with Forge in 2019. A 21-year-old native of Toronto, Borges was unquestionably the biggest story of the Canadian Premier League’s inaugural season.

Saturday’s win pulls OH Leuven to fifth in the Belgian second division table with 14 points from 10 matches. The club won the league’s “first phase” in 2019, guaranteeing a spot in the division’s promotion playoff to the Belgian First Division.

Leuven’s next match is slated for next Saturday when they host Lommel United.