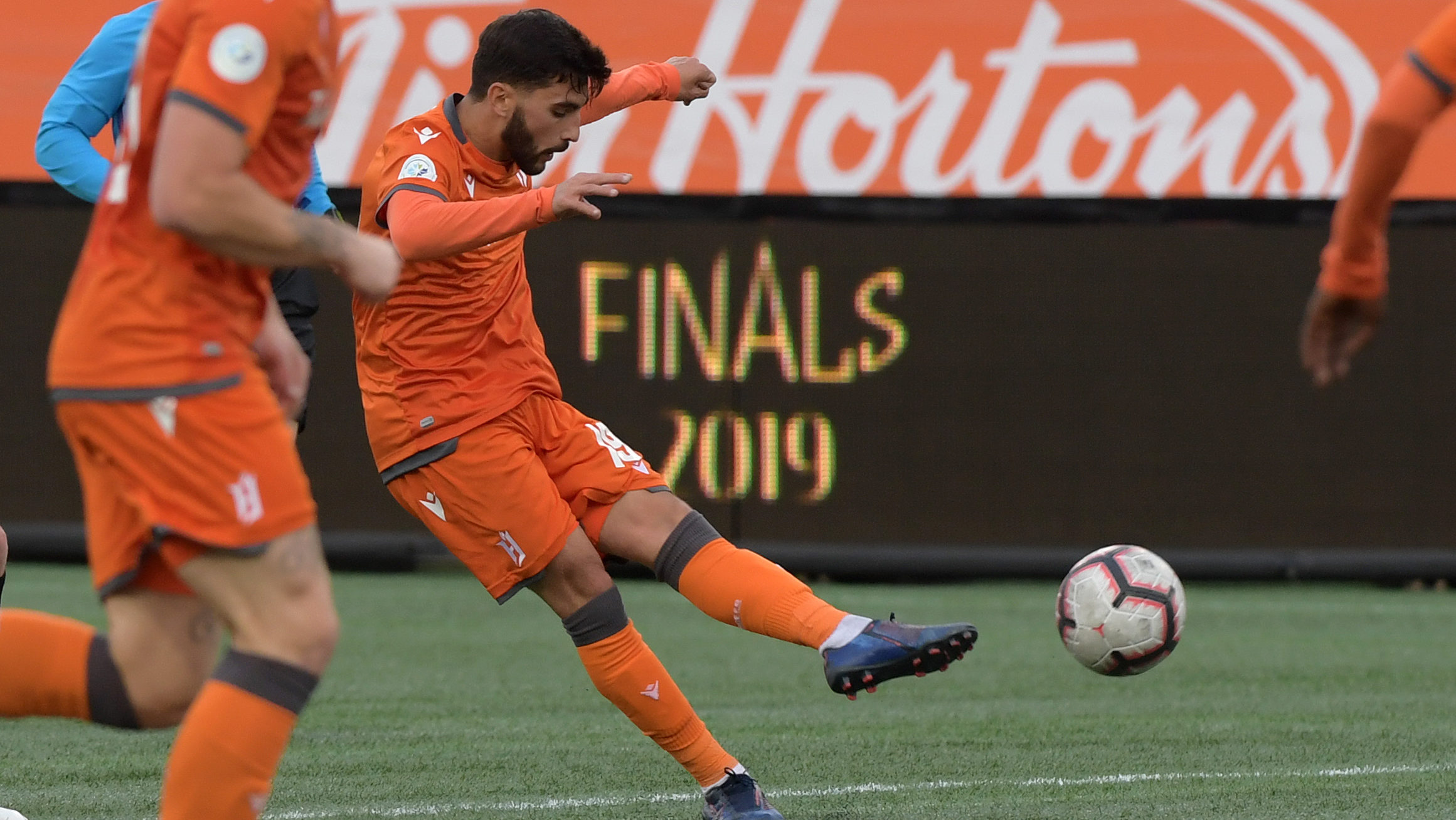 One of the more interesting questions of the CPL off-season is whether Tristan Borges will be back with Forge FC in 2020.

Borges, a 21-year-old native of Toronto, enjoyed a breakout campaign this year – his first as a professional – by scoring a league-high 13 goals and tallying five assists to help Forge hoist the North Star Shield.

On top of winning the Golden Boot as the CPL’s top scorer, Borges also scooped up the CPL’s Player of the Year and Best Canadian Under-21 Player of the Year honours at last week’s awards ceremony in Toronto. Borges’ stellar form in 2019 has no doubt caught the attention of clubs in other leagues, but Borges has been coy about his future.

The topic was raised again during an interview with TSN 690 Radio in Montreal this past weekend, with Borges deflecting.

He did, however, speak openly about his dream of representing Canada.

Borges has previously played for Canada at the under-17 and under-21 levels, including making three appearance for his country at the 2017 Concacaf U-20 Championship in Costa Rica. But he aspires to play for Canada at the senior team level.

To listen to the full interview on TSN 690, click here.