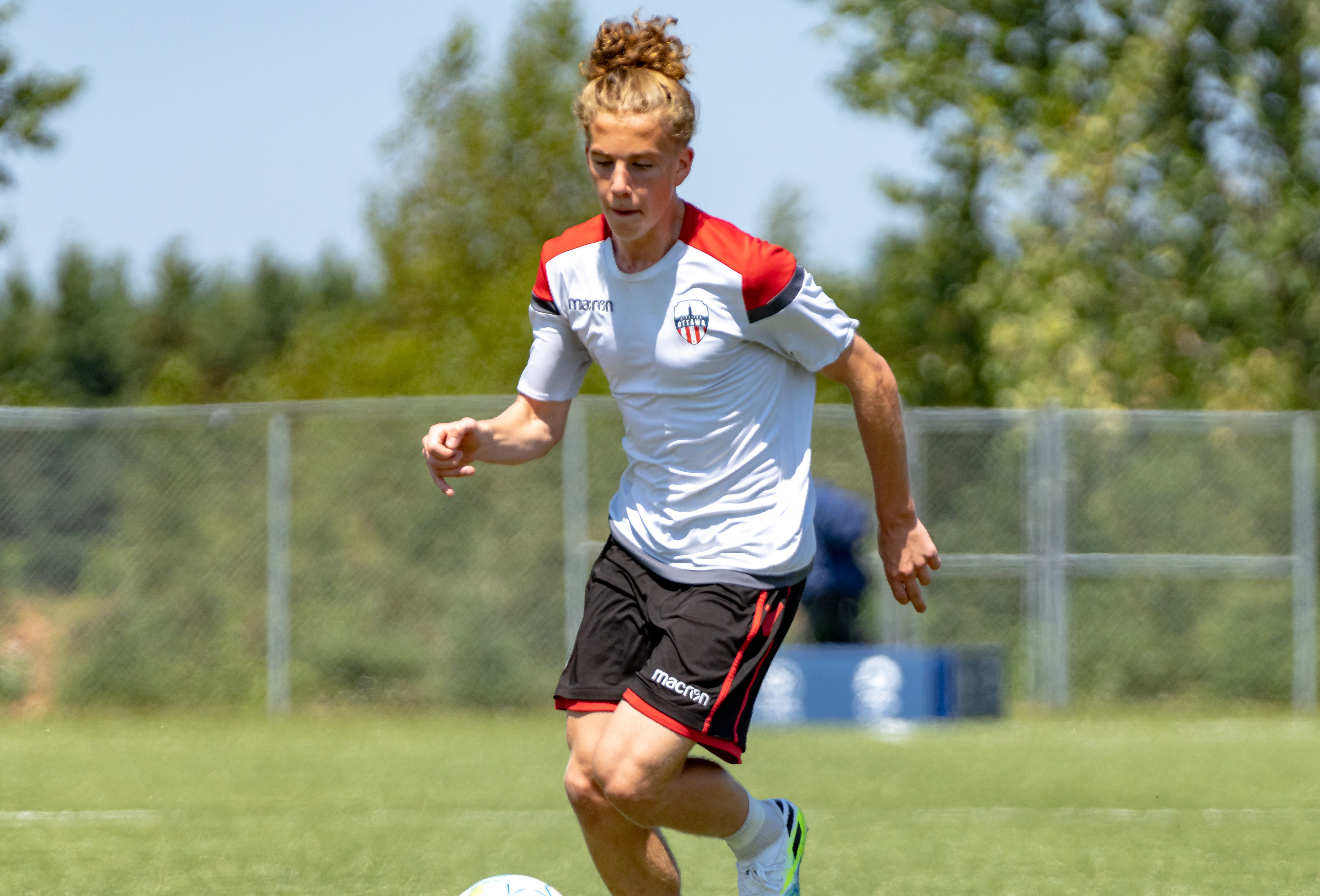 Domestic under-21s have been at the centre of the Canadian Premier League’s season on Prince Edward Island.

Five teams at The Island Games have already fulfilled their under-21s quota, which was prorated down to 250 minutes this season from the 1,000 minutes required in 2019, less than halfway through the first group stage. Another two teams are fast approaching the 250-minute milestone and will reach it soon.

All domestic players born on Jan. 1, 1999 or after are classified as an under-21, including loanees and CPL-U SPORTS draftees. Teams were required to have at least three under-21s signed to their rosters for the campaign, which all eight clubs have confirmed.

Valour FC is close behind as Julian Dunn’s three-match run adds 270 minutes to the team’s 536-minute total. FC Edmonton is at 534 minutes, with Terique Mohammed leading the pack of young Eddies getting the nod from coach Jeff Paulus.

At the other end, Forge FC boasts only three minutes from four matches, a scenario that may force Klaidi Cela, Monti Mohsen or goalkeeper Baj Maan into the starting XI sometime this week.