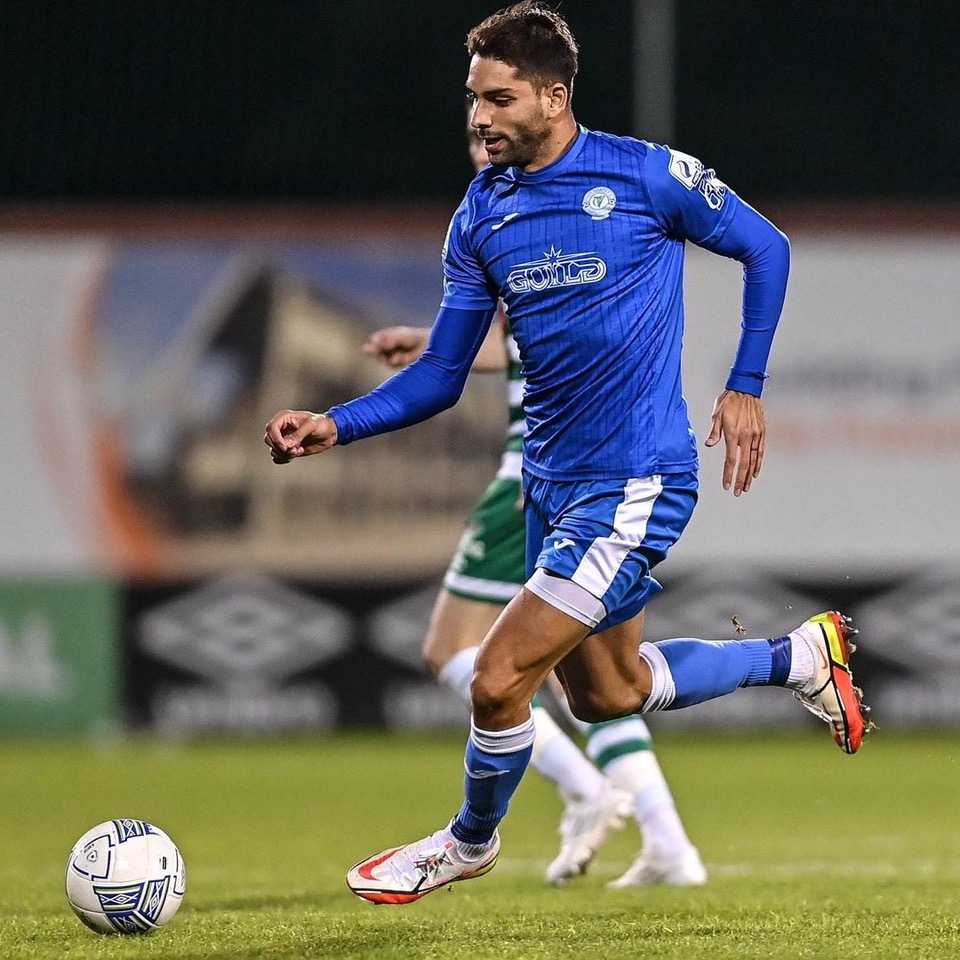 Siaj, 27, joins Valour FC after spending the previous season in the Republic of Ireland with Finn Harps FC of the League of Ireland Premier Division, where he made 13 appearances, scoring two goals and playing 606 minutes.

“Jaime is a physical, fast centre forward with high IQ,” said Valour FC Head Coach & GM Phillip Dos Santos. “He comes from a league that plays very aggressively and is extremely competitive. He’ll be a great asset for us and fits the mold of what we’re looking for in a player.”

The forward began his professional career with the Charlotte Independence of the United Soccer League after he was drafted by the club’s MLS affiliate, Colorado Rapids, in the 2017 MLS SuperDraft. Over three seasons, Siaj made 53 appearances in the USL, totalling 10 goals, three assists and 2066 minutes.

Internationally, Siaj has made five appearances for the Jordan men’s national team tallying one goal.