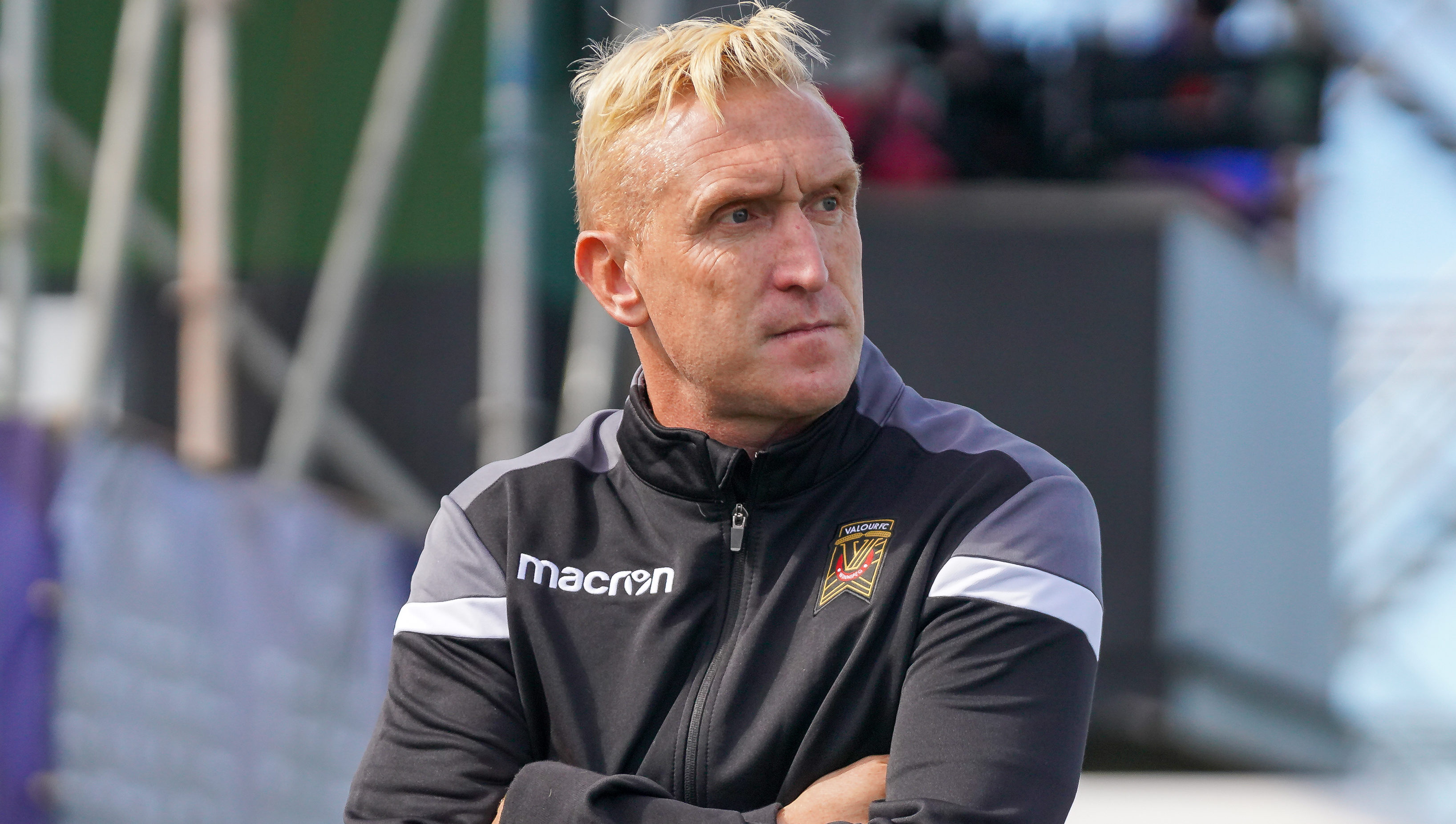 Valour FC bolstered its attack on Thursday, announcing the signing of Venezuelan forward Ronny Maza for the 2021 CPL season.

Maza is a 23-year-old attacker from Zulia, Venezuela, who has spent his entire career playing in his native country.

He played most recently for Trujillanos FC, where he scored three goals in 17 appearances in 2020. He had a breakout season in 2019 with Trujillanos, scoring nine times in 31 games to finish third in the Venezuelan Primera División in scoring for the Clausura tournament and lead his side to a playoff position.

Across stints with Trujillanos, Zulia FC, and Portuguesa FC over the past four years, Maza has played 82 games in the Venezuelan top division, scoring 17 goals in 5,554 minutes of top-flight football.

“We’re extremely excited to bring Ronny in,” Valour coach Rob Gale said in a media release. “At age 23, Ronny has not only a huge amount of potential growth, but a vast amount of experience in Venezuela’s top professional league. We look forward to him scoring plenty of goals in front of the Trench in 2021.”

Valour also has a cast of six Canadian players announced as returning so far, with plenty of additional roster moves expected to come in the next few weeks and months.